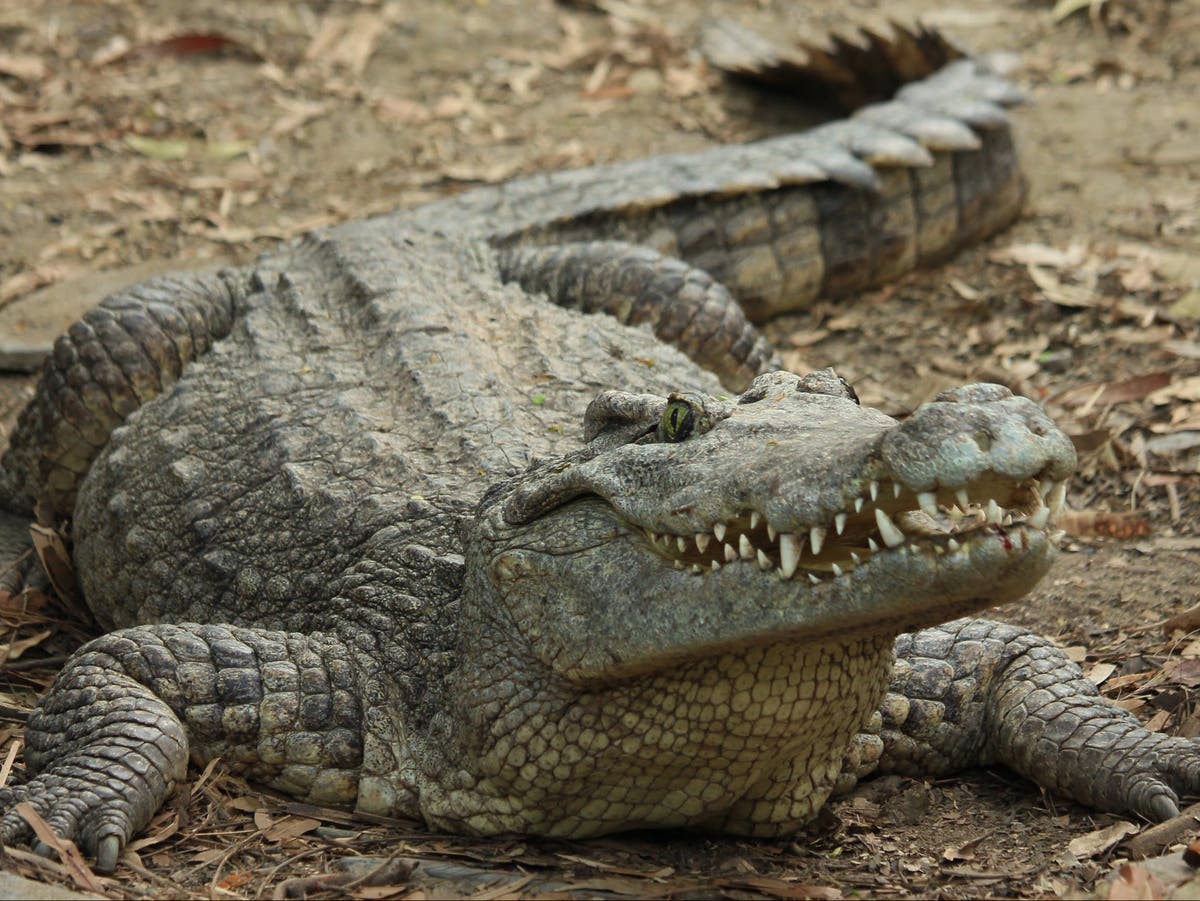 hile modern crocodiles predominantly live in rivers, lakes and wetlands, ancient crocodile species once flourished across land and oceans, and scientists now believe this was due to rapid evolution.

Crocodiles as we know them have been around for longer than the Himalayas, with a fossil record stretching back about 55 million years, but their extinct relatives go back even further, to around 230 million years.

In the time of the dinosaurs – more than 60 million years ago – crocodiles were much more varied, and the fossil record details how evolution “experimented” with dolphin-like adaptations to living in seas, while others lived on land as fast-moving plant eaters.