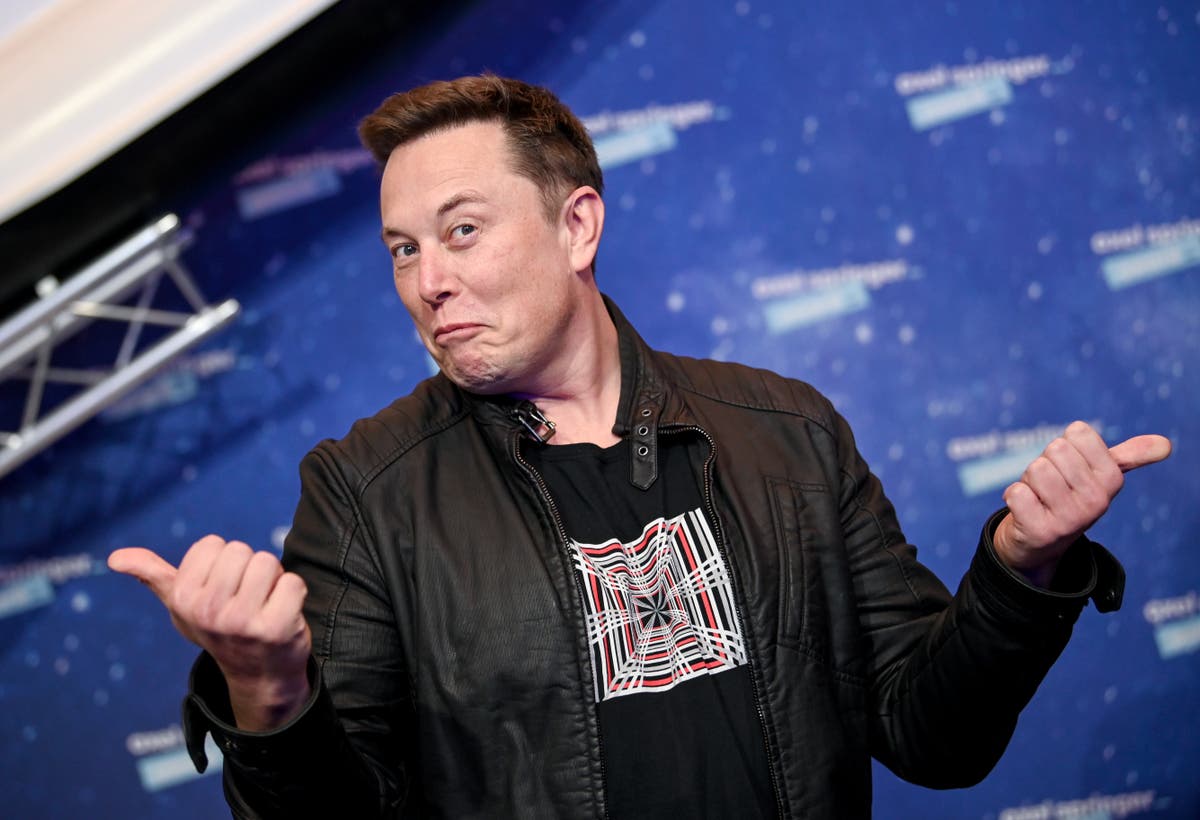 Even as millions of Americans lost jobs, housing and faced the deaths of loved ones, a think tank has calculated that American billionaires collectively grew their wealth by $1.3 trillion during the pandemic.

The report, released on Tuesday by the Institute of Policy Studies and Americans for Tax Fairness, found that billionaires in the US have grown their combined wealth by “nearly 45 per cent — or by more than $1.3 trillion — since the Covid-19 pandemic hit the nation last March”.

The institute tracked the net worth of the wealthiest Americans from 18 March 2020 to 18 March 2021 and found that at least 43 people had joined the billionaire ranks in the last year alone.

During the same period, Tesla founder Elon Musk’s wealth grew by a staggering 558 per cent.

Chuck Collins, director of the Institute of Policy Studies’ programme on inequality, said in a press release: “The pandemic profiteers are extracting windfalls of wealth during a time of widespread suffering for the majority of people.”

Among the top 15 billionaires were Facebook’s Mark Zuckerberg, Oracle’s Larry Elison, Google’s Larry Page and Sergey Brin, and Nike’s Phil Knight. In each case, their wealth grew by at least 50 per cent during the pandemic.

The $1.3 trillion wealth growth of the US’s billionaires has invited ire from those who deem the wealth gap between the rich and poor unjustifiable. Americans for Tax Fairness said in a statement that: “This increase in wealth is more than it would cost to send a stimulus check of $3,900 to every one of the roughly 330 million people in America.”

The report identified what it called “The 10 biggest Pandemic Profiteers”, billionaires who have seen their wealth increase by at least 300 per cent in the last year. “They include the owners of eCommerce leaders Quicken Loans, Square, Carvana, and cryptocurrency exchange Coinbase; social media sites Snapchat and Twitter; online streaming platform Roku; and digital ad agency Trade Desk,” it said.

According to Forbes, after the pandemic wreaked havoc on the economy, “an additional 8 million people nationwide are now considered poor, with Black Americans (5.4-percentage-point increase) representing a disproportionate share of those thrust into poverty.” In January, it reported that more than 70 million individuals had filed unemployment claims since the start of the pandemic.

Mr Collins of the Institute of Policy Studies, writing in an op-ed in the Guardian in December, had said that “the contrast between billionaires making no sacrifice and their essential workers making the ultimate sacrifice is both unethical and corrupt.”