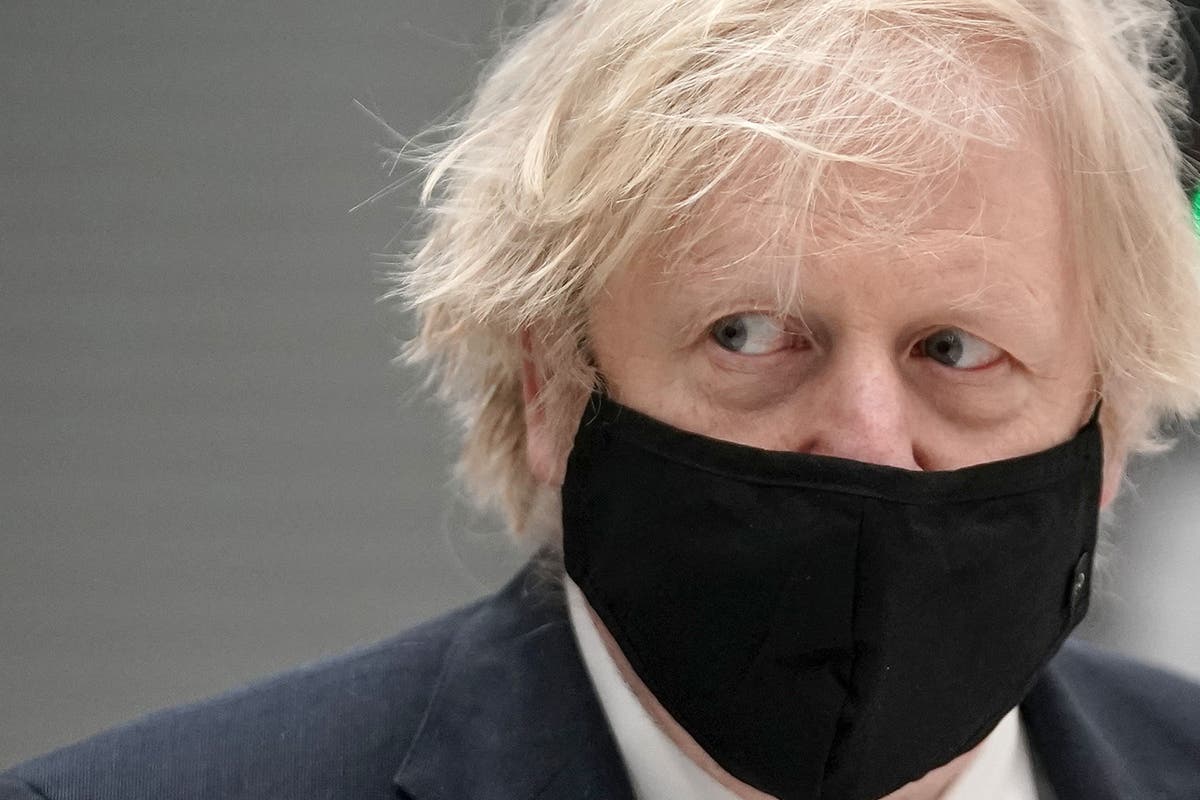 Why is there a third wave of Covid?

Britons have been put on alert after Boris Johnson warned on Monday that the effects of a third coronavirus wave in Europe will “wash up on our shores”.

The prime minister said the UK should be “under no illusion” over whether it will feel the impact of an uptick in Covid-19 cases in some European countries.

On Tuesday, Germans felt that impact acutely as Chancellor Angela Merkel announced a three-week extension to the country’s current lockdown amid a rise in coronavirus cases.

Speaking at a news conference, Ms Merkel said current restrictions would remain in place until at least 18 April, putting a halt to potential Easter holiday plans.

The German chancellor warned that the country is now in a “very serious” situation, with case numbers “rising exponentially and intensive care beds…filling up again”, according to the BBC.

What is the third wave?

Germany’s lockdown extension could be a sign of things to come for countries across Europe as a third wave appears to be on the rise across the continent.

In Germany, the infection rate has risen above 100 per 100,000 inhabitants, with the rate surging three times higher in neighbouring Poland, according to the BBC.

Meanwhile, France has also struggled with a rise in cases, with French hospitals having admitted hundreds of patients into intensive care within a 24-hour time span.

Italy has also been among the countries infected, with the nation imposing a total shutdown from 3 to 5 April that forces residents to stay home with the exception of having to leave for work, health or other essential reasons.

While Britain has not yet seen the impacts of the third wave making its way across Europe, the UK variant of coronavirus has been largely held to blame for the uptick in cases.

Ms Merkel said the new variant had become dominant in Germany, causing what she branded a “new pandemic”.

“Essentially, we have a new virus,” Ms Merkel said, asserting that the variant was “more infectious and infectious for much longer”.

How would a third wave impact the UK?

While the UK variant has already spread across the country, there are fears that a third wave could also hit Britain.

On Monday, Professor Calum Semple of the Government’s Scientific Advisory Group for Emergencies (Sage) told Sky News that it was possible the UK could see a third wave this summer.

“The concern at present is that in countries where there’s less vaccination and a very strong third wave, that’s the perfect breeding ground for further variants of concern,” he said. “So, at this point, Britain has got its act together.”

“The concern is as this third wave is going on elsewhere, that will generate new variations,” he explained.

“Even within Britain there is a likelihood of a third wave in potentially July and August time when we do unlock society,” he warned.

“It’s inevitable as we unlock there will be a rise in cases,” he said. However, he said: “The key here is have we won the race to vaccinate the most vulnerable members of society, so we can keep society open this time.”

Not everyone agrees that a third wave is entirely inevitable, however.

In a Twitter post, Prof Devi Sridhar, chair of global public health at the University of Edinburgh, said a “third wave” doesn’t have to be something that just “happens to us”.

Instead, she said decisions that the government and residents make could play a vital role in preventing such a third wave from hitting the UK.

“Keep hearing of a ‘third wave’ like it’s something that happens to us,” she wrote.

“It’s about decisions [government] and individuals make each day – about each of our behaviours. Outdoors safer than indoors. Wear masks indoors. Avoid crowded places. See Covid transmission like smoke. Get vaccinated,” she said.

‘The race to vaccinate’

But while Britain may be speeding ahead in the “race to vaccinate”, the EU has seen its own vaccination effort lag, with EU leaders blaming supply issues with the Oxford-AstraZeneca vaccine.

In response to the delays, the EU is considering a ban on vaccine exports to the UK, a possible move that Mr Johnson has urged EU leaders against.

On Monday, European Commission Chief Spokesperson Eric Mamer said Brussels was not set on “banning vaccine exports” to the UK.

However, he said the EU wanted pharmaceutical firms to meet their agreed obligations amid growing frustrations over vaccine delivery.

His comments came after European Commission president Ursula von der Leyen accused AstraZeneca of having “underproduced and underdelivered” vaccines for the bloc and warned that the EU could block vaccine transports to the UK.

“The president has given our view of what the situation is and what are the objectives that we are following,” Mr Mamer said.

“This is not about banning vaccine exports, this is about making sure that companies deliver on their commitments to the member states and the European Union that are inscribed in the contracts that they have with us,” he said, according to PA. “Therefore, this is our objective, to make sure that the contracts that we have signed are respected.

“In that context, the president has said that, of course, we see that, actually, companies that manufacture doses in the EU have been exporting very widely – which is in itself a good thing – but that we want to see reciprocity and proportionality in these exports,” he said.