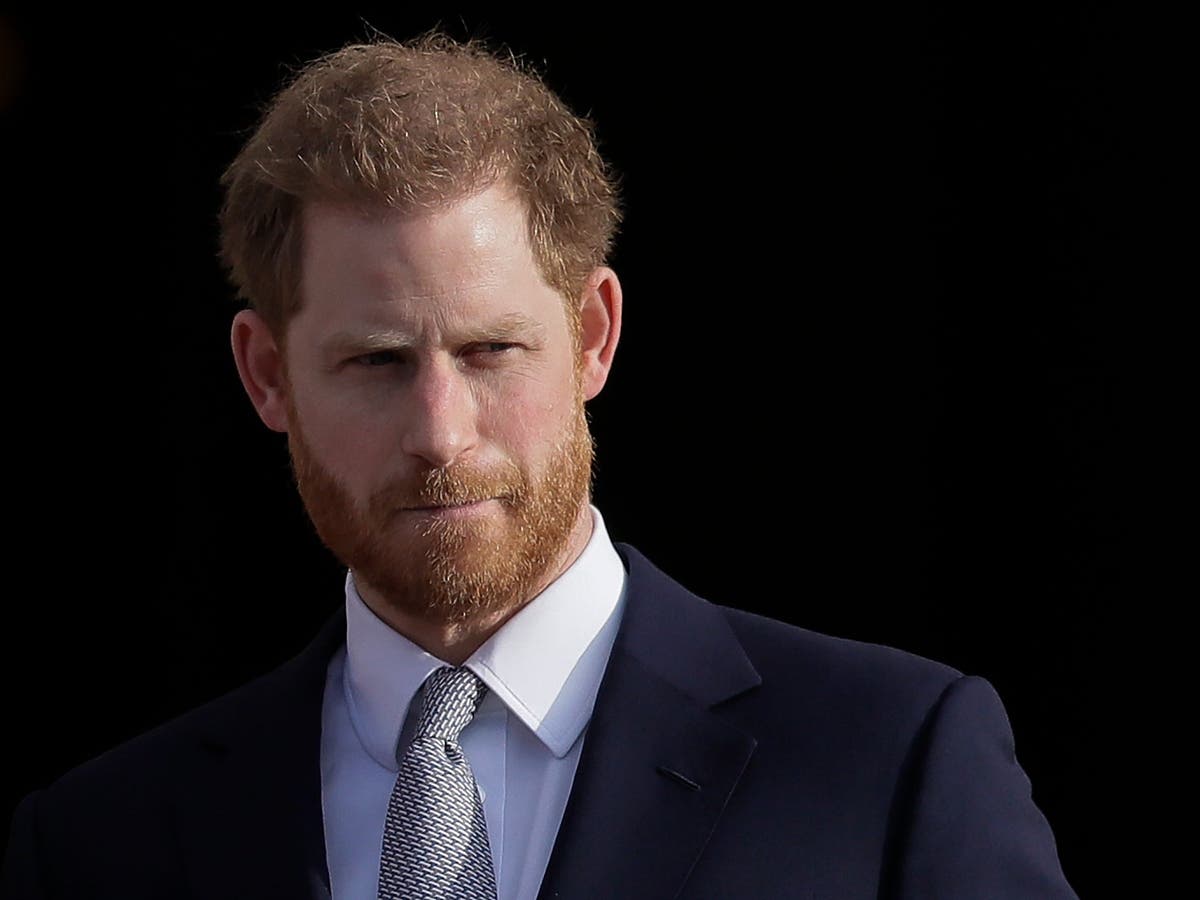 The Duke of Sussex will become chief impact officer at the coaching and mental health firm, the Wall Street Journal reports.

The news is expected to be announced on Tuesday.

The duke will advocate publicly on topics related to mental health as part of his work, and will also be involved in product strategy decisions, according to the WSJ.

Earlier this year, Harry and his wife Meghan Markle confirmed they would not be returning as working members of the royal family.

Buckingham Palace said the pair’s responsibilities and duties, such as honorary military appointments and royal patronages, would be returned to the Queen and then shared among working members of the royal family.

The couple announced their decision to step back from royal duty in January 2020, saying they would be beginning a new life as financially independent royals.

They formally stepped down as senior members of the British royal family on 1 April 2020 and have since given up the use of their royal titles and relocated from London to California with their son Archie.

Since stepping down from their duties, the Sussexes have signed deals with Spotify and Netflix estimated to be worth more than £100m.

In February of this year, the couple announced they were expecting their second child, before revealing they were having a girl during an interview with Oprah Winfrey earlier this month.

0 0 0 0
Previous : Congresswoman Lauren Boebert criticized for tweeting about Biden during shooting in her state
Next : Mike Graham | 23-Mar-21