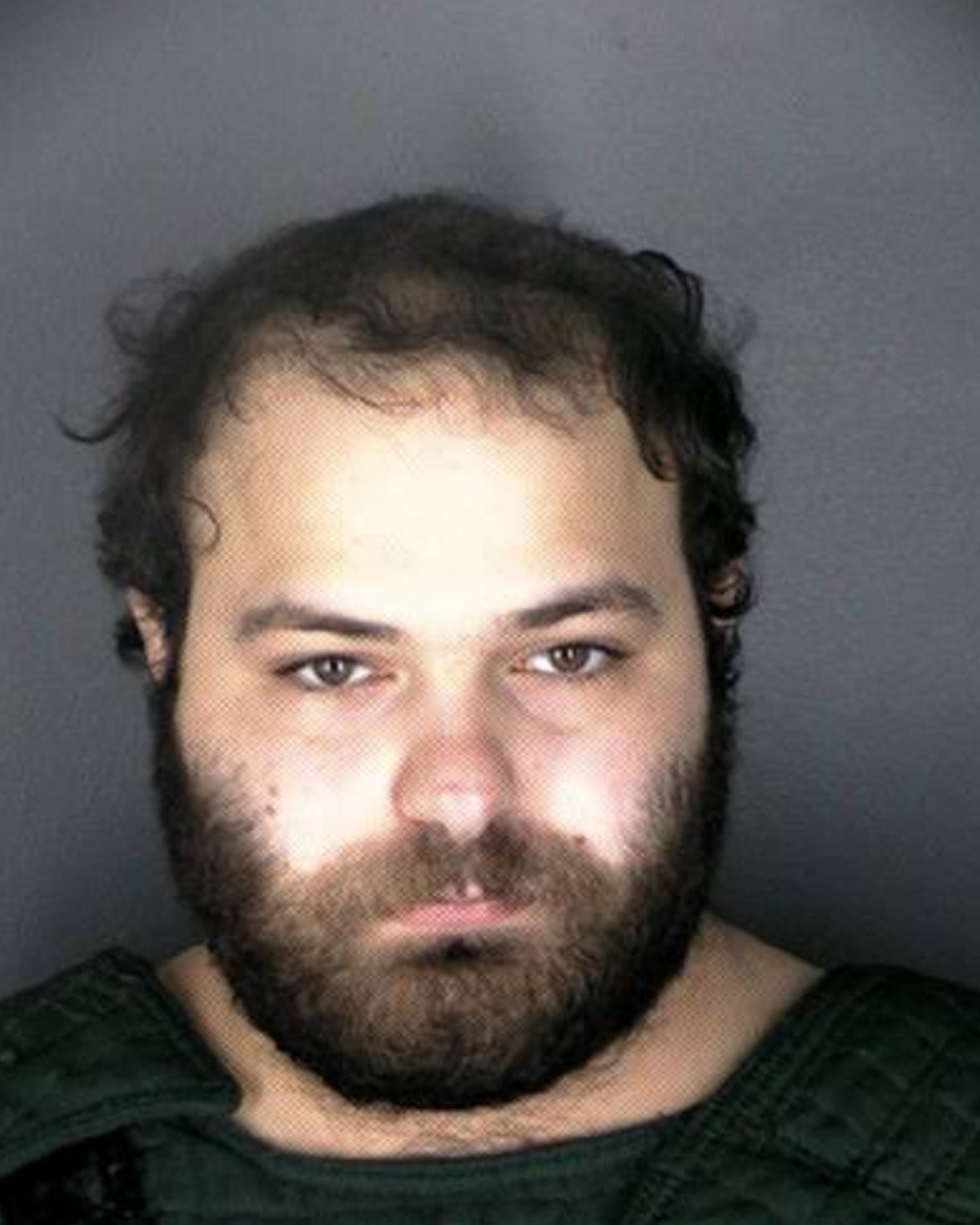 Police have released a mugshot of the man accused of killing 10 people in a mass shooting in Boulder, Colorado.

Ahmad Al Aliwi Alissa, 21, was arrested following a shootout with police in a King Sooper grocery store on Monday.

Police released a photo of Mr Alissa on Tuesday after he was transported from the hospital to the Boulder County Jail.

The Denver Post discovered court records from 2017 detailing an incident in which Mr Alissa, then 18, attacked a classmate at his high school.

According to court documents, he punched his classmate in the head unprovoked, and once the boy fell to the ground, Mr Alissa continued to attack him. The classmate was treated for cuts and bruises to his head, according to an affidavit.

Mr Alissa was charged with third degree assault, and was sentenced to two months probation and 48 hours of community service.

The paper also spoke with some of Mr Alissa’s former wrestling teammates, who said he was short tempered and violent.

Dayton Marvel, a former teammate, said “he was kind of scary to be around” and recalled an incident in 2018 in which Mr Alissa had an outburst and threatened to kill people following an intra-team match.

“His senior year, during the wrestle-offs to see who makes varsity, he actually lost his match and quit the team and yelled out in the wrestling room that he was like going to kill everybody,” Mr Marvel said. “Nobody believed him. We were just all kind of freaked out by it, but nobody did anything about it.”

Another teammate, Angel Hernandez, said Mr Alissa got into a fistfight with another wrestler following the match after the wrestler teased him for losing.

Mr Marvel said the alleged shooter frequently expressed paranoia about people harassing him because he was Muslim.

“He would talk about him being Muslim and how if anybody tried anything, he would file a hate crime and say they were making it up,” Mr Marvel said. “It was a crazy deal. I just know he was a pretty cool kid until something made him mad, and then whatever made him mad, he went over the edge — way too far.”

The accounts from Mr Alissa’s former teammates is congruent with statements made by his brother.

Ali Aliwi Alissa, 34, told The Daily Beast that his brother is “very anti-social” and had paranoid episodes in which he believed people were following him.

One of Mr Alissa’s former teammates, Angel Hernandez, told The Denver Post that he had also seen the shooter exhibit similar paranoid outbursts.

“He was always talking about (how) people were looking at him and there was no one ever where he was pointing people out,” Mr Hernandez said. “We always thought he was messing around with us or something.”

The brother said he did not believe his brother was particularly religious or political, and said he was saddened by the attack.

0 0 0 0
Previous : How to mark yourself safe on Facebook during a disaster
Next : Exit polls point to Israel election deadlock as Netanyahu falls short