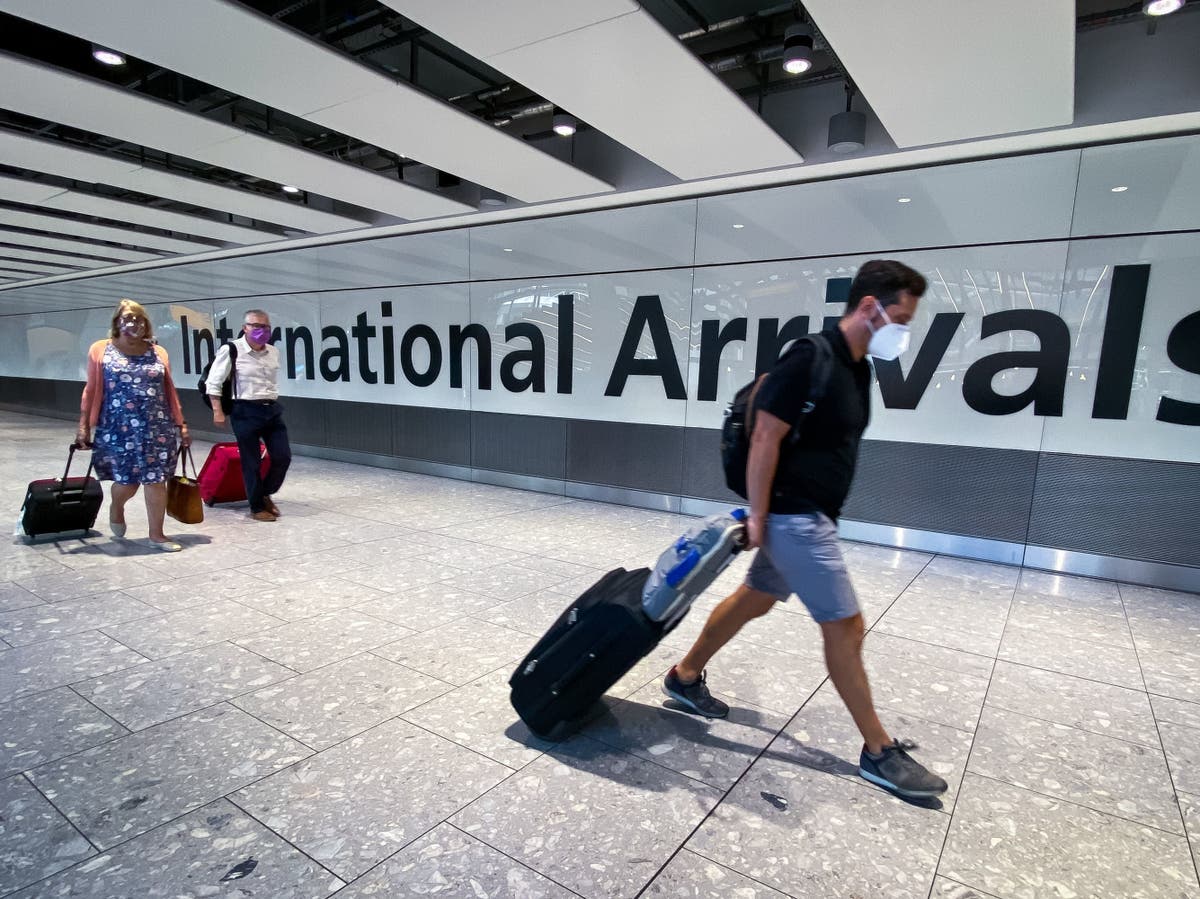 Boris Johnson has said it is “just too early to say” whether foreign holidays will be allowed, and rising cases in Europe mean “things certainly look difficult for the time being”.

The prime minister said he hoped to give more information about foreign travel on 5 April – a week before the government’s global travel task force is due to report.

He told a televised Number 10 press conference: “A lot of people do want to know about what’s going to happen on the holiday front and I know there’s a great deal of curiosity and interest.

“All I can say is it’s just too early to say and my advice is to everybody to wait for the global travel task force to report.

“We’ve heard already that there are other European countries where the disease is now rising so things certainly look difficult for the time being but we will be able to say more, we hope, in a few days’ time, I certainly hope to say more by 5 April.”

Under the current road map for easing restrictions, the earliest date people in England could go on holiday abroad would be 17 May.

The prime minister also ducked a question on whether people should buy second homes overseas, like his father has in Greece, in order to sidestep an international travel ban and enjoy a holiday abroad this year.

An exemption dubbed the “Stanley Johnson clause” allowing people to travel overseas in connection to second homes abroad is to be included in new coronavirus rules, which MPs will vote on this Thursday.

The legislation, which could see people leaving England for a foreign holiday left facing a £5,000 fine, will allow trips for the “purchase, sale, letting or rental of a residential property”.

A senior scientific adviser has suggested people should plan to holiday in the UK this summer.

He said the risk from Europe is the arrival of new variants, or importing cases of the troubling South African variant from countries where cases were rising.

He told BBC Radio 4’s World at One programme the effectiveness of the AstraZeneca and Pfizer vaccines “might drop substantially, 60 per cent or 50 per cent” in the face of variants.

Asked if he was therefore in favour of keeping borders closed, Prof Ferguson said: “I certainly am in favour of relaxing border measures at a slower rate than we relax controls within the country, and doing all we can to reduce the risk of importation of variants which might undermine our vaccination programme.”

The expert said that meant having finished “vaccinating everybody under 50, which will be late summer, and having vaccines in our stockpile which we know work very effectively against those variants”.

He added: “Conservatively and being risk averse at the moment, I think we should be planning on summer holidays in the UK, not overseas.”