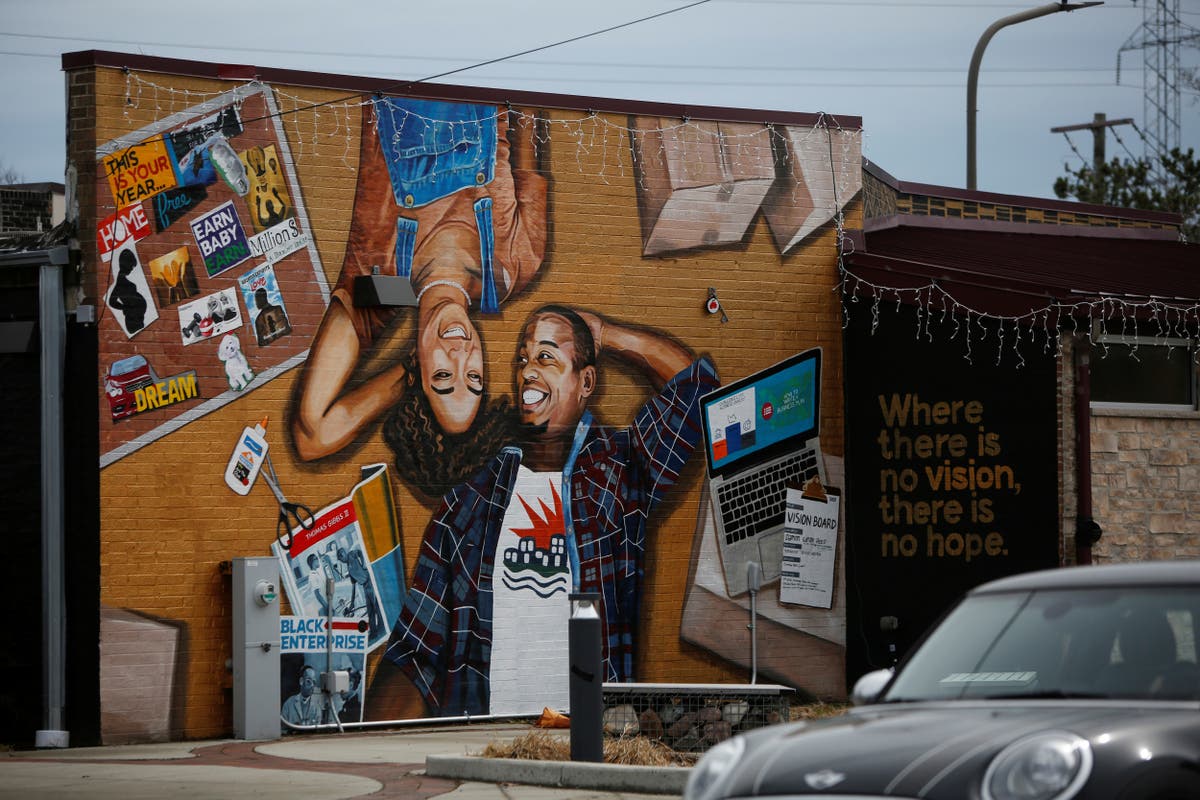 A Chicago suburb in Illinois has become first place in the US to approve reparations for Black residents to compensate them for historical racism in the form of slavery, segregation and housing discrimination.

The Evanston city council voted to approve the first phase of reparations to provide $400,000 to 16 qualifying households, giving $25,000 each on home repairs or down payments on property.

“Right now the whole world is looking at Evanston, Illinois. This is a moment like none other that we’ve ever seen, and it’s a good moment,” said Ron Daniels, president of the National African American Reparations Commission.

The first-of-its-kind reparations programme was established in Evanston in 2019 with plans to commit $10 million over a decade by using funds from three per cent of the tax collected on marijuana sales.

Black residents would qualify for the housing programme if they or their ancestors lived in Evanston between the period of 1919 and 1969 or they could prove they were the victim of housing discrimination due to the cities policies.

The households would be randomly selected in case the number of applicants exceeded the allotted fund for the programme.

The landmark decision by Evanston has set an example for other states in the US to rectify wrongs caused by decades of systematic racial discrimination against the community, said National African American Reparations Commission.

Blacks residents contribute about 6 per cent of Evanston’s total population of 75,000.

The debate on reparation has been gaining momentum nationally for some time now, with demands rising in the aftermath of protests over the killing of George Floyd last year by the police.

The critics of the programme argue that taxpayers would not be able to afford the money, which could be billions of dollars, and demand more time to plan it.

A bill was tabled in Congress recently to allow establishing a national reparations commission to study the issue. The bill has attracted around 170 co-sponsors in the House of Representatives. While the Senate remains divided on the issue, president Joe Biden has supported a study. He. however, fell short of endorsing the legislation.

Many other cities, including Rhode Island, Chicago, Vermont and North Carolina have launched similar initiatives but are yet to propose specific funding. California passed a bill modelled after the federal legislation by forming a task force.

However, a section of Black residents in Evanston have raised concerns over the proposal, claiming the the size of the plan is not adequate and other financial institutions like banks and corporations will benefit from it.

0 0 0 0
Previous : ‘Vaccine certificates’ would allow state to ‘demand that we provide our papers’, David Davis warns
Next : Boris Johnson marks one year of Covid lockdowns with minute’s silence