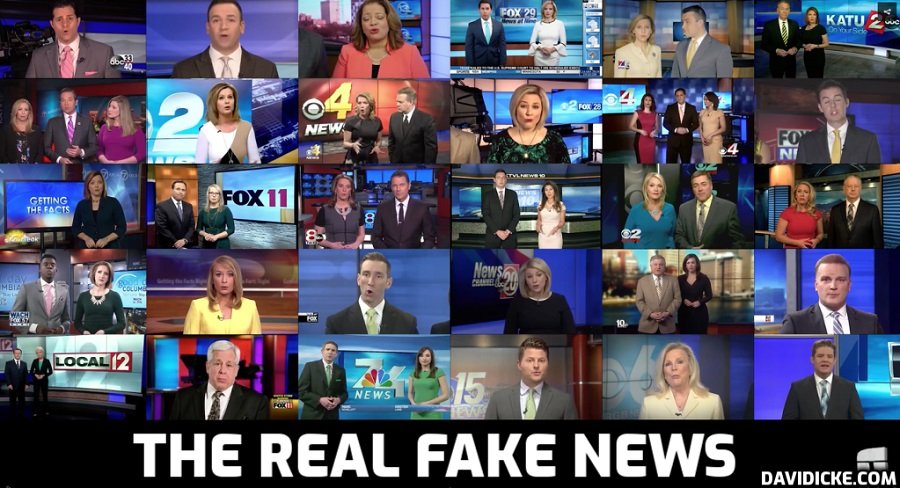 Malaysia’s Emergency (Essential Powers) (No. 2) Ordinance 2021, a measure that criminalizes the publication of “fake news” pertaining to COVID-19, took effect on March 12.

The Perikatan Nasional (PN) government declared a state of emergency on January 12 to contain the surge of COVID-19 cases. But critics believe the PN intended to use it to remain in power since it also suspended parliamentary sessions and banned elections. Activists also warned that the declaration could lead to the suppression of free speech since it allowed authorities to detain citizens and netizens who were “interfering” in the enforcement of health protocols.

Some petitions have been filed in the courts questioning the constitutionality of the declaration. Amid these concerns, the PN released the ordinance criminalizing “fake news.”

According to the ordinance, fake news is any news, information, data or report which is wholly or partly false relating to COVID-19 or the proclamation of the state of emergency, whether in the form of features, visuals or audio recordings or any other form capable of suggesting words or ideas.

The ordinance allows the police to access computerized data, including passwords and encryption codes. It is applicable to all nationalities and even if the offence is committed outside of Malaysia. Malaysia passed an Anti-Fake News Act ahead of the 2018 general elections but this was repealed by the previous Pakatan Harapan government. The PN ordinance reintroduces certain aspects of the 2018 law.