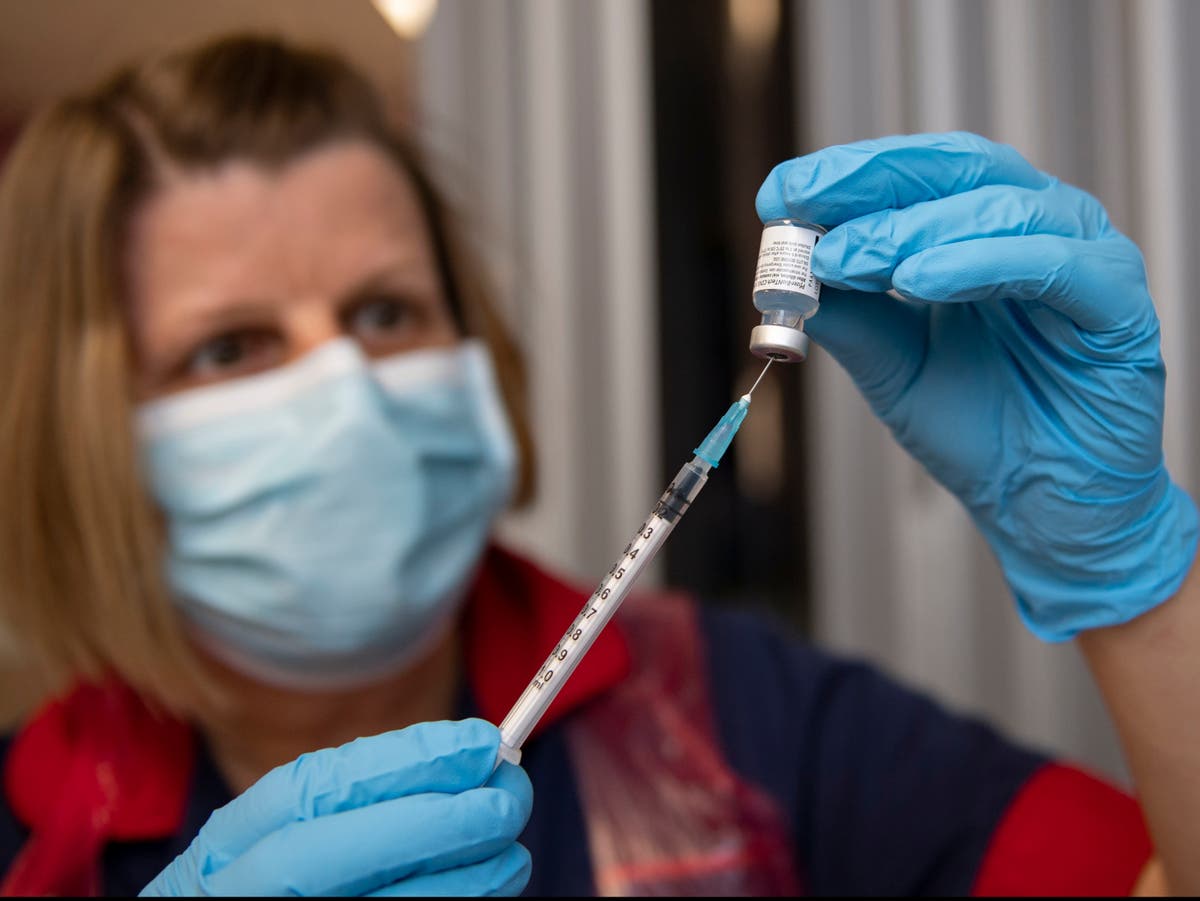 Care home workers ‘will be legally required to get coronavirus vaccine’

Care home workers will be required by law to have a coronavirus vaccination under plans reportedly approved by Boris Johnson.

The prime minister and health secretary Matt Hancock have agreed to put forward legislation in order to protect vulnerable residents, according to a government paper leaked to the Daily Telegraph.

However it is not clear from the document, submitted to the “Covid O” subcommittee of Cabinet, whether staff would lose their jobs if they refuse or whether exemptions will apply.

The controversial move is being examined as part of a review of so-called ‘Covid status certificates”, which Boris Johnson had originally rejected as “discriminatory”.

Mr Hancock said last month that some home owners were pressing the government to act because of the low uptake of vaccines among staff.

He added that “whether you go the step further and say you can’t work in those settings without being vaccinated – that is an important question.”

The Telegraph reported that the Cabinet paper discusses both primary and secondary legislation is discussed but has not gone as far as drafting full legal wording.

One line is said to read: “The prime minister and the secretary of state have discussed on several occasions the progress that is being made to vaccinate social care workers against Covid-19 and have agreed, in order to reach a position of much greater safety for care recipients, to put in place legislation to require vaccinations among the workforce.”

A government spokesman said that “no final decisions have been made”, adding: “The review into Covid status certification is considering a range of issues.”

If approved, it would be the first law requiring vaccination since the 19th Century, when the government enforced compulsory smallpox vaccination for newborn babies.

David Shepherd, an expert in employment vaccination policies, told the Telegraph that all law requiring compulsory vaccination was phased out by 1948.