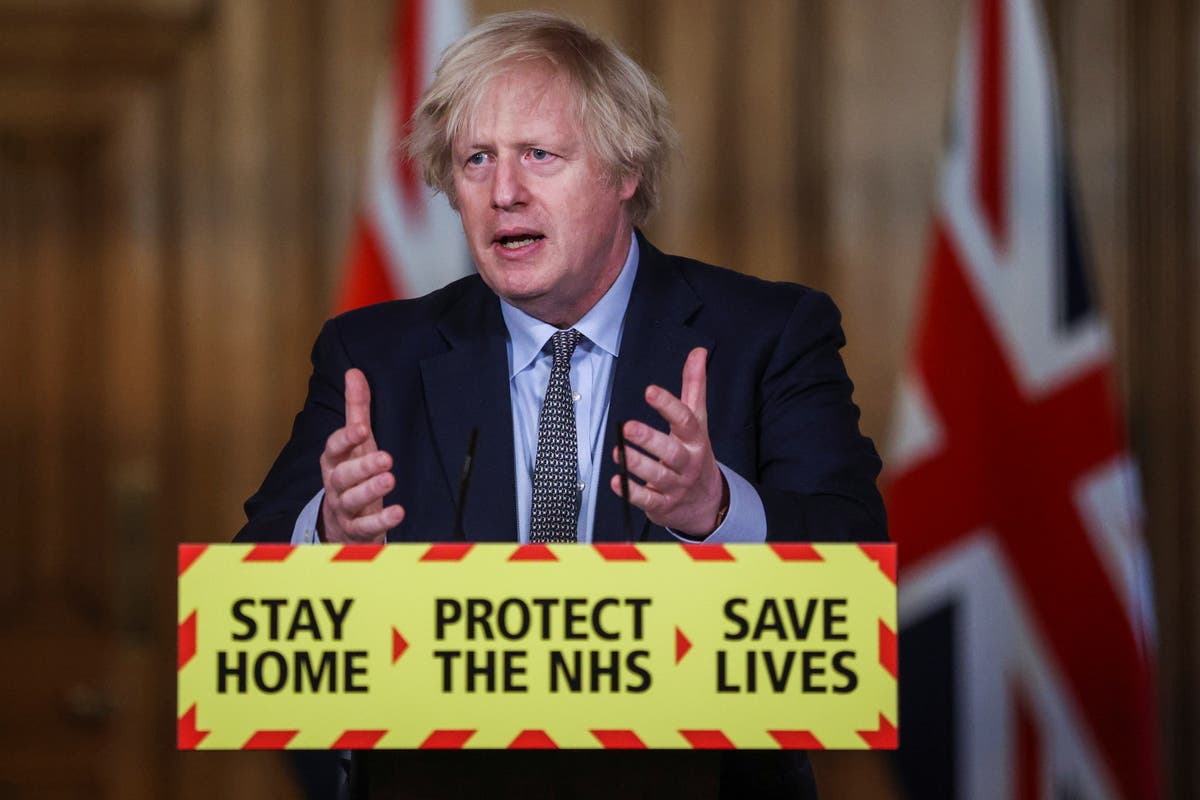 Boris Johnson is facing a barrage of criticism after he told Tory MPs that he believed “greed” was behind the success of the UK’s Covid vaccination programme.

Campaigners said the prime minister’s comments showed he had a “warped” understanding of how the vaccine had been developed and how why the UK’s rollout had so far been so successful.

In comments first reported by The Sun newspaper Mr Johnson told told a video call with Conservative backbenchers: “The reason we have the vaccine success is because of capitalism, because of greed, my friends.”

Apparently sensing he had made a gaffe, the Tory leader is understood to have repeatedly asked those at the 1922 Committee meeting to forget he used the term.

But campaigners pointed out that the Oxford-AstraZeneca vaccine that had led the charge of the UK’s vaccine effort had been developed by publicly funded universities.

Experts have also noted that the National Health Service has been effective at deploying the vaccine more quickly than health services in many other countries.

“The Prime Minister will call this comment a slip of the tongue, but it’s an incredibly revealing remark. It shows just how warped his understanding of this crisis is,” said Nick Dearden, director of the group Global Justice Now.

“We have a vaccine because of massive public investment and the remarkable work of scientists at publicly-funded universities. We’ve rolled it out because of our incredible National Health Service.

“Greed, however, drove big pharma to privatise this work and withhold doses from millions worldwide to protect their profits. And, if Boris Johnson keeps letting it happen, there’ll be more coronavirus mutations that could send us back to square one.”

“Billions in public funds went into developing the vaccines,” he said, urging the government to waive patents on the treatments “to ramp up production and save lives all across the world”.

Lib Dem frontbencher Layla Moran described Mr Johnson’s claim as “not helpful”, while another Labour MP Angela Eagle added: “Altruism not greed will get us through this”.

The comments from the meeting come after Mr Johnson admitted that there are “many things” he wishes his administration had done differently in the fight against Covid-19.

The government’s chief chief medical officer Chris Whitty meanwhile used the anniversary of the first lockdown to acknowledge that the UK’s performance in the pandemic represents “a bad outcome” internationally.

0 0 0 0
Previous : Britain lights up in memory of lives lost to Covid-19
Next : Does Colorado have an open carry license and other laws to know