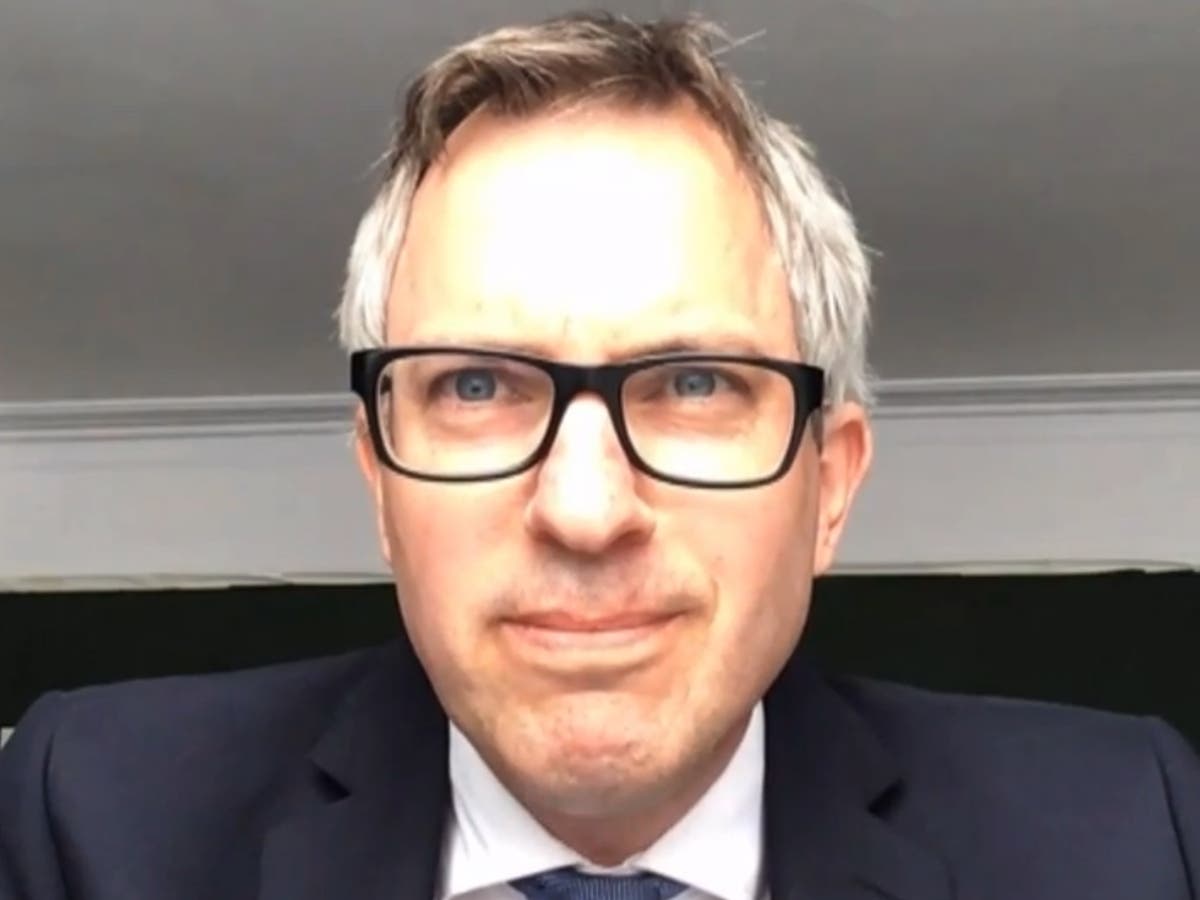 A Conservative MP has asked why the BBC‘s annual report does not feature any images of the union jack.

In a discussion on the BBC’s role as a representative of Britain on the world stage, James Wild MP asked new director-general Tim Davie more than once why no flags featured.

Mr Davie said the number of flags was a “strange metric” by which to measure the BBC’s British credentials, adding there was “no problem” with the BBC’s role “championing Britain abroad”.

He said he had not been briefed on the matter before the meeting of the Public Accounts Committee, but added that a union flag flies above the BBC headquarters in London on many days of the year.

Mr Wild, a Norfolk MP of the 2019 intake, referenced last week’s dispute over mockery of a minister’s flag by BBC Breakfast hosts, and said his constituents would “expect to see probably more than one flag” appearing in the report.

“You may not, but licence fee payers may do,” Mr Wild told the director-general during an appearance before the Public Accounts Committee to discuss the BBC’s financial management.

Mr Wild then asked the same question of another recent BBC report, which featured no images of the flag, before suggesting the corporation include some in the next annual report.

Mr Davie replied: “We’re very proud of being British and we’ve been out there sowing Britain abroad, and the UK creative industries, for many years.

“It’s not just about the flag, let’s face it, it’s about the UK and us getting out there and building business for the country.”

0 0 0 0
Previous : How to delete your Facebook account forever – and download everything you need before you go
Next : Hospitals across Europe scramble to replace millions of IV kits amid fear of infections