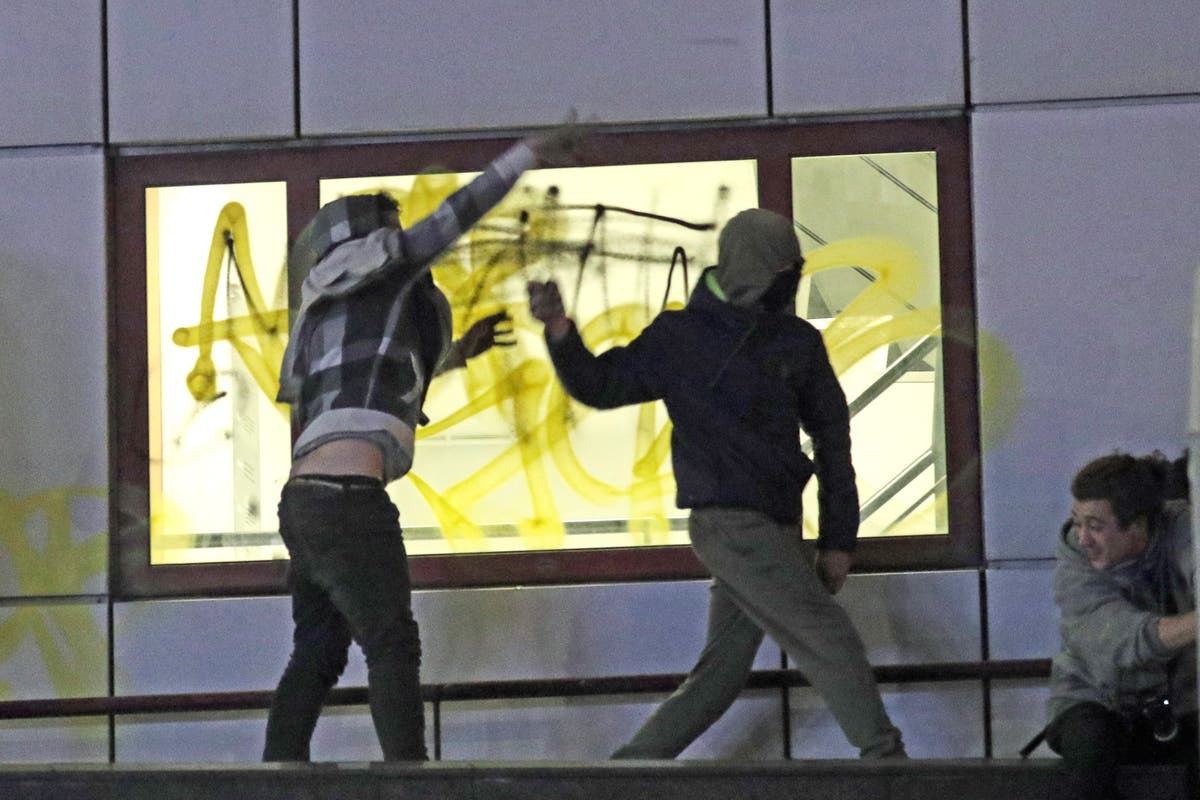 A Tory candidate for Eastbourne Council has come under fire after tweeting “just bomb Bristol” as he lashed out at Sunday night’s protests against the government’s controversial policing bill.

Stephen Halbhuber made the comments in response to a video showing a number of people painting graffiti on a building and throwing objects into a crowd watching below.

Another said: “As a Conservative candidate, this is a very inappropriate tweet. @pritipatel do you support prospective councillors making these suggestions?”

Ms Milling responded to say Mr Halbhuber had been contacted, adding that his comments were “completely unacceptable”.

Bristol and South Gloucestershire Conservatives have yet to respond to Mr Halbhuber’s remarks.

Mr Halbhuber posted an apology for the comments on Monday evening, saying his comments “fell beneath” expected standards of “propriety and tolerance”.

“I want to apologise unreservedly for my comments last night, and for any offence caused,” he tweeted.

“Needless to say, it is not something that I believe, or would advocate for. In the cold light of day, I completely regret them.”