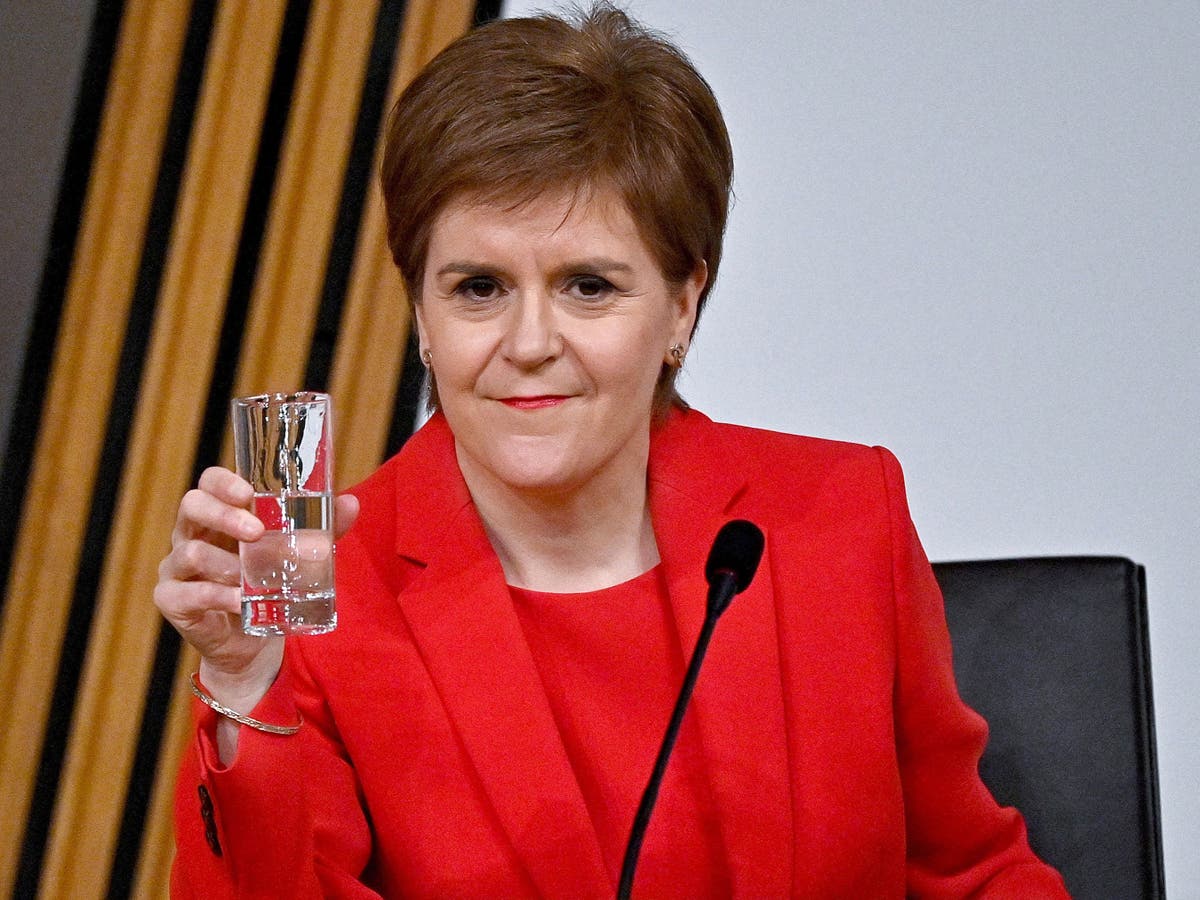 Sturgeon may have won the battle, but the war is far from over

he verdict of the independent inquiry into Nicola Sturgeon’s behaviour during the Salmond affair could not be clearer: “I am of the opinion that the first minister did not breach the provisions of the ministerial code in respect of any of these matters.”

The “verdict”, determined by James Hamilton QC, former attorney general of Ireland, cannot be challenged on the grounds that he is partisan or otherwise unreliable. Unlike the committee of Scottish parliamentarians, with an opposition majority, who narrowly found that Ms Sturgeon had offered “inaccurate” evidence to them, and thus arguably misled the parliament, the Hamilton judgment is unequivocal, and relates precisely to the terms of the ministerial code. This requires ministers never to knowingly mislead MSPs, and plainly Ms Sturgeon did not.

It gets better for Ms Sturgeon. Overplaying their hand, the Scottish Conservatives gambled on a more damning report coming out, and had already tabled a vote of no confidence in the first minister. With the SNP and the Greens backing her she will win that vote, cementing her victory and uniting her own party, at least cosmetically. By the end of the day Ms Sturgeon will be able to say that she has been vindicated by an independent inquiry and has the confidence of parliament, which now goes into recess, ready to launch the SNP campaign for the Holyrood elections on 3 May. Ms Sturgeon will be hoping for a fresh overall majority, a personal vote of confidence from the Scottish electorate, plus a mandate to seek a second independence referendum.