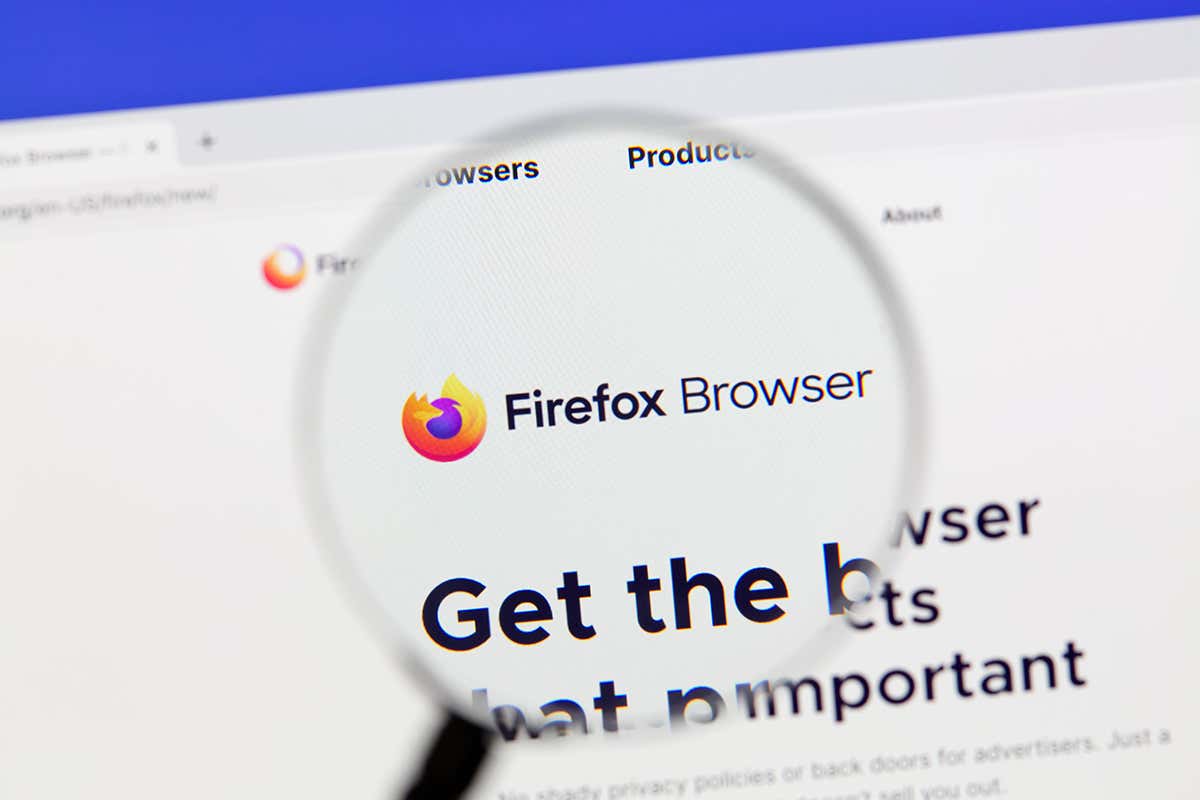 The key to making your software seem faster is simply to tell people that it is quicker, according to research from the organisation behind open-source browser Firefox.

Mozilla researchers wanted to know why Google’s Chrome internet browser had developed a dominant market share. In 2009, Firefox had a market share of 32 per cent, but this slipped steadily over the past decade and now stands at just 8 per cent. Chrome is used by 66 per cent of internet users.

Rebecca Weiss and her colleagues …

0 0 0 0
Previous : “Bad Reception” Film (2003) about the Wireless Revolution and Opposition to Cell Towers in San Francisco (Free Online) – David Icke
Next : Father of trans teen to be kept in jail after speaking to press about resisting hormone injections for his child – David Icke