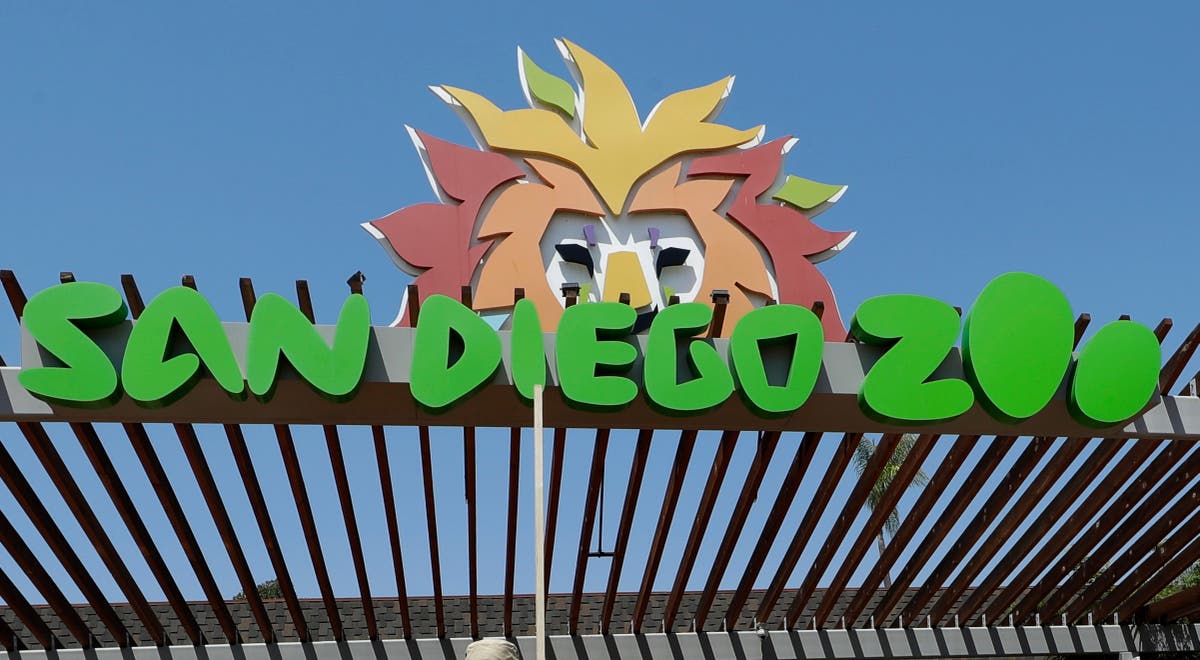 A man was arrested after allegedly taking his toddler daughter into the elephant enclosure at San Diego Zoo.

Jose Navarrete, 25, got past several security barriers to access the enclosure with the two-year-old girl, police say.

Once the pair were inside the enclosure an elephant noticed them and moved towards them, according to San Diego Police Department.

When Navarrete tried to get back to safety he dropped his daughter, but managed to pick her up and escape without incident.

“There were no injuries to Navarrete, his daughter, or the elephant,” SDPD said in a statement,

Investigators have asked any witnesses to the incident to contact the department.

Navarrete was charged with child cruelty and was being held at San Diego County Jail on $100,000 bail.

“Two guests, despite multiple barriers, purposely and illegally trespassed into a habitat, which is home to our Asian and African elephants. San Diego Zoo security promptly responded to the incident, but the guests had already exited the habitat,” the zoo said in a statement.

Navarrete is scheduled for arraignment on March 30.

“A lot of people froze and didn’t know really how to take it in, then immediately everyone was pleading with him and then it became frantic and hysterical,” witness Matthew Passiglia told NBC7.

“It was a big roar. The elephant stuck its head up in the air and its tusks and he started trotting toward them.”