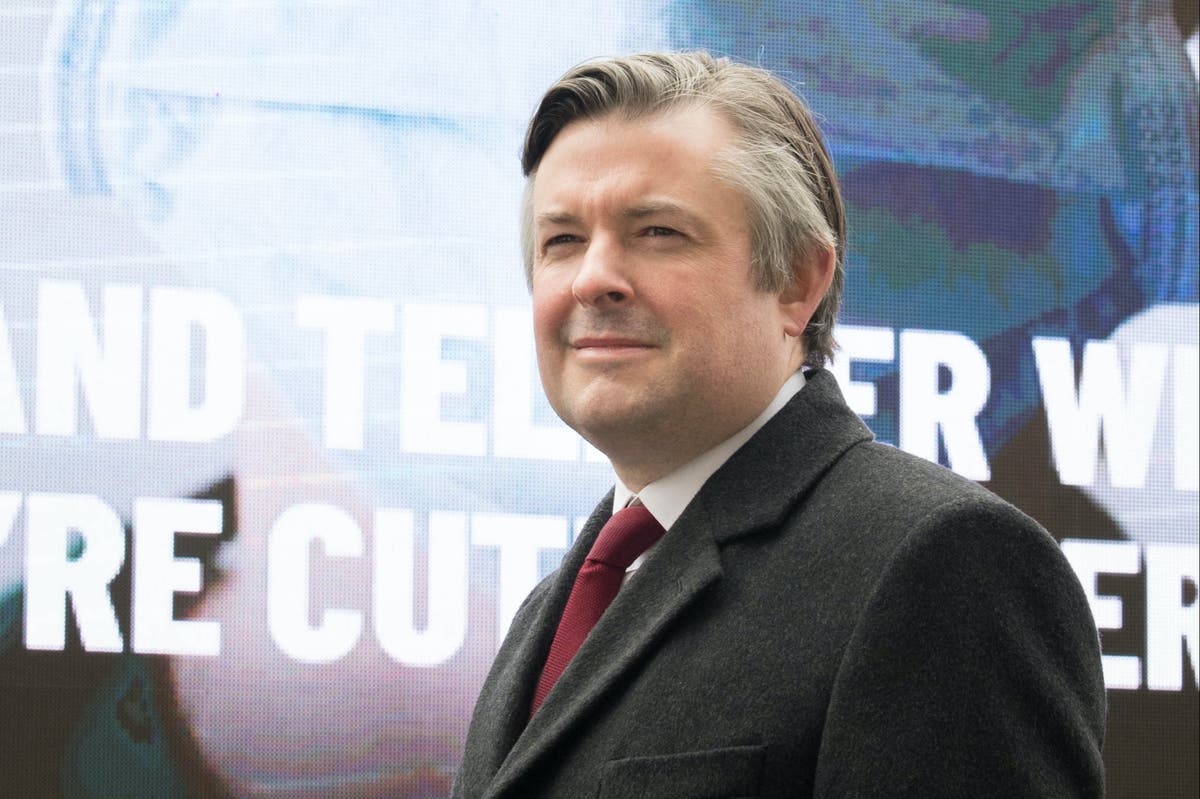 Labour’s shadow health secretary has said he will back NHS staff if they take industrial action over a 1 per cent pay offer from the government.

Jonathan Ashworth called on health secretary Matt Hancock to withdraw the offer and sit down with staff to discuss a multi-year settlement, which he said was essential to fill a 100,000 NHS vacancy gap.

And he said recruitment and retention of staff was a vital part of preparing the UK for future pandemics.

With epidemiologists warning that it will only be a matter of time before another novel illness hits, Mr Ashworth said it was no longer possible to run the NHS “on a shoestring” with little or no slack in the system to absorb unexpected demands.

Mr Ashworth’s comments come after a Savanta ComRes poll for The Independent found a majority of voters would support strike action by NHS nurses.

The Royal College of Nursing has set up a £35m strike fund to prepare for possible industrial action over the offer, branded “measly” by general secretary Dame Donna Kinnear, who has called for a 12.5 per cent increase.

Ministers argue that the contribution made by NHS staff in the fight against coronavirus has been recognised in their exemption from the pay freeze imposed on public sector workers with salaries over £24,000, and say the proposed hike is above the current inflation level of 0.9 per cent.

But with economists expecting inflation to rise over the coming year, the increase is likely to equate to a real-terms cut in spending power, once higher prices are taken into account.

Mr Ashworth told The Independent that “our NHS staff deserve a fair and decent pay rise” and would get one under Labour.

The shadow health secretary said he did not expect nurses to withdraw their labour over pay, but made clear he would back them if they did.

“I’ve stood by NHS staff when they’ve been on strike,” he said.

“I don’t actually think they will go on strike because I know how torn NHS staff will be, because tending to  sick patients is such a vocation.

The Savanta ComRes survey forThe Independent found 53 per cent support for industrial action by NHS nurses, against just 28 per cent in opposition.

The unusually high level of backing for walkouts by essential frontline health workers was reflective of strong opposition to the government’s pay offer to NHS staff in England.

Mr Ashworth responded: “Of course our NHS staff deserve a fair and decent pay rise. And they would get a pay rise if I was health secretary.”

“Given that we’ve got 100,000 vacancies in the NHS, we need a long-term funded staffing plan for the NHS.

“That means Matt Hancock should withdraw his real- terms pay cut – because that’s what 1 per cent is, a pay cut. He should take it off the table, and he should sit down with NHS staff and negotiate a multi-year pay deal, a pay rise over a number of years, which addresses recruitment and retention in the NHS.”

He added: “If this crisis has shown us anything, it shows you how we need more staff, we need more capacity and resilience in our healthcare system. So, not only should we be paying them more we should be recruiting more.

“If experts are correct and we’re going to see more infectious viruses spread across the world and hit us, then we cannot run our NHS on a shoestring anymore. We cannot run it ‘hot’ as we are doing at the moment – absolutely at capacity constantly.“

The independent panel that advises the government on NHS salaries – covering nearly all hospital staff, but not GPs and dentists – is due to make its own pay recommendations in early May, when ministers will make their final decision.

The Savanta ComRes poll showed similar support for pay increases for NHS doctors, with 13 per cent of those questioned backing the 1 per cent offer, against 71 per cent saying it should be higher.

Just 5 per cent said nurses should join other public sector workers in taking a pay freeze to help pay down the debts incurred during the pandemic, with 8 per cent saying the same for NHS doctors.

But a majority – 57 per cent – agreed with the decision that MPs will receive no pay rise this year.

Some 40 per cent said they would support strike action by teachers, 35 per cent industrial action by police, 33 per cent by the armed forces and 24 per cent by civil servants.