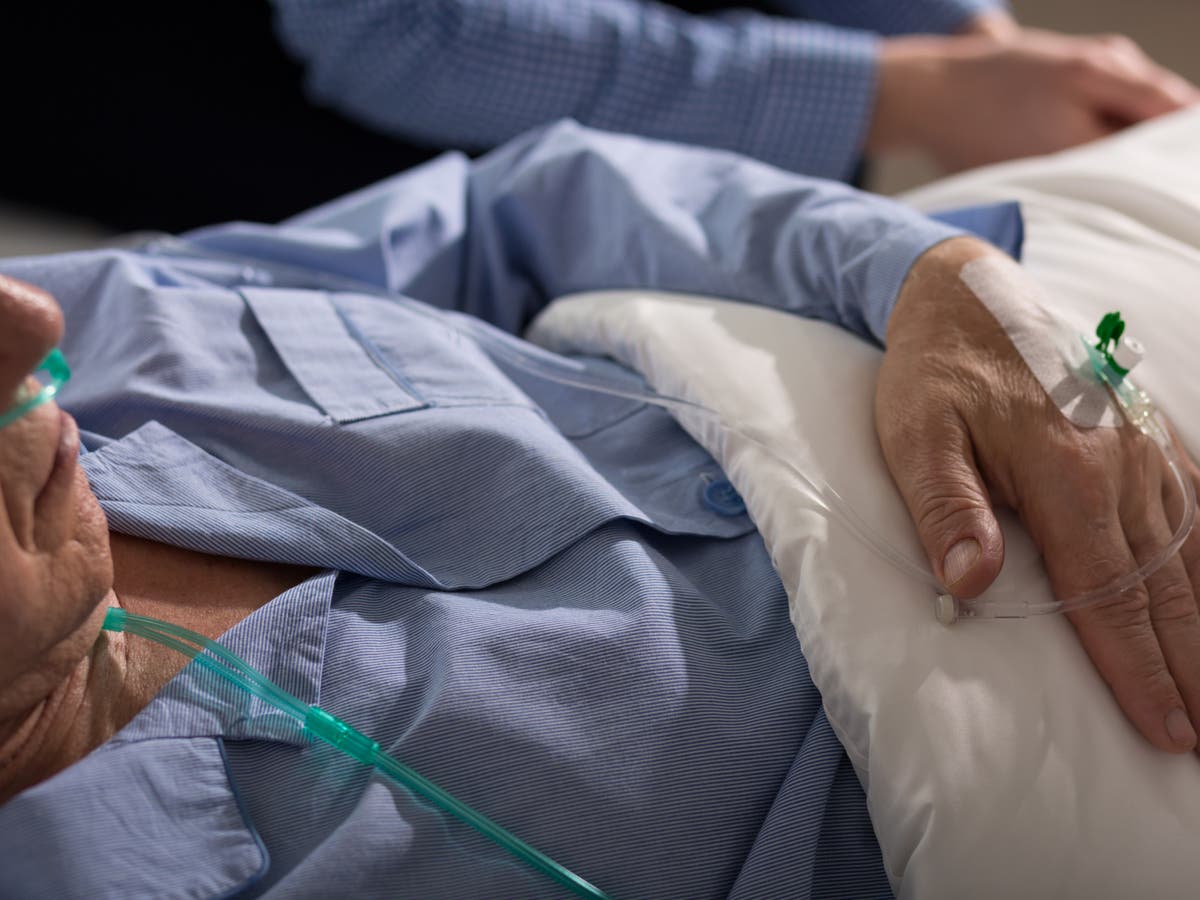 Hospitals across Europe, including Britain, as well as the Middle East and Africa are scrambling to replace millions of pieces of equipment used to treat patients, amid fears they could cause infections after a company falsified sterilisation records for more than a decade.

The Independent has learned the problem affects more than 230 different types of infusion lines, connectors and associated kit along with six infusion pumps used to deliver medicine and fluids into patients’ veins.

Medical devices company Becton Dickinson, or BD, has issued a recall of six of its Alaris infusion pumps as well as related tubing and kit after an investigation found a company it uses was intentionally falsifying sterilisation records, meaning BD could not be certain the tubing and pumps were free from contamination.

Hospitals across the UK have been given until the end of this month to stop using the pumps and quarantine any of the affected equipment. Any NHS trusts struggling with a lack of supply have been told to seek ‘mutual aid’ from neighbouring trusts.

Public Health England told The Independent it had not identified any large scale infections linked to the IV lines but said it could not rule out smaller isolated infections.

The infusion pumps are used on general wards, operating theatres and in intensive care units. Some are used in delivering cancer treatments and during blood transfusions. The use of IVs is a widespread daily occurrence across NHS hospitals, clinics, hospices and private hospitals.

One doctor told The Independent it would be impossiblet to know for certain whether bloodstream infections in patients that could not be otherwise explained were caused by contaminated IVs.

One senior nurse said: “The company uncovered an issue in their factory in Italy with the sterilisation process of IV lines. One of the steps has potentially been contaminating lines. It’s possibly been going on for a decade.”

They said the issue would affect most adults, children and even neonatal babies.

“The problem is that the Alaris pumps really narrow down which giving sets you can use so trusts that are mainly using BD are now scrambling for pumps and giving sets.”

An email to staff at one NHS trust, seen by The Independent, said the Department of Health and Social Care was coordinating a national response to the issue and it warned the supply problem could last for several weeks.

Concerns over safety risks to patients inherent in the NHS supply chain, where companies manufacture kit that only works with their own devices, has been a concern for senior NHS leaders for some time.

The fragility of global supply chains has also been raised at the highest levels due to the impact on patients when natural disasters cause a drop in manufacturing or, as was seen during the Covid pandemic, demand outstrips supply for specific items like masks and gloves.

BD proactively alerted governments across Europe, Middles East and Africa (EMEA) regions, where 90 per cent the equipment was shipped, earlier this month.

In a safety warning to providers, it said: “BD has been notified by a third party sterilisation services provider that it intentionally falsified sterilisation process records related to the processing of BD products. BD immediately conducted an investigation and has determined that BD is unable to guarantee the sterility of the devices…Therefore, we are removing the devices from the market.”

It warned hospitals to stop using the equipment and switch to alternative pumps and infusion sets where possible. It said some patients could be moved to oral medicines.

The UK’s medical devices regulator has told hospitals the sterility of the IV lines and pumps “cannot be guaranteed” adding there was a “very small risk of infection from treatment with these devices. There will be supply disruption whilst BD transfer products to a new sterilisation provider.”

The Medicines and Healthcare products Regulatory Agency told Public Health England about the issue on 10 March and a rapid review of data on infections from laboratories was carried out.

Dr Colin Brown, consultant in infectious diseases at Public Health England, said: “PHE has not identified any evidence of an increase in infections linked to these devices, but we continue to work with partners to monitor the situation.”

He added a sustained contamination that had evaded recognition for years was considered unlikely, but small and intermittent contamination events could not be ruled out.

Troy Kirkpatrick, a spokesperson for BD, said the company began an investigation and stopped shipment of the kit as soon as it was told about the falsified records.

He said: “BD has confirmed that records related to its products had been intentionally falsified. While BD has not received customer complaints related to sterility, we cannot presume a product to be sterile if documentation is unreliable.

“In the interest of patient safety, BD has initiated a recall for all batches of products sterilised at this facility. We are also advising customers about potential alternate products when possible.

“BD customers deserve the highest quality and safest products available and the systemic and intentional falsification of records is unacceptable. We recognize this ship hold and recall will temporarily disrupt supply of these essential products, and we are currently qualifying another sterilisation facility in Europe in order to restore supply as quickly as possible. BD expects supply of these products will progressively resume within the next few weeks.”

A Department of Health and Social Care spokesperson reiterated there had no reported incidents affected patients despite the length of time records were being falsified.

They added: “Patient safety and continuity of care is our priority and we have put in place robust plans to limit the impact of this issue on services and protect patients.

“We have worked closely with the company to resolve supply issues and advice has been issued to the frontline on how best to provide the continued high quality patient care the public expect.

“The Department and the NHS have extensive experience dealing with supply issues and have robust mitigations in place to help resolve any problems as and when they arise.”