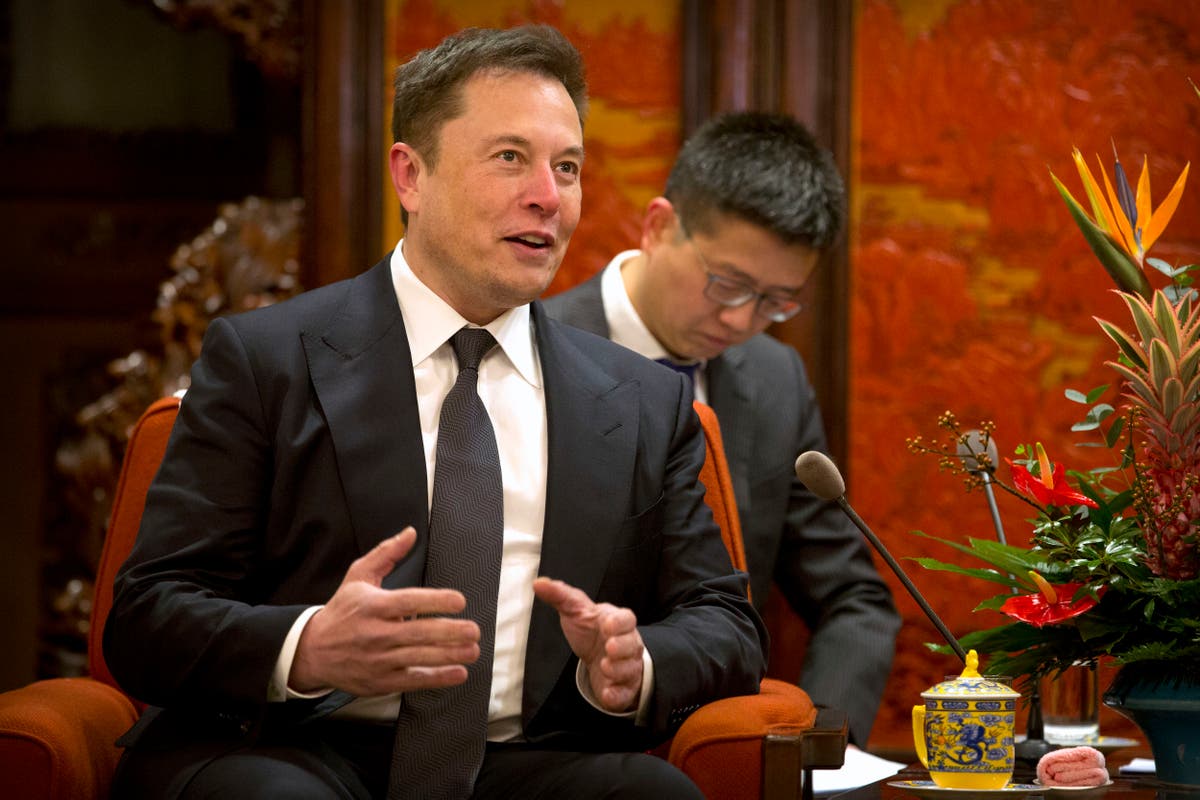 “There’s a very strong incentive for us to be very confidential with any information,” the Tesla CEO said in a virtual discussion with Xue Qikun, a Chinese quantum physicist, as reported by Reuters.  “If Tesla used cars to spy in China or anywhere, we will get shut down.”

Mr Musk made the comments in response to the news that the Chinese is apparently restricting the use of Tesla vehicles by its military and state-owned companies, the Wall Street Journal reports.

This is due to apparent concerns from Beijing that the data gathered by the cars’ 12 sensors, eight cameras, and radar could be a national security risk.

Tesla sold 147,445 vehicles in China last year, making up 30 per cent of the total number of cars sold, so further restrictions from the country could severely impact the electric car company’s market share.

In the discussion, Mr Musk apparently urged greater cooperation between China and the United States, according to the BBC. “Even if there was spying, what would the other country learn and would it actually matter?,” Mr Musk said.

Tesla has had contrasting responses to criticism from the US government compared to that of the Chinese government.

Tesla’s operation in China has also explicitly aligned itself with the Chinese government’s economic aims, saying that it would “contribute to the new development structure of China’s ‘dual circulation,’” – a reference to Xi Jinping’s aim to make the county “more self-reliant and therefore resistant to Western pressure”, Bloomberg reports.

0 0 0 0
Previous : ‘I would go beyond calling anti-vaxxers conspiracy theorists to say they are an extremist group that pose a national security risk’ – Imran Ahmed the censorship extremist posing a security risk to national and global freedom – David Icke
Next : UK vet warns of ‘strong suspicion’ of ‘Covid-19 mutation’ transmission from humans to pets, ‘creating heart issues’. Best get rid of your pets then you dangerous people. Wait for animal-human ‘transmission’ – it’s coming. YAWN