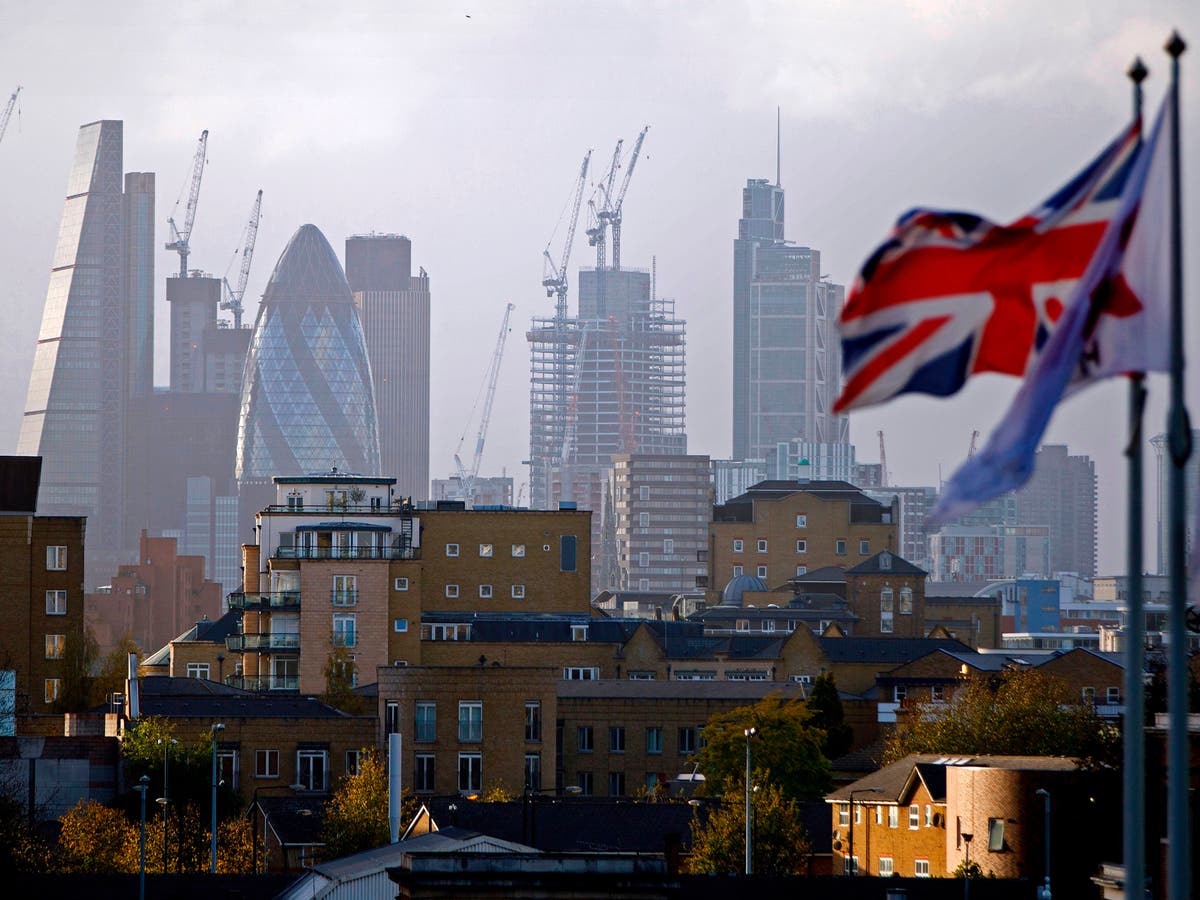 Britain and the EU are talking about financial services and co-operation. But talk is cheap

he UK and the EU might be daily trading barbs but they are at least talking about financial services. The two sides are, in fact, closing in on a memorandum of understanding aimed at creating a “stable and durable” basis on which to build cooperation.

A framework for the creation of a talking shop mightn’t look like much. But the months of cross-Channel bickering and brickbat-throwing on everything from trade to vaccines and Gibraltar does rather make this look like a flickering star in the middle of a dark night.

As much as Britain would like to pretend that the EU no longer exists, and as much as the EU is clearly sick to the back teeth of Britain, the financial world is an interconnected one and even an ugly divorce isn’t going to change that.

0 0 0 0
Previous : Analysis: Defence review sees a leaner, nimbler but hi-tech future for British forces
Next : WHAT A DAY 🙏🏼👊♥️