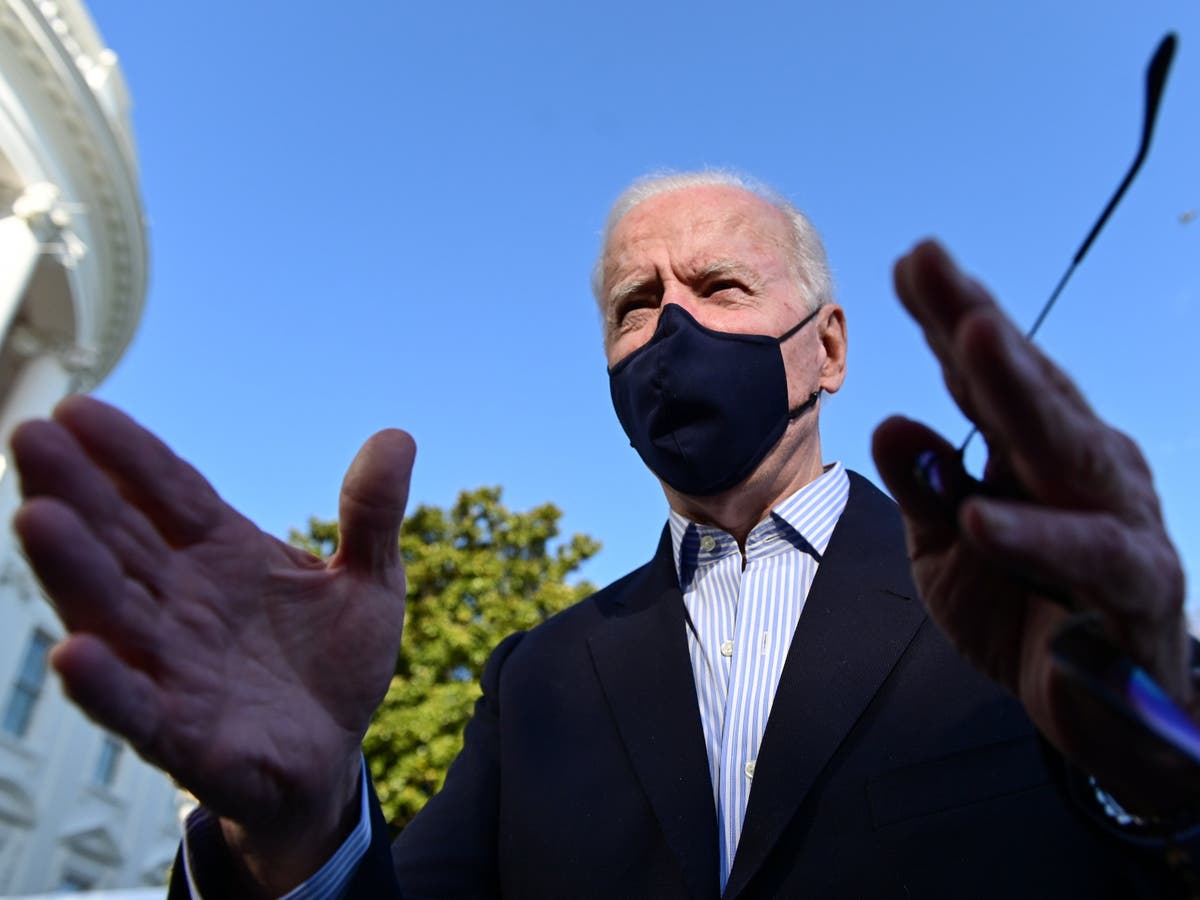 There are now more than 800 children who have been held in US Customs and Border Protection custody for 10 days or more after crossing the US-Mexico border, according to a report.

Unaccompanied children are supposed to be transferred to the care of the Health and Human Services department after a maxiumum of three days, but are currently being held in unsuitable, crowded conditions.

Axios reported that the figure had leapt from just 185 a week ago. Joe Biden’s administration has blamed his predecessor’s policies for the growing crisis, while Republicans say the president’s messaging has encouraged people to attempt to enter the country.

On Sunday Alejandro Mayorkas, the homeland security secretary, said that while “the border is closed” the administration had “made a decision that we will not expel young, vulnerable children”.

“It will be big once he starts,” Jason Miller claimed, adding that “everyone wants him”. Mr Trump was kicked off all the major social media sites for pushing lies about the 2020 election result.