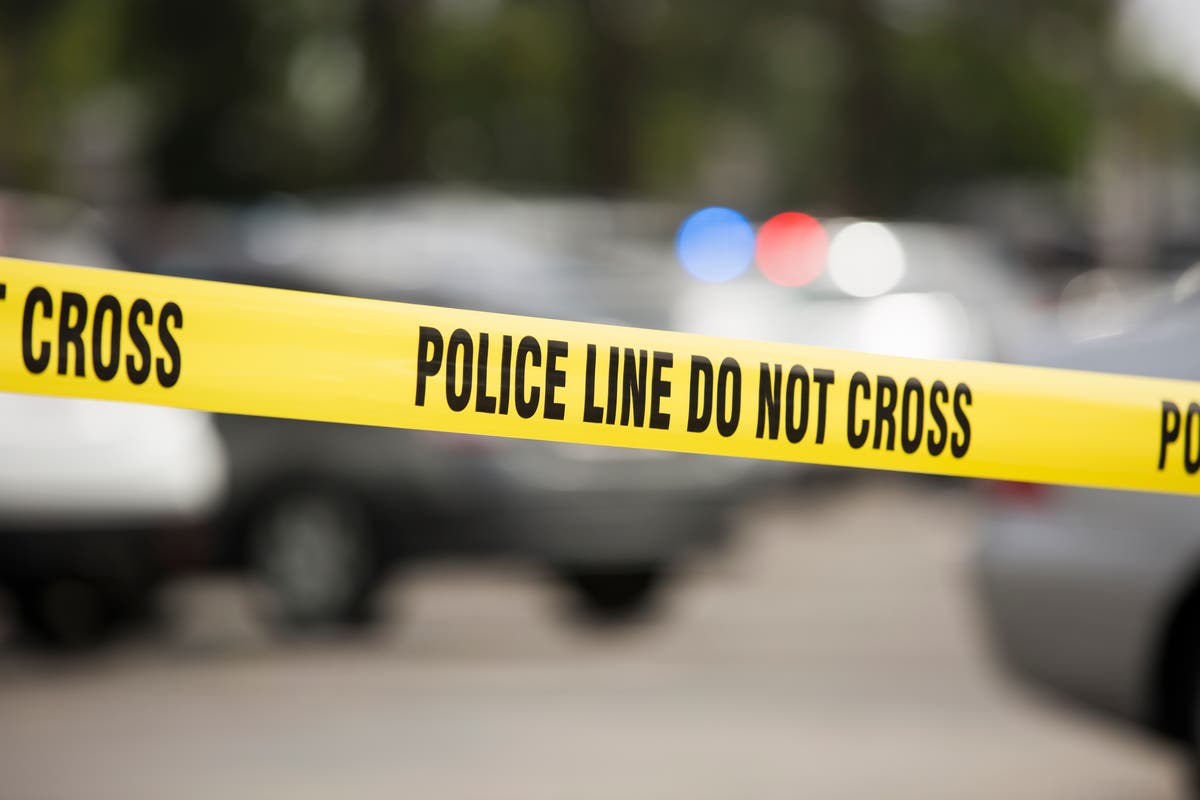 Police in the university town of Boulder say they have responded to the incident at the King Soopers super market.

A law enforcement source told ABC News that officers responded to a report of someone being shot in the store’s car park, and were in turn fired upon by a suspect.

Jefferson County Sheriff’s Office says they have deployed SWAT to the scene.

A witness told FOX31 that they had seen a man in the car park dressed in tactical gear and carrying an “AR-15 style weapon.”

The King Soopers grocery store on Table Mesa is two miles south of the University of Colorado Boulder campus.