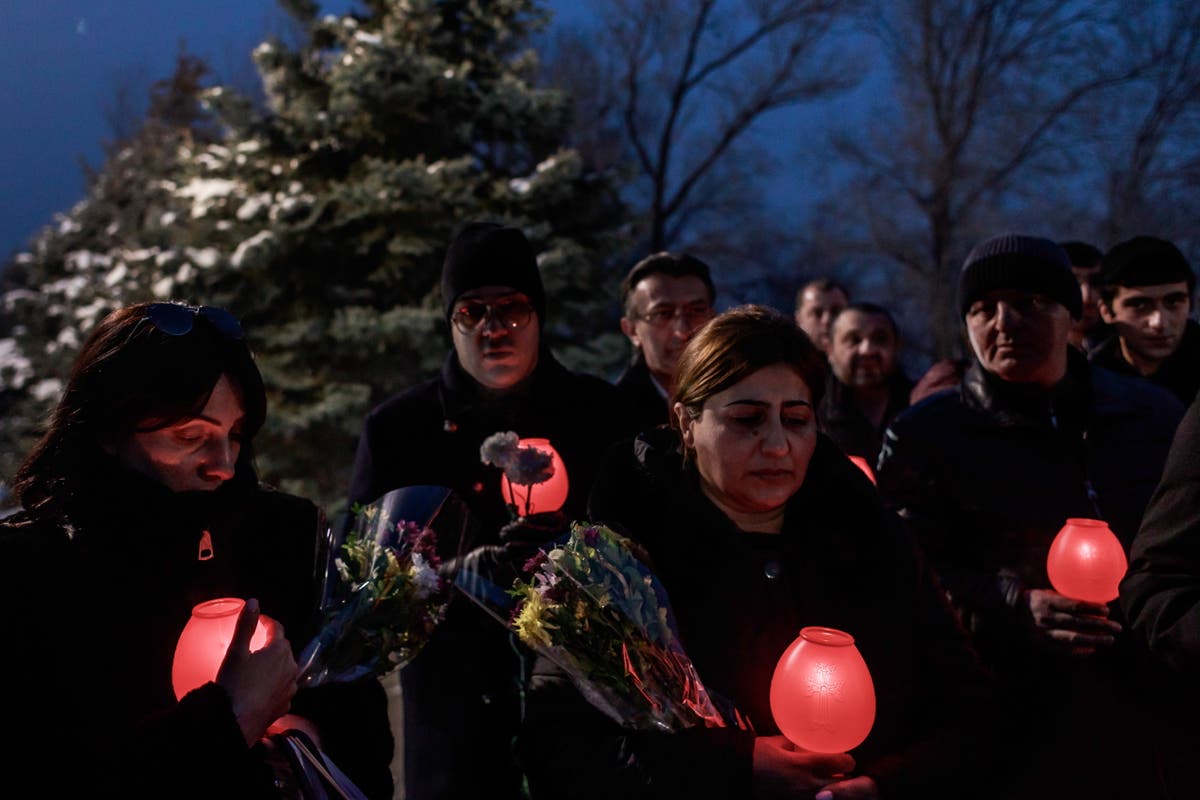 Talking history: How some Turks and Armenians are seeking to overcome years of conflict

urkey’s involvement in the Nagorno-Karabakh conflict brought century-long tensions between Armenians and Turks to an all time high, leading to clashes in the diaspora. But just weeks after a ceasefire, some activists were working to bring both communities together.

“Turks and Armenians have a lot in common. We should meet to discuss and analyse our history without pre-judgement or patriotic visions,” Apo Torosyan, 78, a Turkish-born artist living in Lynn, a suburb of Boston, told The Independent.

In December last year, Torosyan took part in a discussion group which gathers Turks and Armenians in the diaspora in the US to share family stories about the Armenian genocide of 1915. It was the group’s first meeting after the fall out in Nagorno-Karabakh.

0 0 0 0
Previous : Masks to be required on theme park rides to ‘mitigate effects of shouting’
Next : A city on the brink? Birmingham facing ‘disaster’ as unemployment hits levels not seen since Eighties