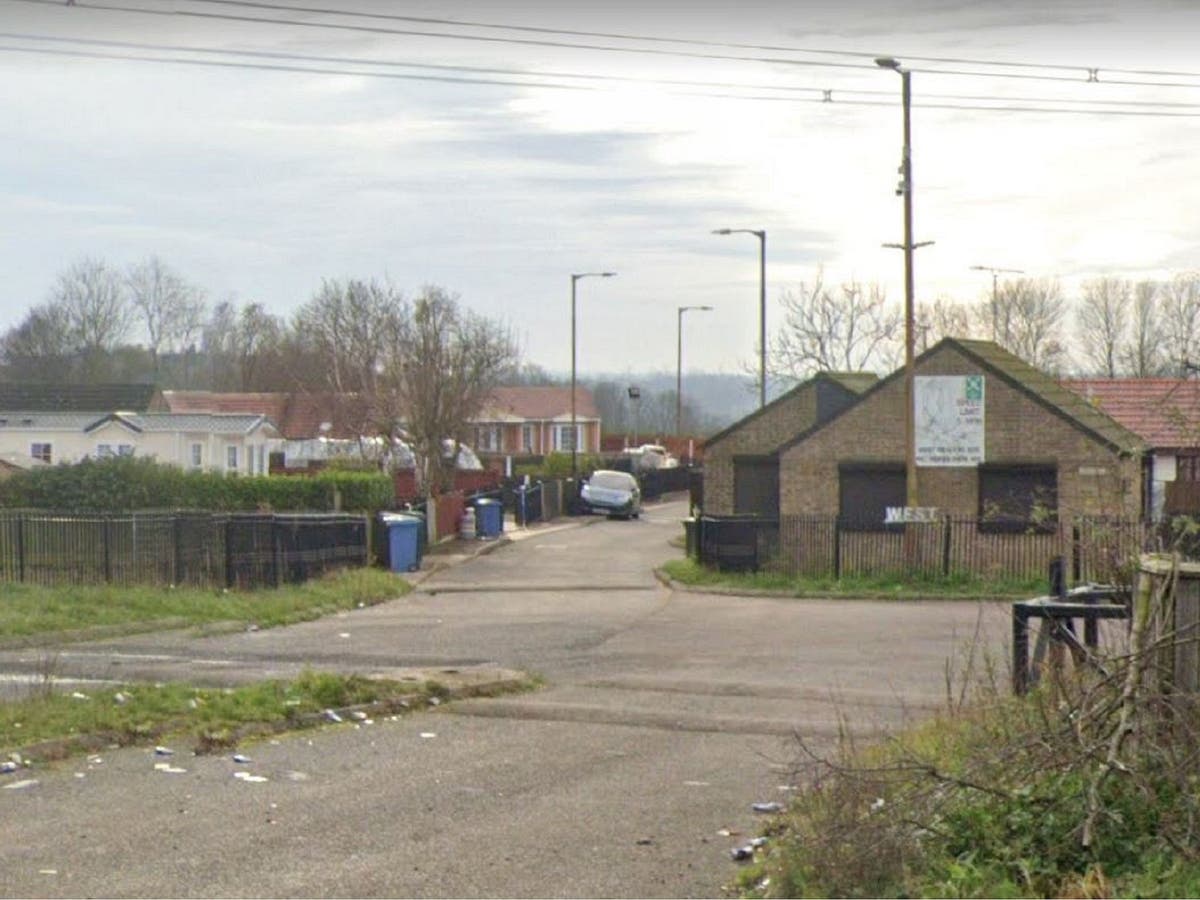 More than 80 dogs have been seized by police investigating a spate of pet thefts.

Officers spent almost 10 hours searching a travellers’ site on the outskirts of Ipswich amid a crackdown on lockdown pet thefts.

Suffolk Constabulary said officers recovered 83 dogs of various breeds and ages, which are suspected to have been stolen.

They were taken to Martlesham Police Investigation Centre where they continued to be questioned on Sunday.

Suffolk Constabulary is now working with other forces in the region to reunite the dogs with their owners.

Four people were also handed fines following “multiple breaches” of Covid-19 rules while officers were at the site, police said, while several others were given dispersal notices.

A dispersal order is also in place which gives police the power to ban people from an area for up to 48 hours.

Detective Chief Superintendent Eamonn Bridger, head of crime at Suffolk Constabulary, said: “This was a highly successful and significant policing operation, which I hope demonstrates how seriously Suffolk Police is taking the issue of dog theft.

“We recognise that these crimes have a significant impact on the families affected and we will continue to disrupt criminals wherever we have information that we can act upon.

“This type of crime has become a particular problem across the entire country since the first lockdown began 12 months ago, due to the value and demand for certain breeds.

“Our officers have worked tirelessly to develop intelligence and identify those who are believed to be responsible.

“I am grateful for the support we received from our partner agency colleagues – and to the wider community – for their assistance in helping us to have this impact.

“I would also like to pay tribute to the dedication and professionalism of the Constabulary teams involved in yesterday’s operation.

“I know many victims of these crimes will be anxious to know whether or not we have recovered their pet.

“I would like to reassure them that we are working as quickly as possible to identify who all the dogs belong to and aim to reunite them with their owners as soon as we can.”

Detectives are appealing for anyone who may have information regarding dog thefts to contact police by calling 101 or visiting www.suffolk.police.uk/contact-us/existing-report-update and quoting reference 13719/21.

To give information anonymously, contact independent charity Crimestoppers by calling 0800 555 111 or via their online form: www.crimestoppers-uk.org

0 0 0 0
Previous : Tory MPs pressure Boris Johnson not to extend coronavirus restrictions
Next : THE GREAT CELEBRATION | London must be audacious; we have to think big – Brian Rose