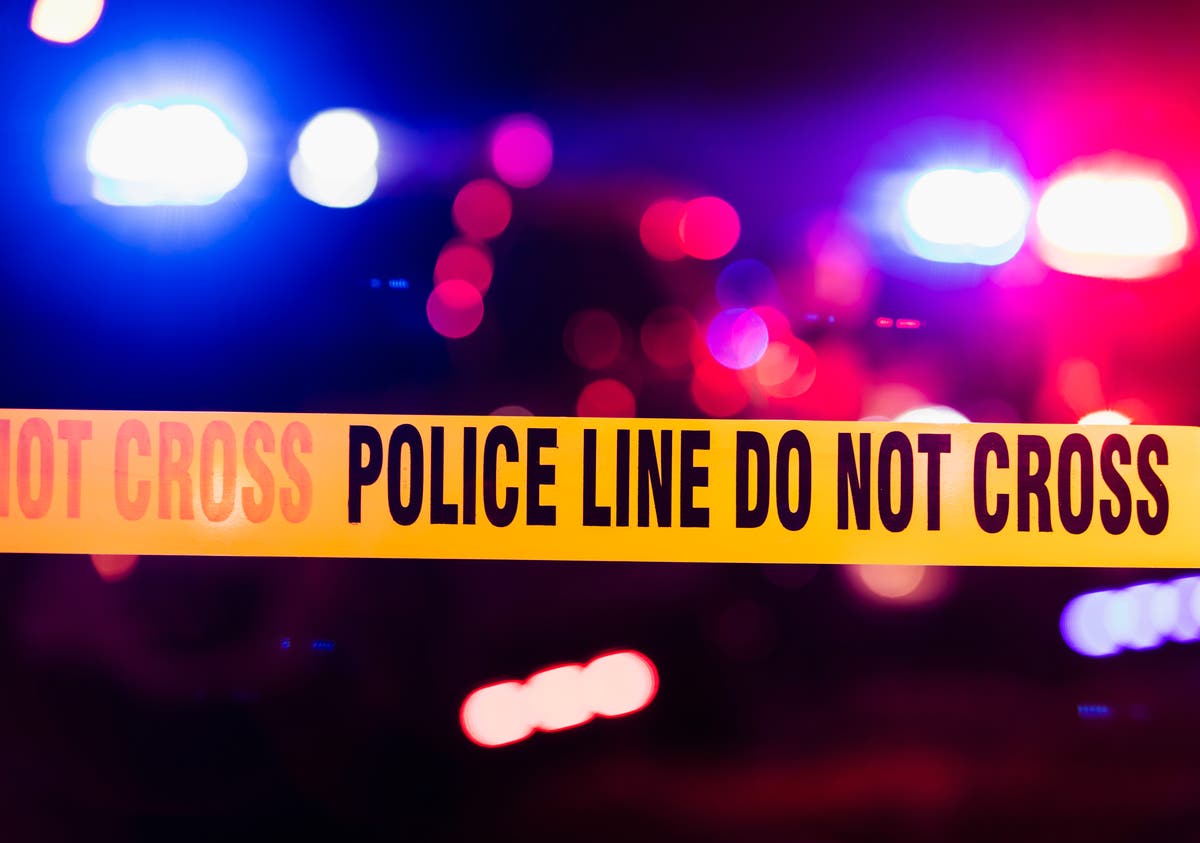 One man was killed and five others were wounded when gunmen opened fire at a “pop-up” party in Philadelphia.

Police say that at least 150 people were at the party when the violence unfolded in the early hours of Saturday morning.

The shooting began inside a restaurant with an event space and carried outside in to the street in the Nicetown neighborhood, according to authorities.

“There were at least 150 people in there that fled and believed they had to flee for their lives, so that’s a pretty big deal,” said Philadelphia Police Department Commissioner Danielle Outlaw.

The 29-year-old victim was shot 14 times throughout the body and the head and was pronounced dead at hospital.

The five wounded people, four men and a woman, were taken to hospital where three are in stable condition and two remain in critical condition.

Police say that the illegal party took place in an event space in a residential neighborhood that they have cited multiple times before.

Ms Outlaw said that more parties of this kind have been springing up in the city despite the pandemic and the ongoing restrictions on large gatherings.

Philadelphia has seen an uptick in the number of shootings in the city and as of 19 March there had been 109 homicides in 2021.

“We thought that the shootings or the violence would slow down at some point because of the weather and, quite frankly, I think we’ve seen that it has not, it did not,” said Ms Outlaw.

0 0 0 0
Previous : More than 5,000 unaccompanied children in custody at US border
Next : Colorado relaxes mask mandate and limits on gatherings