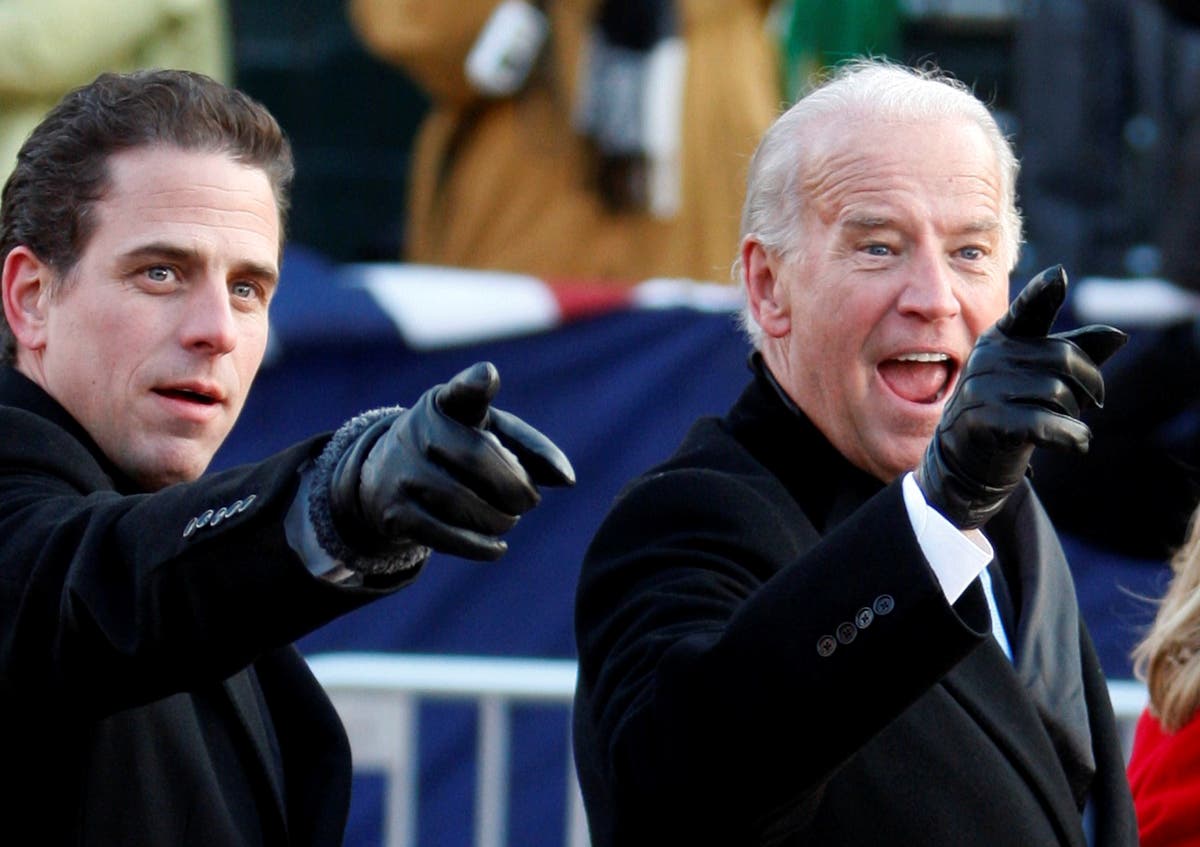 Two conservative filmmakers from Ireland are crowdfunding for a movie about Hunter Biden, the son of US president Joe Biden.

The filmmaking duo, Ann McElhinney and Phelim McAleer, announced on Tuesday that they were fundraising for the film, set to be called ‘My son Hunter’.

It will be based on allegations made by Trump allies and the New York Post in the run-up to the 2020 election, when a story was run about emails allegedly retrieved from a laptop belonging to the younger Biden.

The article reportedly revealed business dealings with both China and Ukraine, although the story was widely contested, denounced by the Biden campaign, and banned on Twitter.

One of the filmmakers, Mr McAleer, claimed on Tuesday that they were telling “the whole story” of the younger Biden’s wrongdoings and supposed connections to China and Russia.

And in a video message on the website for the film, they said it would cover “Hunter Biden and his corrupt business dealings,” and asked fans for $2.5 million (£1.8 million) in funds.

Ms McAleer added that the film was a story “that the mainstream media and big tech tried to suppress,” among other disputable claims.

An image for the film shows the president and his son along with the US and Chinese flags and a pair of pole dancers with the title, “My Son Hunter: The Family Comes First.”

It follows their production of a stage play performed live for the former US president in the middle of the 2020 Conservative Political Action Conference (CPAC).

It was based on the — mostly — true story of text messages sent between an FBI agent and former lawyer, and ridiculed Mr Trump.

The former president, in response to the revelations by the Justice Department, set about referencing the pair’s affair at rallies as the “FBI lovers”.

Mr Biden has been a frequent subject for attacks by Trump allies against the US president, despite a Republican-led report finding that claims of a conflict of interest being “unclear” when Mr Biden was on the board of a Ukrainian energy firm and his father was vice president.

The president’s son is, however, under investigation for potential tax fraud, in a probe that was announced after the 2020 election, allegedly angering Mr Trump.

0 0 0 0
Previous : Zoom increased profits by 4000 per cent during pandemic but paid no income tax, report says
Next : The WAR is comin….I’m ready. #brianformayor