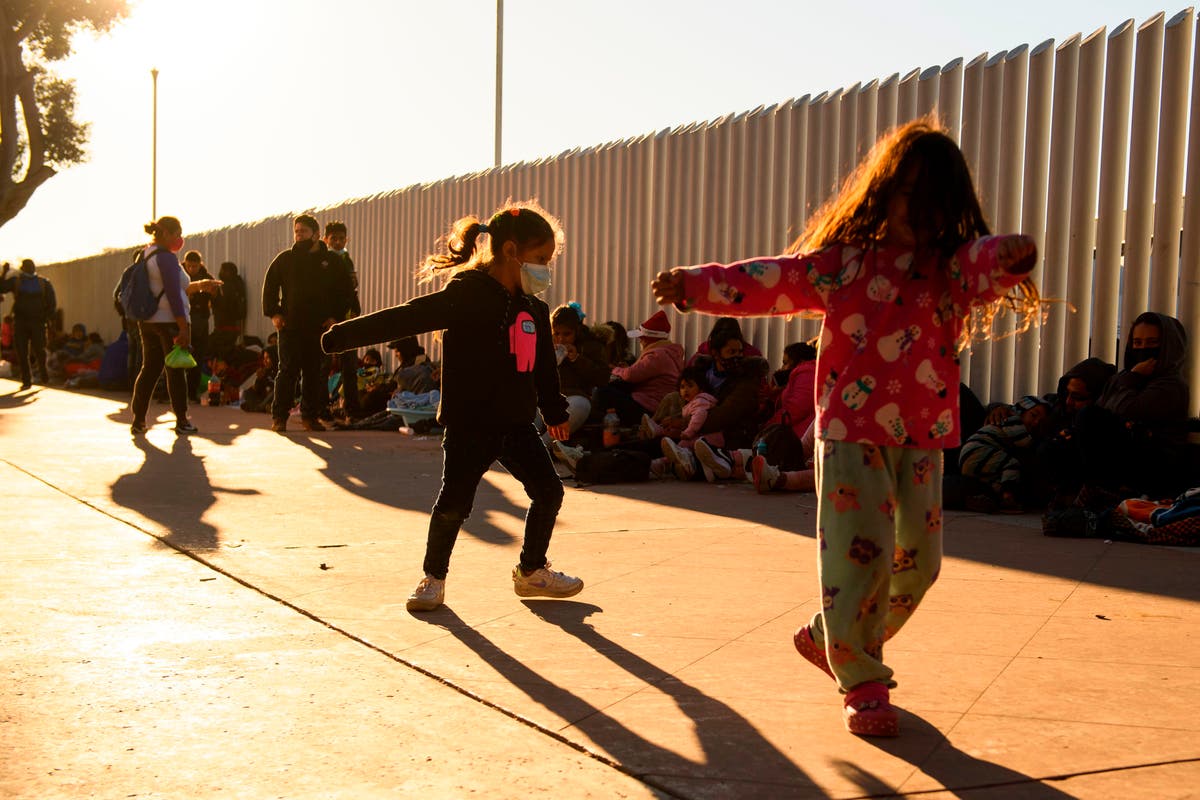 More than 5,000 unaccompanied children in custody at US border

The figure is up from 4,500 children just days earlier, according to documents obtained by CNN.

The Biden administration says it is addressing the surge in migrants at the US border with Mexico and trying to increase the facilities available to house unaccompanied children.

More than 600 children have been in custody of CBP for more than ten days, the news network reports.

Federal law states that unaccompanied children must be turned over to the government within 72 hours to be hosted in shelters run by the Department of Health and Human Services.

But on average the youngsters are staying in the CBP’s prison-like facilities for an average of more than five days.

Democratic Senator Chris Murphy of Connecticut tweeted about the conditions he had witnessed.

“Just left the border processing facility. 100s of kids packed into big open rooms. In a corner, I fought back tears as a 13 yr old girl sobbbed uncontrollably explaining thru a translator how terrified she was, having been separated from her grandmother and without her parents,” he tweeted.

The Biden administration is set to spend $86m on hotels rooms to house around 1,200 migrant families in Texas and Arizona.

The White House has also ordered that a convention centre in Dallas, Texas, be used to house more than 2,000 unaccompanied minors.

Administration officials have said that Donald Trump “dismantled” the immigration system and that it will take time to rebuild it.

They have warned migrants to remain at home and not to make the dangerous journey to the US border.

But the administration has committed to not sending back unaccompanied minors.

0 0 0 0
Previous : Government ‘set to take over city of Liverpool’ amid corruption probe
Next : One person killed as gunfire erupts at ‘pop-up’ party in Philadelphia