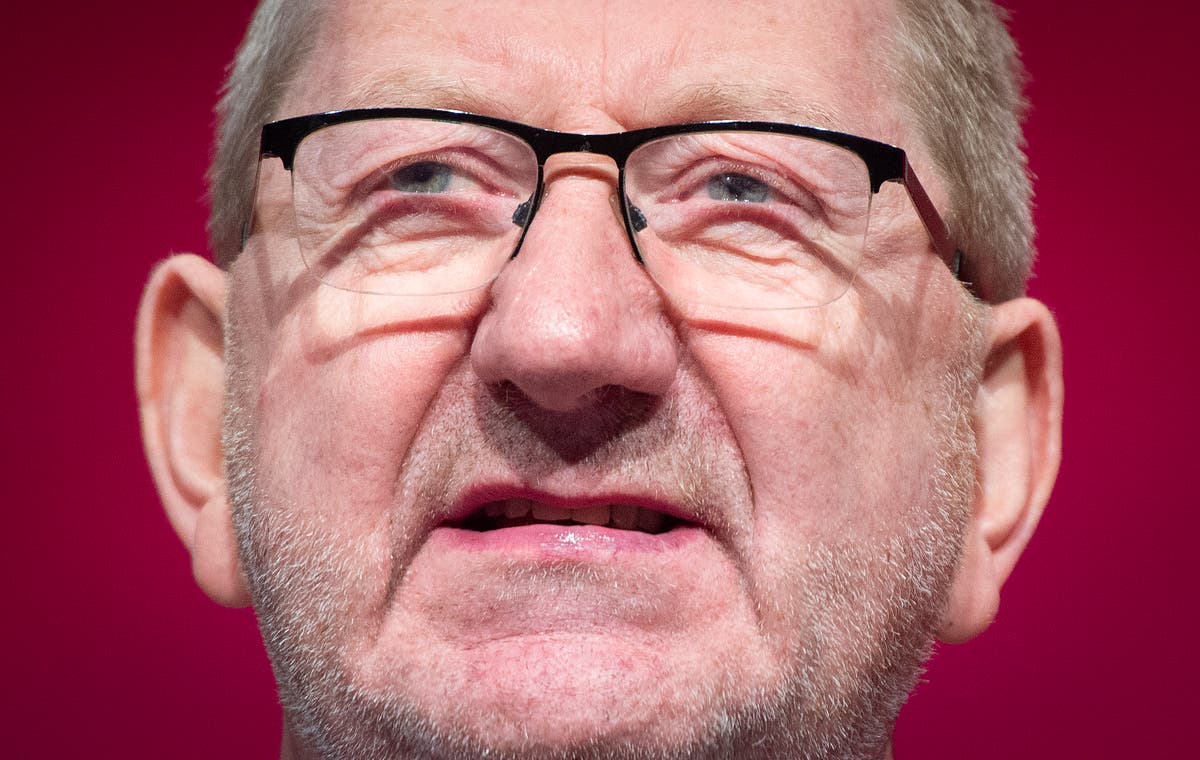 Keir Starmer is at risk of turning Labour into “the party of the establishment”, the leader of one of Britain’s biggest unions has said.

Len McCluskey, the general secretary of Unite, warned that the opposition leader would be “ditched into the dustbin of history” unless he changed his approach.

It comes after Sir Keir blamed a “vaccine bounce” for Labour losing ground to the Tories in recent opinion polls.

In an interview with LBC radio on Sunday Mr McCluskey, whose union donates large amounts of money to Labour, was highly critical of Sir Keir’s approach.

The Unite general secretary said the leader, who has been in place for around one year, had “missed the opportunities” during the coronavirus pandemic.

“The truth of the matter is at that the moment, the direction that we are travelling, that he seems to be taking us down, is to turn Labour into a party of the establishment,” he said.

“If that happens he will not become prime minister in 2024, he will be ditched into the dustbin of history.

“I am urging Keir to look at his pledges, to reject the siren voices of the ghouls of New Labour and to stick to the radical policies that will win back the Red Wall seats.”

Some Labour members have criticised the party for being too ready to abstain or back the government on issues like police spies and Brexit, and for not articulating a convincing alternative to the Tories’ approach.

Others on the left of the party say Sir Keir’s allies are purging socialists from the party, pointing to Jeremy Corbyn losing the whip and the sacking of Rebecca Long-Bailey. Sir Keir’s team says the decisions are part of the party’s commitment to tackling antisemitism, which dogged the previous leadership.

But speaking on Sunday Mr McCluskey pointed to the leadership’s treatment of Mr Corbyn as having caused a breakdown in relations between Sir Keir and his biggest donor.

He said the Labour leader was elected to his job on a left-wing programme but had apparently jettisoned aspects of it when he took up the post. Sir Keir has dropped commitments to EU free movement, and was earlier this month criticised for his stance on corporation tax rises.

“He will be the next prime minister in 2024 – not an overall majority but a hung parliament – if he wins back the red seats by arguing on the radical platform that he was elected on.

“He was elected to make the moral case for socialism, he was elected on ten pledges that people said were Corbynist.”

Keir Starmer’s office declined an opportunity to respond to the union leader’s commentary.

0 0 0 0
Previous : Cressida Dick: Can the Met Police chief survive the fallout from the Sarah Everard case?
Next : Masks to be required on theme park rides to ‘mitigate effects of shouting’