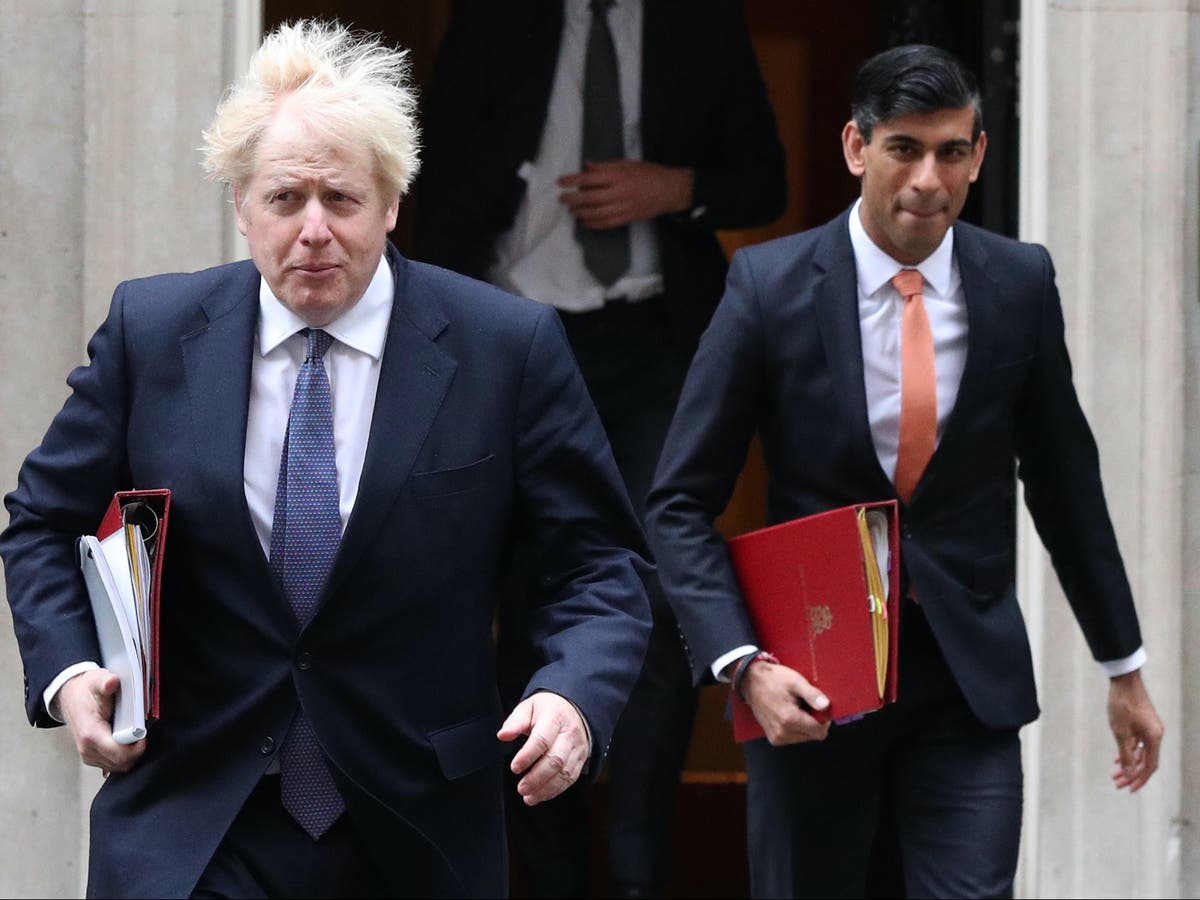 The government’s decision to cut the international aid budget below its legal target was unlawful, a former director of public prosecutions has said.

Lord Macdonald of River Glaven said new legislation would have been required to ditch the target of spending 0.7 per cent of international income on aid.

He made the claim in a formal legal opinion commissioned by Conservative MPs campaigning to reverse the cut.

Former international development secretary Andrew Mitchell, one of the MPs in question, said the finding was “not unexpected”.

“The foreign secretary told the Commons that his own legal advice required a change in the legislation, in order to change the 0.7 per cent target. That’s why I have been urging ministers to address this in parliament,” Mr Mitchell said.

“I still believe that it is not too late to change course, before the start of the new financial year in April.”

The government says it needed to reduce the aid budget because of the impact of coronavirus, but campaigners say it will hit the world’s poorest hardest during a pandemic and undermine Britain’s standing in the world.

Cuts rolled out on the ground so far include a dramatic reduction in assistance to people in Yemen, where the UN says a humanitarian catastrophe is taking place. More than 100 UK charities have condemned the decision; £164m was budgeted to the Middle Eastern country in 2019-2020, but this has now been cut to £87 million.

Now the legal opinion says the government lacked the power to change the overall target.

“The illegality of the decision is clear: the Secretary of State proceeded on the erroneous assumption that he was free to establish a ‘target’ for official development assistance which is below 0.7% GNI. In truth, no such discretion was open to him. For that reason, his decision is arguably ultra vires the 2015 Act.”

“Legal opinion like this risks undermining our credibility on the world stage at the very moment we need to strike trade deals, negotiate communiqués and agree ambitious legally binding climate targets.

“Cutting our aid and overseas investments sends a message that Britain is withdrawing from the world at the very moment we should be showing strong leadership.”

A Foreign Office spokesperson said in a statement: “The seismic impact of the pandemic on the UK economy has forced us to take tough but necessary decisions, including temporarily reducing the overall amount we spend on aid.

“The UK government has acted in accordance with the International Development Act 2015 throughout this process.”

0 0 0 0
Previous : Biden and Trump news latest updates: US surges past vaccine goal
Next : REBUILDING THE ECONOMY | Our politicians have failed us – Brian Rose