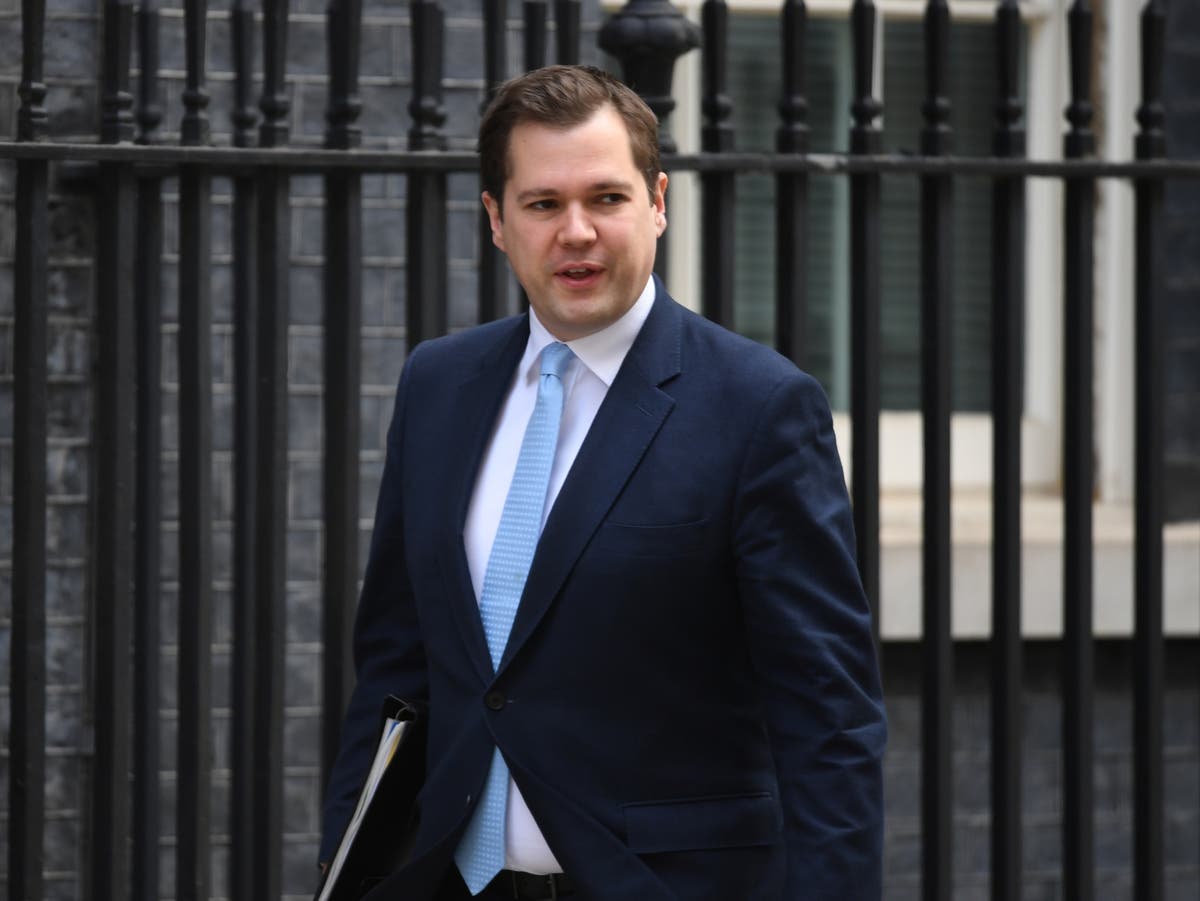 Government ‘set to take over city of Liverpool’ amid corruption probe

Communities secretary Robert Jenrick will make a decision “shortly” on whether to use his powers to intervene in the running of the local authority.

It comes after the minister ordered an inspection of the council to determine whether it was complying with its legal “best value duty”.

The Ministry of Housing, Communities and Local Government confirmed toThe Independent on Saturday night that Mr Jenrick had received the inspection report, which had been due by 31 March.

“This is being considered carefully and next steps will be set out shortly,” the department said in a statement.

The Sunday Telegraph reported inspectors had returned a “damning indictment of the council” and that Mr Jenrick was “expected” to send commissioners to take over day-to-day operations at the local authority.

A similar measure was taken in relation to the east London borough council of Tower Hamlets in 2014, when commissioners took over financial control after an independent inspection found a “culture of cronyism”. They stayed for just over two years.

One of those Tower Hamlets commissioners was Max Caller, who was appointed by Robert Jenrick to carry out the inspection of Liverpool City Council in December. He is a former chairman of the local government boundary commission.

Mr Jenrick told MPs the inspection would cover the authority’s planning, highways, regeneration and property management functions. He said: “It is a matter of public record that Merseyside Police have for many months been conducting an investigation which has resulted in a number of arrests made on suspicion of fraud, bribery, corruption and misconduct in public office. This investigation involves a significant connection to Liverpool City Council.

“This raises significant concerns as to whether the authority is currently complying with its best value duty under section 3 of the Local Government Act 1999.”

Mr Anderson remains on police bail following his arrest in December on suspicion of conspiracy to commit bribery and witness intimidation. Deputy mayor Wendy Simon has taken over the role of mayor on an interim basis while the investigation continues.

0 0 0 0
Previous : Wales to launch international exchange programme after Erasmus scheme pulled
Next : More than 5,000 unaccompanied children in custody at US border