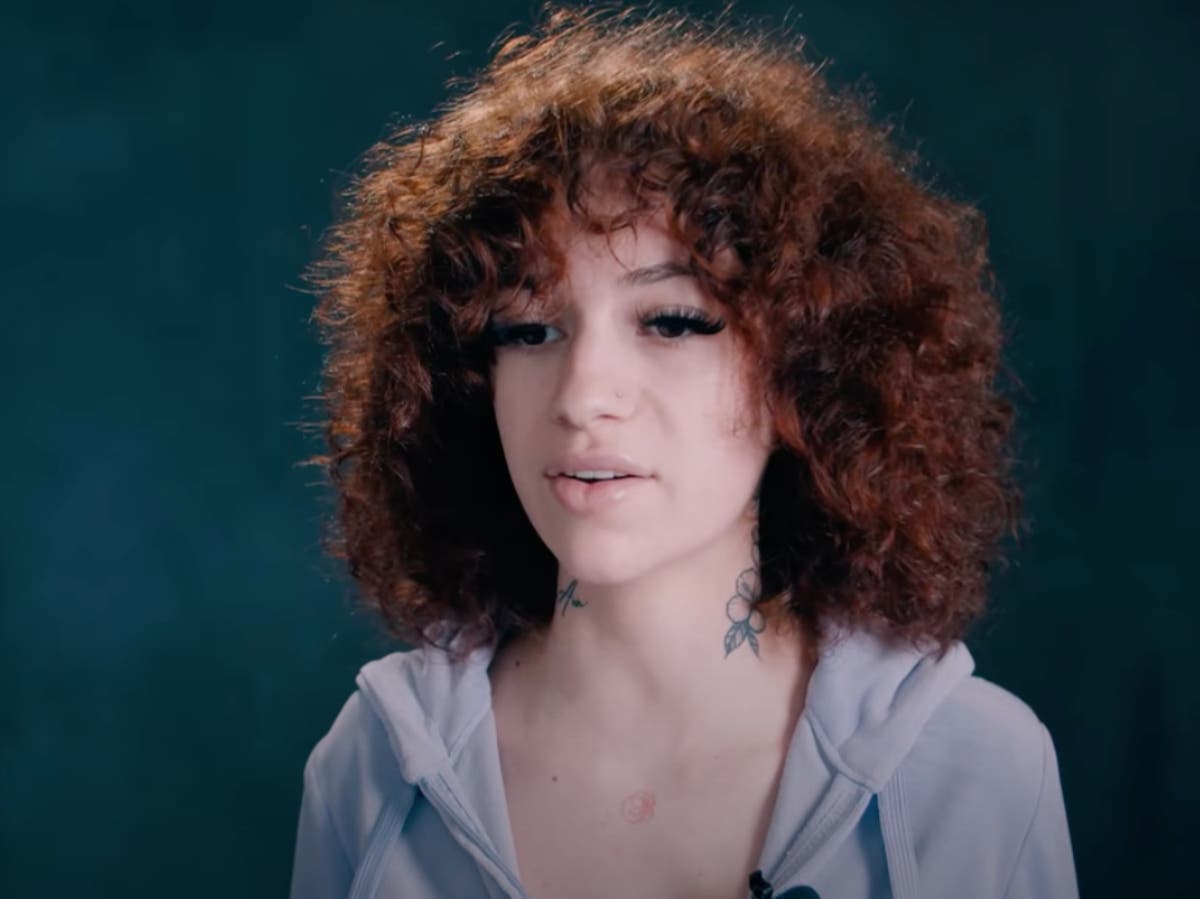 The 17-year-old rapper and media personality Bhad Bhabie has called for an apology from Phil McGraw, the host of Dr Phil, after she was allegedly abused at Turn-About Ranch, the “troubled teen” programme she was referred to after appearing on Mr McGraw’s programme in 2016.

Bhad Bhabie first spoke about the alleged abuse at the ranch after 19-year-old Hannah Archuleta, who also appeared on Dr Phil, accused a member of the ranch staff of sexual assault, according to Complex.

Bhad Bhabie spoke about her experience in a video in cooperation with Breaking Code Silence, which states on its website that it’s a “social movement organized by survivors of institutional child abuse and activists to raise awareness of the problems in the Troubled Teen Industry”.

“When I had seen the punishments [Archuleta] was given, I knew I really had to say something,” Bhad Bhabie says in the video.

“So, Dr Phil, I’m going to give you from now to April 5 to issue an apology, not only to me, but to Hannah, and any other child you sent to Turn-About or any other program like this. If you don’t, I’m gonna handle things my way,” she added.

She said that she was sent to the ranch not long after taking part in the TV show, explaining that kids who appear in the show are sent to take part in programmes like the one at Turn-About Ranch to try to change their behaviour. She said the facility is in the middle of nowhere, making it hard to leave.

“I was taken there against my will … [they] come in the middle of the night, they don’t tell [the kids] where they’re going, they just take them, handcuff them, and put them in the car. It’s basically like kidnapping.”

She claimed that while she was at the facility in Utah, she suffered from sleep deprivation, a lack of adequate meals, and warmth. She spoke about instances where teenagers were restrained and given harsh punishments by those who worked at the ranch.

She said: “It’s just our word against the staff’s word when you’re there because there’s no witnesses, there’s no cameras, you don’t have a phone, there’s none of that.

“That’s why I was so scared to speak out because I was like, ‘No one’s going to believe me.’”

In one section of the video, Bhad Bhabie speaks about the 2016 murder of a staff member by one of the teens at the ranch.

She said: “What parents need to understand is if your child is acting out ’cause of trauma, like sexual abuse or maybe the kid’s parents got divorced or anything like that, you don’t send your kid to a program like this… It’s just really f***** up. You’re just using children to keep your ranch going and you’re not even feeding them or letting them sleep in decent condition.”

The Independent has reached out to Turn-About Ranch and CBS for comment.

0 0 0 0
Previous : Biden and Trump news latest updates: US surges past vaccine goal
Next : Asylum seekers placed in squalid housing with no money in ‘shambolic’ plan to move thousands, charities say