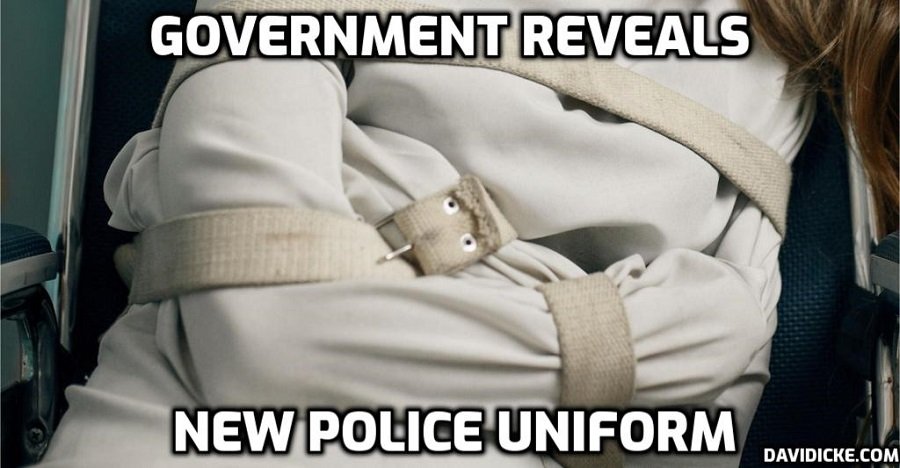 The anti-lockdown rally gathered on Saturday in Amsterdam’s Museumplein, a green open space named for the three national museums located in the area. The protest took place without a permit from the municipality, so the police declared Museumplein a security risk area, threatening a possible crackdown on those gathering there. This didn’t stop a large crowd of activists from coming and mingling with ordinary people, who frequently hang out at the museum neighborhood on weekends.

0 0 0 0
Previous : Awaken humanity to where the real power lives – the few cannot control the many if the many won’t cooperate
Next : The Answer – 25% Off All Weekend – David Icke