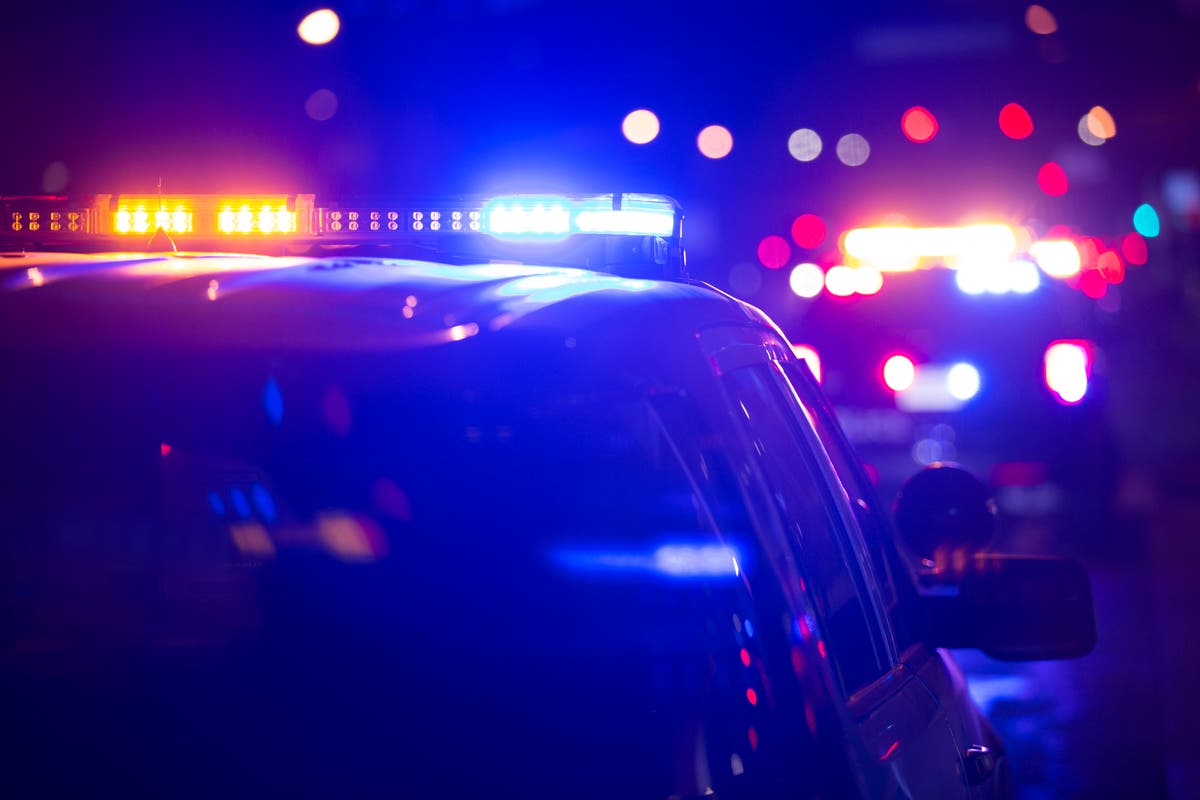 Eight people were stabbed after a fight broke out at a Detroit hookah lounge.

Police said the violence began inside the Tiaga Hookah Lounge in the early hours of Sunday morning and spilled outside to the car park.

Shots were reportedly fired during the fight but no-one was hit by the gunfire.

A 34-year-old man from Dearborn, Michigan, was arrested several hours later after hospital staff alerted investigators about a patient with injuries consistent with a fight.

Three of the eight victims were in a critical condition and five were treated for non-life threatening injuries.

Police say it is unclear what led to the stabbings and the incident remains under investigation.