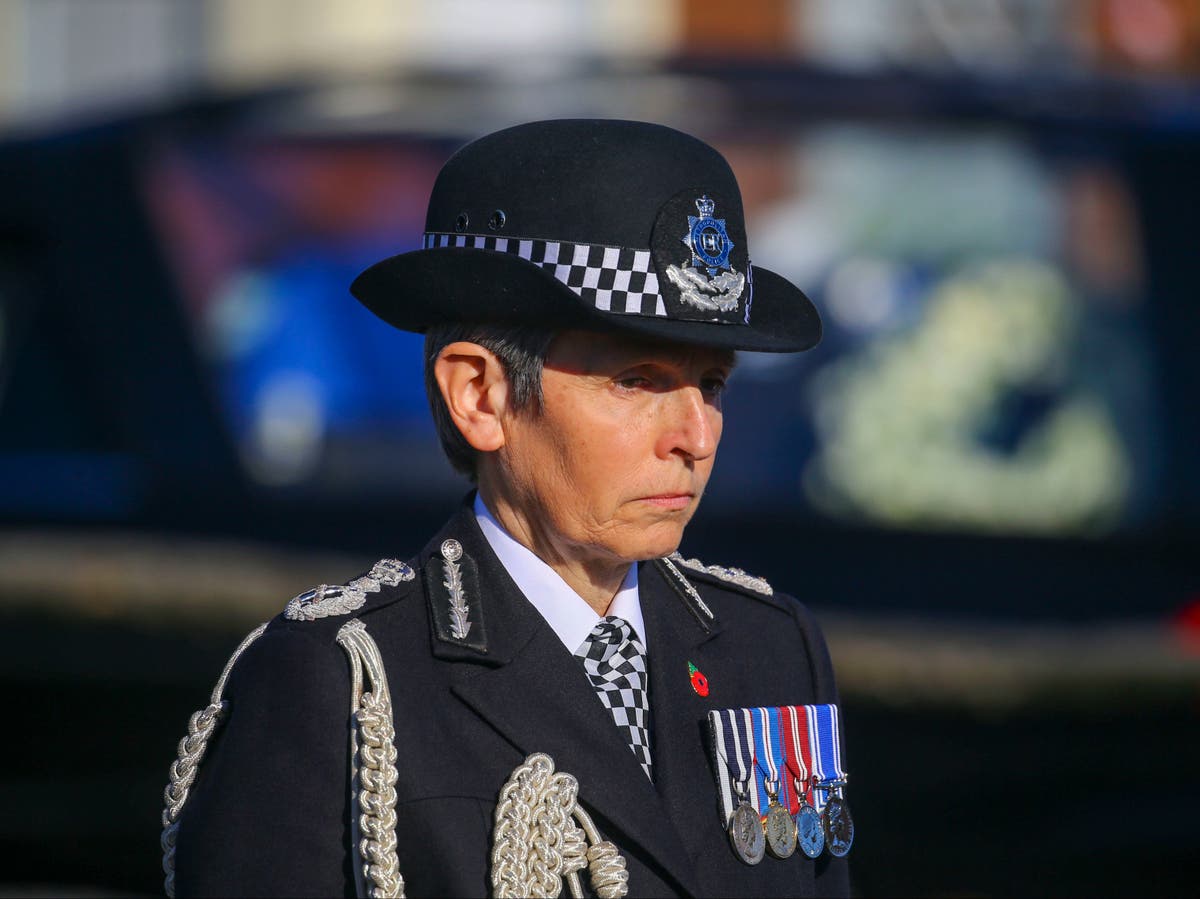 Cressida Dick: Can the Met Police chief survive the fallout from the Sarah Everard case?

s they say on the TV cop shows, I have reason to believe that Dame Cressida Rose Dick, 60, of New Scotland Yard, London, is not rightfully entitled to be commissioner of police of the metropolis. A startling claim, yes, and one that bears satirical comparison with the “birther” conspiracies surrounding Barack Obama. But I have a confession from the female suspect, and indeed it suggests a conspiracy with the Metropolitan Police nurse who examined the prime suspect for her fitness and eligibility to join the force, in or around 1983. In her own witness statement given to Lauren Laverne on Desert Island Discs, Commissioner Dick admitted: “I was and am, relatively speaking, quite short of stature. At that time you had to be 5ft 4in, and only really got in because I think the nurse helped me and I’d been stretching a lot for days before.”

Quite the revelation, you’ll agree. It also points to a certain determination on her part to get into police work, which, apart from the height issue, was not an obvious choice for someone of her upper-middle class background. She studied agriculture and forestry at university because she’d spent many a happy summer on a farm in the West Country with friends of her family, and she fancied a life in the countryside, though she ended up spending “two misguided years” in chartered accountancy afterwards. She’d actually spent a week doing work experience with the Thames Valley force when she was a teenager, so there was the glimmering of curiosity, but it is quite possible that the sheer hell of audit work decisively pushed her to try a radical change, and indeed something a bit wilder. “I wanted to be involved with a much wider range of people” is how she puts it.

A practical obstacle was that she was too short for many forces, and Thames Valley rejected her, but she wasn’t going to let any of that stand in her way. She had found her vocation, and that same doggedness has served her well ever since, not least in the recent controversy about the handling of the Sarah Everard vigil and subsequent march. Her unusual gift, essential for her role, is that she manages to mix a certain steeliness with compassion. She insists, for example, that she herself would have gone to the vigil at Clapham Common, but the gatherings were illegal; her officers did nothing wrong, she says, but there will be a review.

0 0 0 0
Previous : TRIANGLE CRAFT CAUGHT ON A NIKON P900 | WHAT IS HIDING IN THE SKY?
Next : Keir Starmer ‘turning Labour into the party of the establishment’, Unite chief Len McCluskey warns