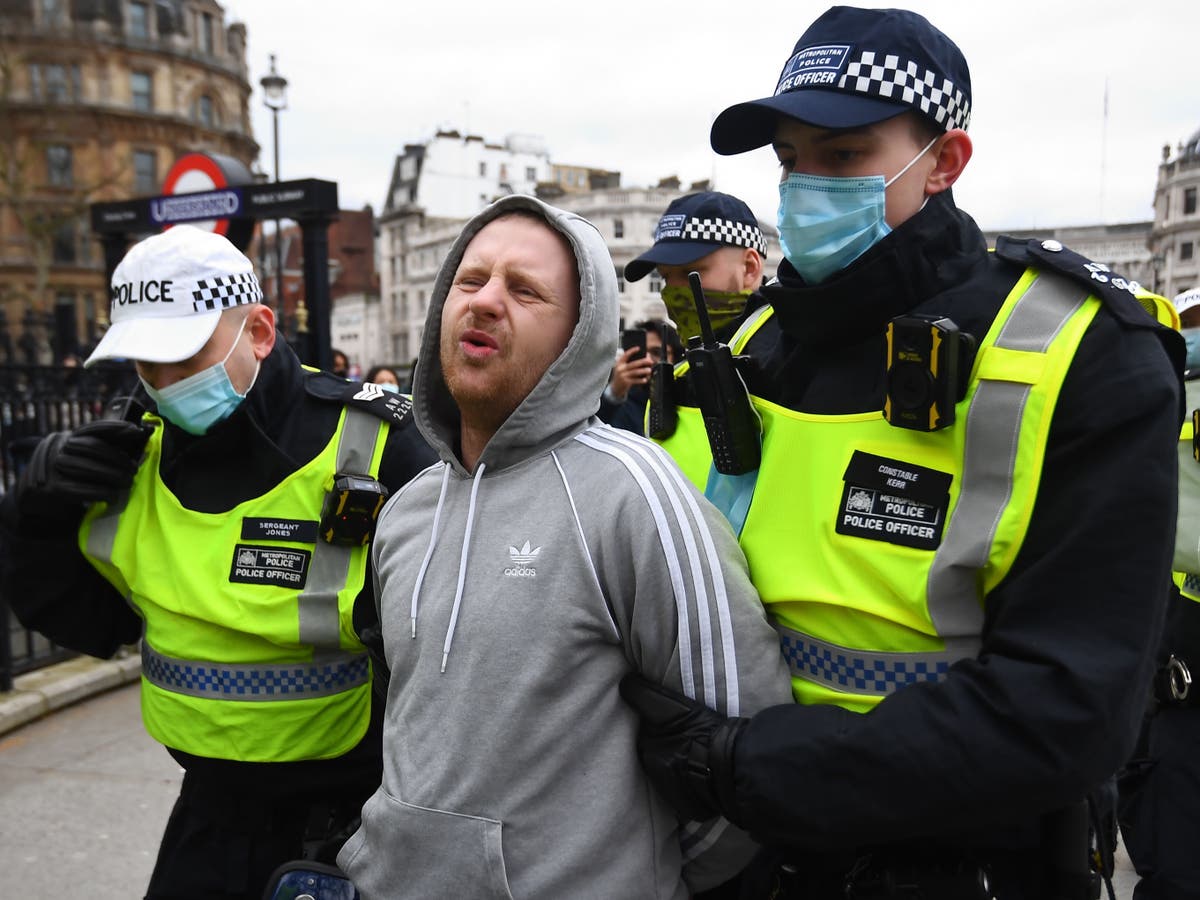 Dozens of Tory MPs are expected to revolt against Boris Johnson’s plans to extend the country’s emergency coronavirus laws for another six months.

MPs will vote on prolonging the laws until October on Thursday, which include powers to ban protests and arrest citizens not following the rules.

Writing in The Sunday Telegraph, Mark Harper – chairman of the informal Covid Recovery Group of Tory MPs – noted Mr Johnson claimed his lockdown roadmap would “guide us cautiously but irreversibly towards reclaiming our freedoms” by 21 June.

“Retaining most temporary provisions of the Coronavirus Act until October is not consistent with this pledge and will raise concerns that curbs will be reintroduced in the autumn,” Mr Harper wrote.

It comes after a record number of people received their Covid-19 vaccine on Friday, with 711,156 doses given to the UK public.

More than half of the UK’s adult population – some 26,853,407 people aged 18 and over – have now received their first jab, which the health secretary, Matt Hancock, celebrated as a “phenomenal achievement”.