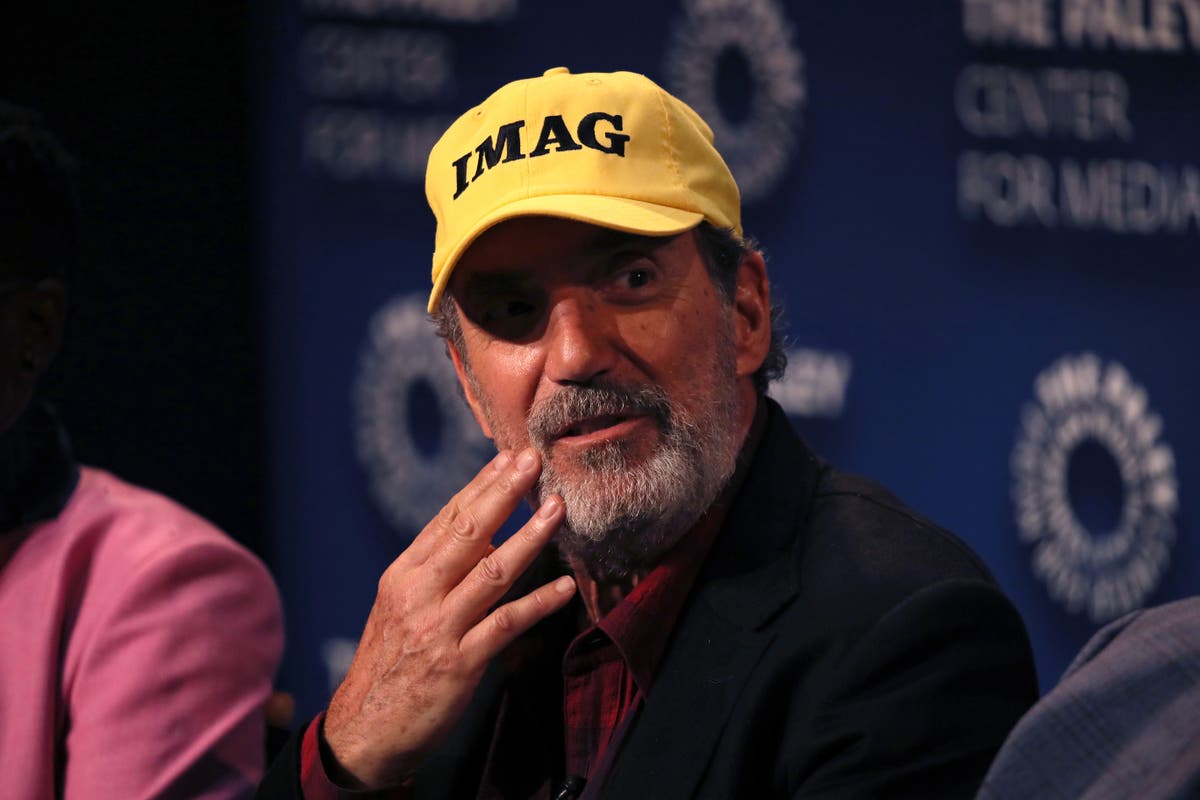 Comedy about Afghan interpreter moving to the US sparks backlash

A new CBS comedy about an Afghan military interpreter moving to the US has sparked a backlash online.

The sitcom, United States of Al, by The Big Bang Theory producer Chuck Lorre, was criticised for its handling and depiction of its main character, and for casting a non-Afghan actor in the role.

The show is described as a comedy about the friendship between a Marine combat veteran and his Afghan interpreter who he served with and who arrives in the US to start a new life.

The show, which has a laughter track, was slammed on social media after the official trailer dropped online, and Lorre trended over the weekend.

The trailer shows Riley meeting Al at the airport after he arrives in the US.

“I want to see everything,” says Al. “Washington, DC, Las Vegas, and what’s the name of that place that sells peanut butter and brings it to you on a forklift?”, to which Riley replies, “Costco.”

“This is so ridiculous and offensive I don’t have the words to express just how terribly bad this is on every conceivable level,” tweeted human rights lawyer and author Qasim Rashid.

Writer Rekha Shankar added on Twitter: ”Can someone tell Chuck Lorre that ‘what if a white person liked a brown person’ is not a tv show concept.”

“This is a real TV show. Actually made by human people. On Planet Earth. In 2021,” he tweeted.

Satirist Karl Sharro wrote: “The three stages of the US military entertainment complex: first they invade your country, then they make movies about how much it hurt them, then they turn into the setup for for a stereotypical sitcom.”

Critics also pointed out that the character of Awalmir is played by Adhir Kalyan, who was born in South Africa to an Indian South African family.

One of the show’s executive producers, Reza Aslan, took to Twitter to defend it.

“Maybe learn a little about the show, it’s creators, it’s producers, it’s four Afghan writers, it’s plot, and pretty much everything else before you announce your opinion of it. Just a thought,” he tweeted.

“Because it’s my show I can make sure that it is written and produced by Afghans and Muslims. That it uses the format to reframe the perception that people have of both. That it portrays a Muslim Afghan protagonist in a true and honest light.”

The US government runs a visa programme for interpreters who worked with the military in Afghanistan, but it is capped at 22,500.

Critics have said that the programme, which came into law in 2009 under the Obama administration, was slowed down and made difficult during the Donald Trump years by “extreme vetting.”

The number of available slots has always outpaced the number of applicants and many people have been forced to wait years to get approval.

Former military interpreters in Iraq and Afghanistan have repeatedly been targeted by anti-US groups following their service.

A number of applicants have reportedly been captured, tortured and killed by the Taliban while waiting for their paperwork to be processed by US officials.

The show premieres on CBS on 1 April 1, 2021 and The Independent has reached out to the network for comment.