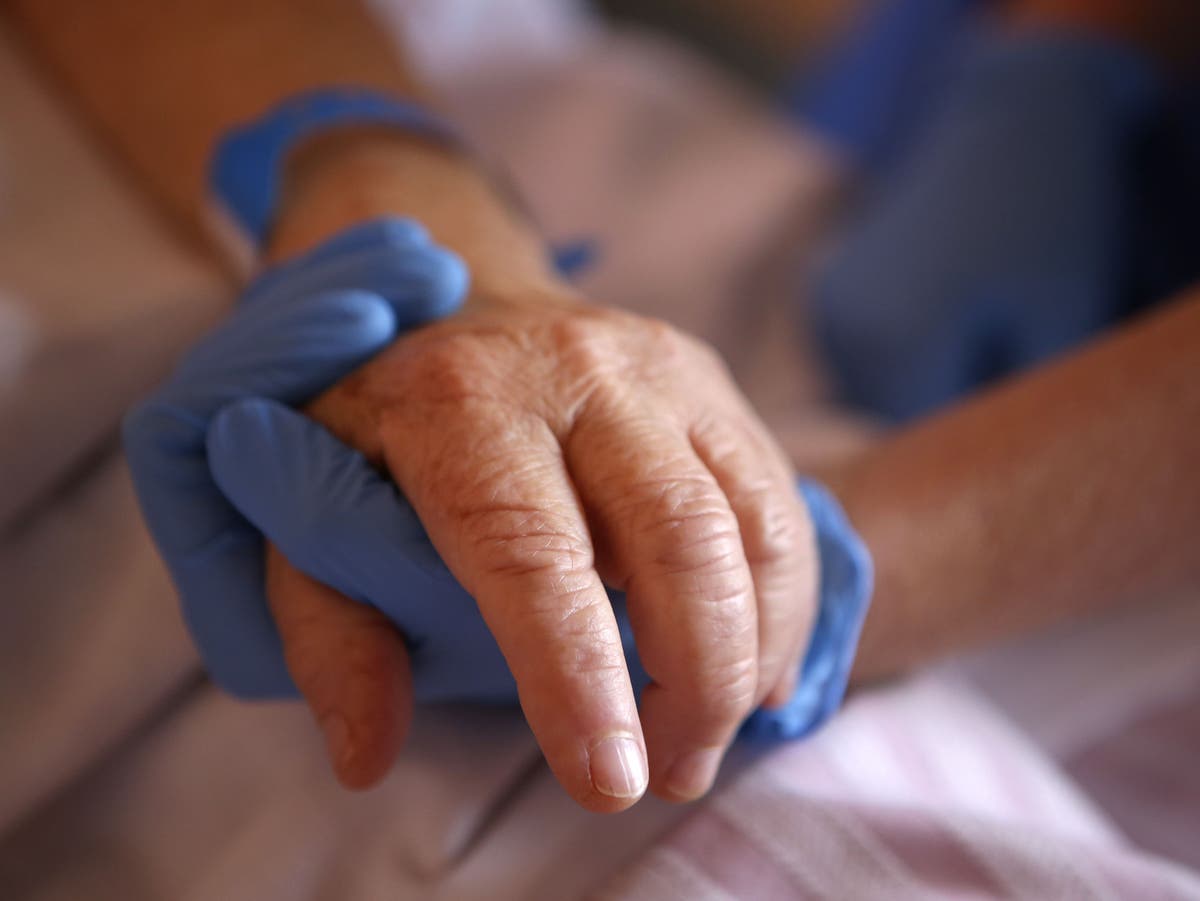 Care worker unions back NHS-style free personal care for all

Everyone over 65 years of age should be offered free personal care as part of a major new funding settlement, unions representing care workers have said.

A major new report drawn up by researchers at the Centre for Local Economic Strategies (CLES) and the think-tank Common Wealth calls for a “radical industrial strategy for adult social care”.

It is backed by the Trades Union Congress and UNISON, Britain’s largest union – and also the primary union representing workers in the care sector.

The report comes after repeated delays to the government’s own plan to reform adult social care, which Boris Johnson promised to draw up when he took office.

That promise in turn came after controversy over the so-called “dementia tax” in his party’s 2017 manifesto, which suggested more people might have to sell their homes to pay for care.

But the new union-backed report says care should be funded by progressive taxation, and offered for free to all in a similar manner to the NHS, with councils ending the use of private providers.

It also calls for a living wage for all care workers, and a transition to local-authority administered, publicly-run provision by 2030.

“This should start with pay and employment practices. Social care staff do a skilled job looking after the elderly and vulnerable. But workers are hugely undervalued and underpaid.

“Employees should be on the real living wage as a bare minimum. This would help fill job vacancies and show care workers they’re appreciated.”

Isaac Stanley, report co-author and Senior Researcher at CLES said: “Covid-19 has exposed a deep crisis in adult social care, with distressing implications for care receivers, their families and society at large. Underneath this crisis lies an economic system which undervalues ‘reproductive labour’ – the caring and nurturing work which sustains our lives.

“A narrow focus on glamorous high-tech sectors isn’t enough; we need a people-centred industrial strategy for adult social care. Only this can bring care workers and care receivers the decency and dignity they deserve.”

Responding to the report, Labour MP Jon Cruddas said: “The Chancellor has stated that he is committed to finding a cross-party solution for social care. This report sets out a vision to achieve just that.

“It addresses how we can put social care on a sustainable footing, whilst ensuring that care jobs are fulfilling and decently paid. As we move forward into a ‘green recovery’ from Covid-19, we must value and properly invest in care and care workers. Their low-carbon work is crucial for our future.”