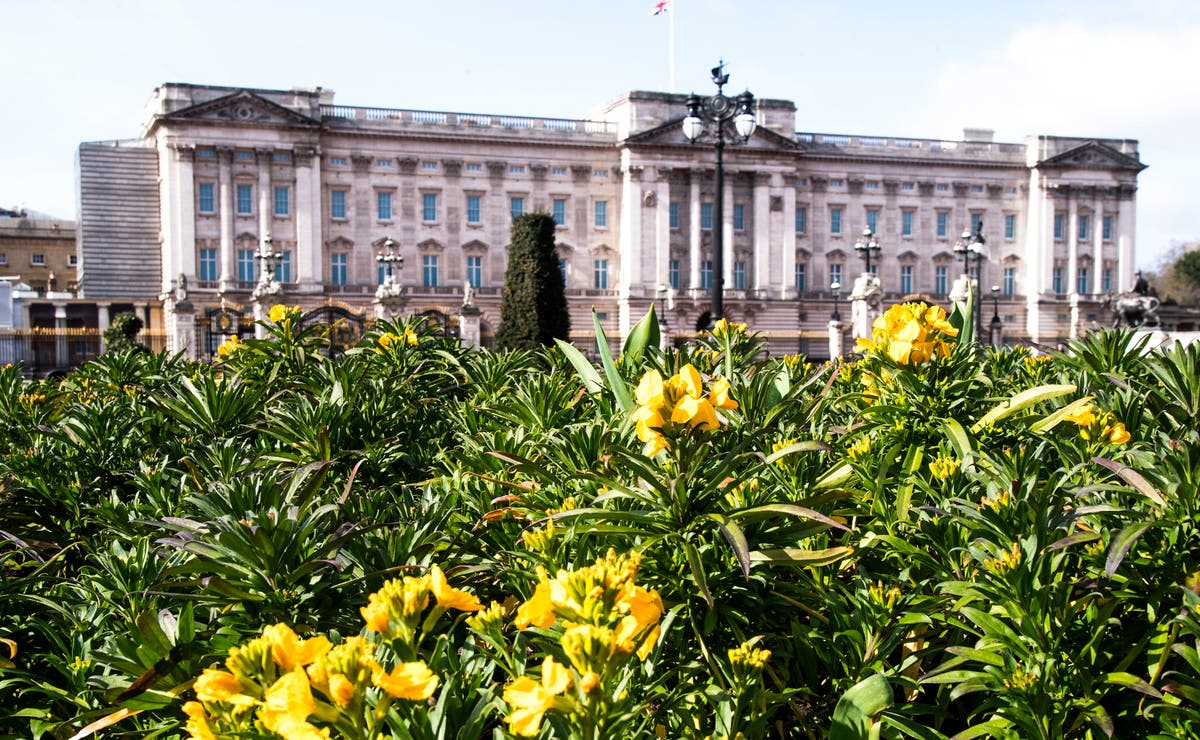 Buckingham Palace is considering appointing a diversity as it acknowledges “more needs to be done” to address the issue.

The proposal, which is said to have the “full support” of the royal family, form part of a review to assess and improve representation across the royal household, a source told PA news agency,

It comes in the wake of the Duke and Duchess of Sussex claiming in an explosive interview with Oprah Winfrey that a member of the family – not the Queen or the Duke of Edinburgh – had made a racist comment about their son Archie.

While the work being undertaken around diversity pre-dates the couple’s interview, Harry and Meghan’s comments will be taken on board as part of the process, it is understood.

A royal source said: “This is an issue which has been taken very seriously across the royal households.

“We have the policies, the procedures and programmes in place but we haven’t seen the progress we would like and accept more needs to be done, we can always improve.

“Therefore we are not afraid to look at new ways of approaching it. The work to do this has been under way for some time now and comes with the full support of the family.”

On the potential appointment of a diversity chief, as first reported by the Mail on Sunday, the source added: “It is something that has to be considered but it is too early for any firm plans to be announced.

“We are listening and learning, to get this right.”

The source said the work to improve diversity will include LGBTQ+ and disability representation.

Buckingham Palace said in response to Harry and Meghan’s interview claims that the issues raised, particularly that of race, were “concerning”.

It said in a statement earlier in March: “Whilst some recollections may vary, they are taken very seriously and will be addressed by the family privately.”

The Sussexes claimed during their Oprah interview that a family member had raised concerns before their son was born about how dark his skin tone might be.