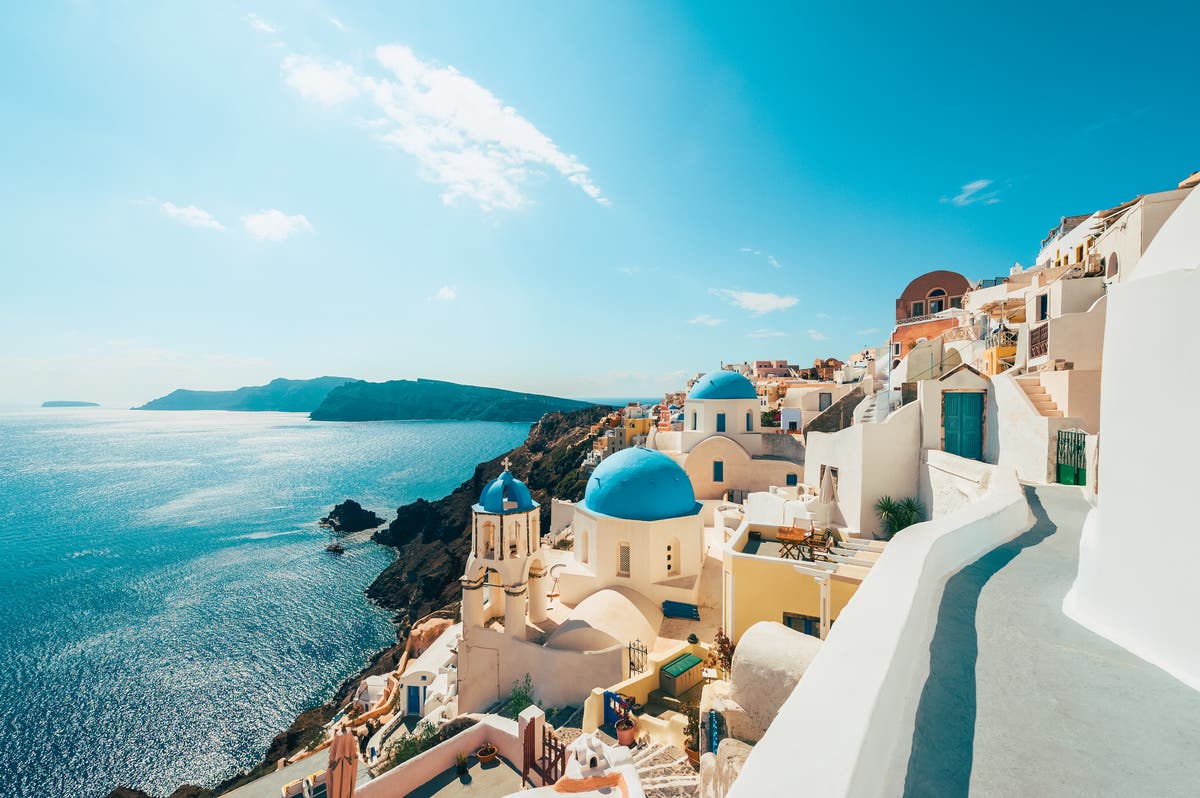 It would be “premature” to book an overseas summer holiday now, a government minister has said, as he warns gains from the vaccine programme need to be preserved “at all costs”.

Defence secretary Ben Wallace told the BBC he had not booked his summer holiday and warned of the danger of holidaymakers importing new coronavirus variants from abroad.

“If we were to be reckless in any way, and import new variants that put out risks, what would people say about that?” Mr Wallace told Sky News on Sunday.

“We’ve got good direction of travel, we’re getting there, and I think we need to make sure we preserve that at all costs.”

In a separate interview with the BBC, he added: “I haven’t booked my holiday. It would be premature to do that.”

It is currently against the law to take a foreign holiday. The government’s roadmap for lifting restrictions say they could be allowed from May 17 at the earliest.

But the date could be shifted back further if the situation changes abroad, ministers have said.

“We can’t be deaf and blind to what’s going on outside the United Kingdom. If you look in Europe, increases in infections,” Mr Wallace said.

The government confirmed on Saturday that half of all UK adults have received at least one dose of their Covid-19 vaccine.

The milestone puts Britain well ahead of all other major economies and neighbouring European countries, which have run into difficulties deploying their vaccines.

A taskforce led by Michael Gove is set to report next month on the question of foreign travel, notably whether vaccine passports will be used.

Mr Wallace suggested people should wait for the review to be published.

Some travel companies and airlines have continued to push people to book holidays in a bid to stay afloat.

Labour’s shadow foreign secretary Lisa Nandy backed the government’s approach, telling BBC One’s Andrew Marr Show: “I think the Government is right to say we should be guided by the science.

“I’ve been troubled by the fact the Prime Minister privately seems to be saying to some of his rebels he’s keen to get this done quickly.

0 0 0 0
Previous : State of emergency for Miami Beach as air travel hits highest peak since start of pandemic
Next : TRANSPORT | I want to run TFL like a business not a charity – Brian Rose