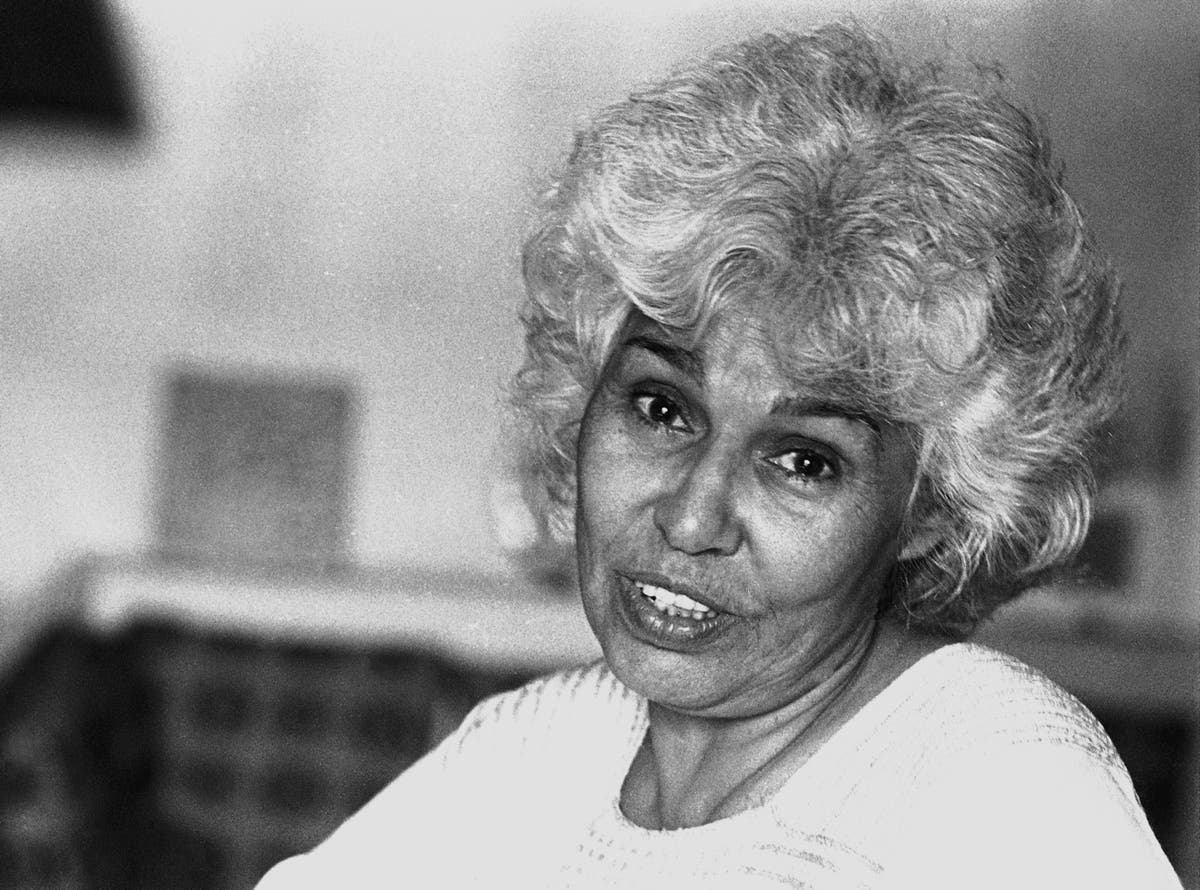 Nawal Saadawi, a renowned Egyptian feminist, psychiatrist and novelist, whose writings have stirred controversy for decades in an overwhelming conservative society, died of age-related health problems in Cairo on Sunday, officials said. She was 89.

Born in October 1931 in a Nile Delta village, Saadawi studied medicine in Cairo University. She worked as a psychiatrist and university lecturer and authored dozens of books. She was also a regular writer in Egyptian newspapers.

As a fierce advocate of women rights in Egypt and the Arab world, her writings focused mainly on feminism, domestic violence against women and religious extremism. She was a vocal opponent of female genital mutilation in Egypt and worldwide.

When she published her famous book, “Women and Sex” in 1972, she faced a storm of criticism and condemnation from Egypt’s political and religious establishment. She also lost lost her job at the Health Ministry.

She was detained and jailed for two months in 1981 as part of a wide political crackdown waged by then-President Anwar Sadat While in jail, Saadawi wrote down her experience in a book entitled: Memoirs from the Women’s Prison, using a roll of toilet paper and a cosmetic pencil.

In 2005, She was awarded the Inana International Prize in Belgium a year after she received the North-South prize from the Council of Europe In 2020, Time Magazine named her on their 100 Women of the Year list.

Because of her views, Saadawi faced several legal challenges, including accusations of apostasy from Islamists

Saadawi was married three times, and is survived by two daughters.