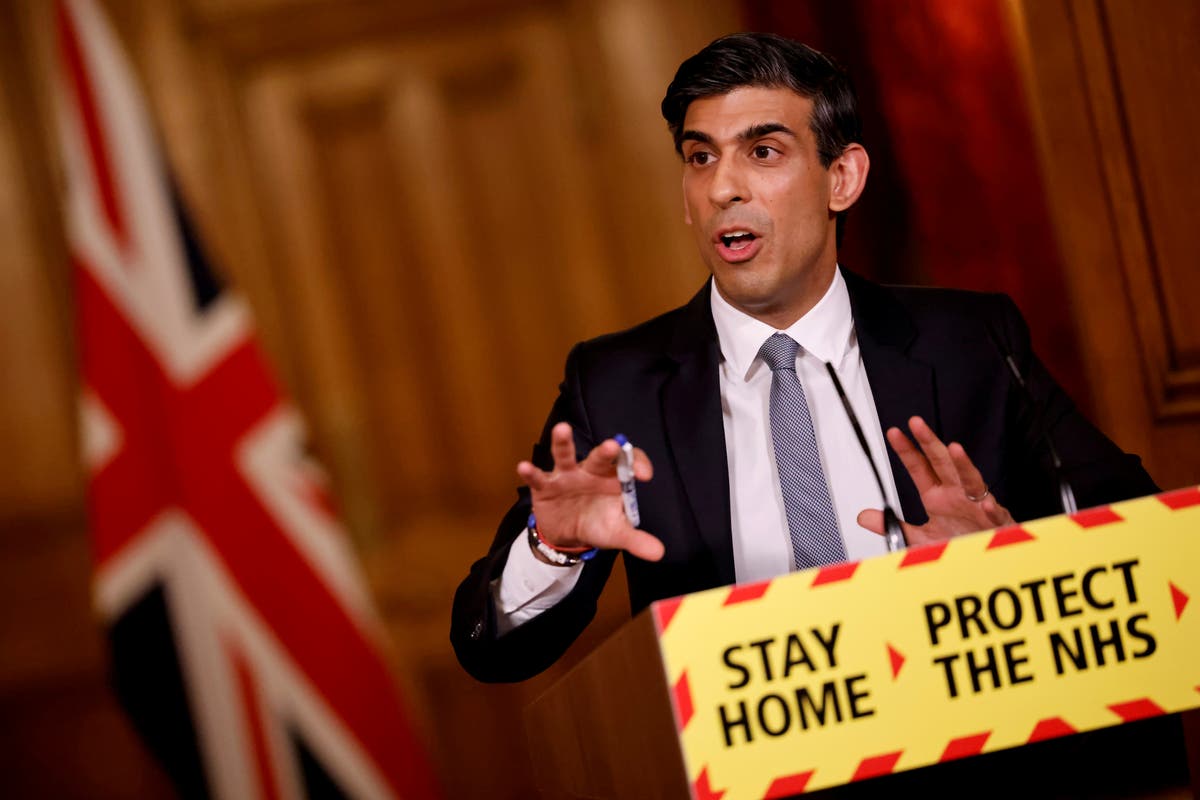 What is the Greensill lobbying affair all about?

ishi Sunak is facing questions about his role in the Greensill lobbying affair. But just what is it?

This week the Financial Times reported that specialist bank Greensill Capital had lobbied the Treasury to include it in state-backed emergency Covid loan schemes.

Under these schemes, the Treasury underwrote loans issued by banks to help businesses facing disruption due to the pandemic.

These schemes were good for businesses because they helped firms get loans they would not otherwise have got, but also good for banks, which had their profits underwritten.

The only problem would have been if the bank collapsed… Greensill did.

The episode has more political significance than usual, however, because it was former prime minister David Cameron who did much of the lobbying.

This happened months before the bank collapsed, and while the financial press carried warnings about question marks over its stability.

Yes the chancellor is reported to have asked Treasury officials to give Greensill another hearing, after they were rebuffed.

The bank was not included in one loan scheme, but was included in another. Its collapse has left the taxpayer on the hook for potential losses.

The former prime minister became an advisor to the bank in 2018, and his involvement has raised questions about the revolving door between business and politics.

But there are also question marks hanging over Mr Sunak himself – and how involved he was in the decision. Did he take decision properly, and was he unduly influenced or not by lobbying from a political pal?

0 0 0 0
Previous : Signs of Birmingham’s green recovery are poking through
Next : DONATE | This is high level stuff. Show your support – Brian Rose