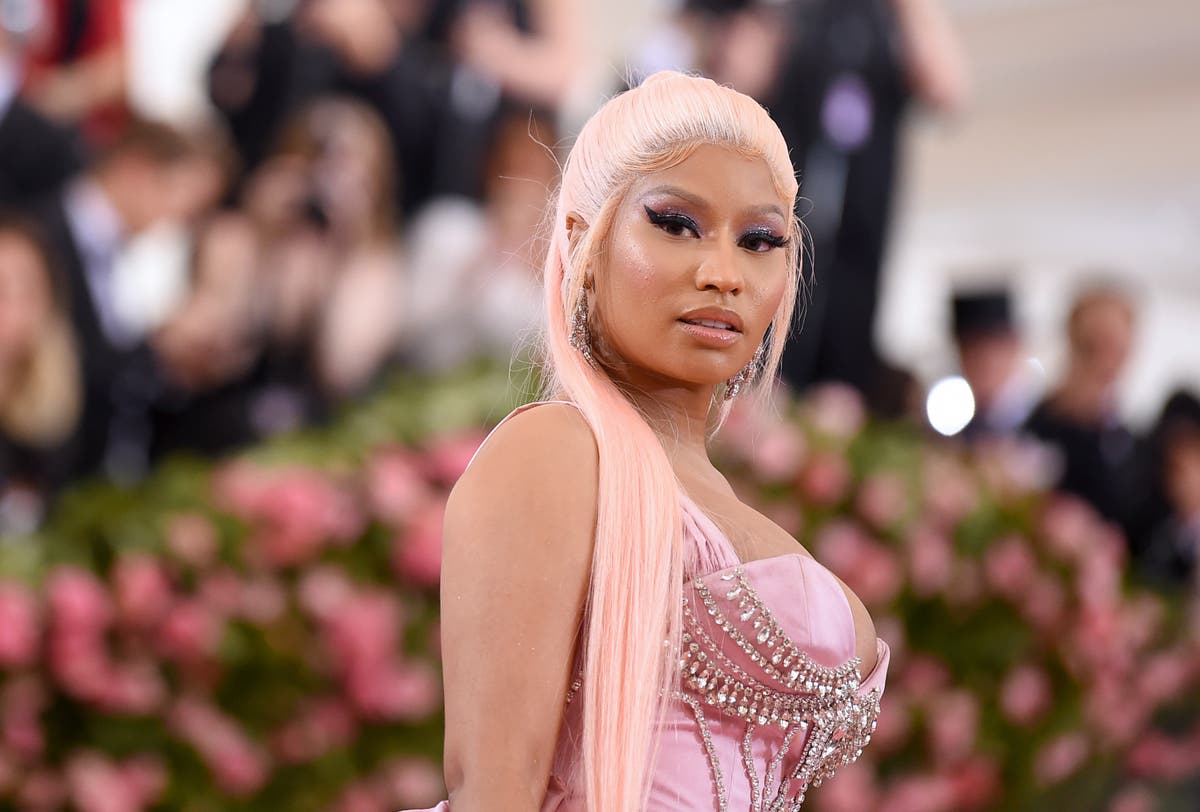 A top civil rights lawyer has filed a $150m civil lawsuit over the hit-and-run death of Nicki Minaj’s father.

Charles Polevich was arrested last month after he briefly stopped to ask Robert Maraj if was alright before getting back in his car and driving off, according to police.

Maraj, 64, was struck by a car as he walked along a road on Long Island, New York and died several days later in hospital from his injuries.

Investigators say that Mr Polevich, 70, fled the scene and went home to park his car in a detached garage to keep it out of view.

He later surrendered to police after detectives used surveillance to track the 1992 Volvo back to his home in Mineola, New York.

Now Ben Crump, who represents the families of George Floyd, Breonna Taylor and Jacob Blake, has filed the huge lawsuit on behalf of Mr Maraj’s wife, Carol Maraj, in the Supreme Court of New York.

“Charles Polevich was not only irresponsible and negligent in hitting Robert Maraj, but he was more concerned about running away and hiding himself than in seeking help for the man he injured,” said Mr Crump and fellow lawyer Paul Napoli in a statement.

“His behavior was criminal, cowardly and immoral. Through the filing of this lawsuit, we intend to hold Polevich responsible for his reckless actions and achieve justice for the victim’s widow.”

Nicki Minaj, 38, was born Onika Tanya Maraj in Trinidad and was raised in the New York City borough of Queens.

She has not made any public statement about her father’s death.