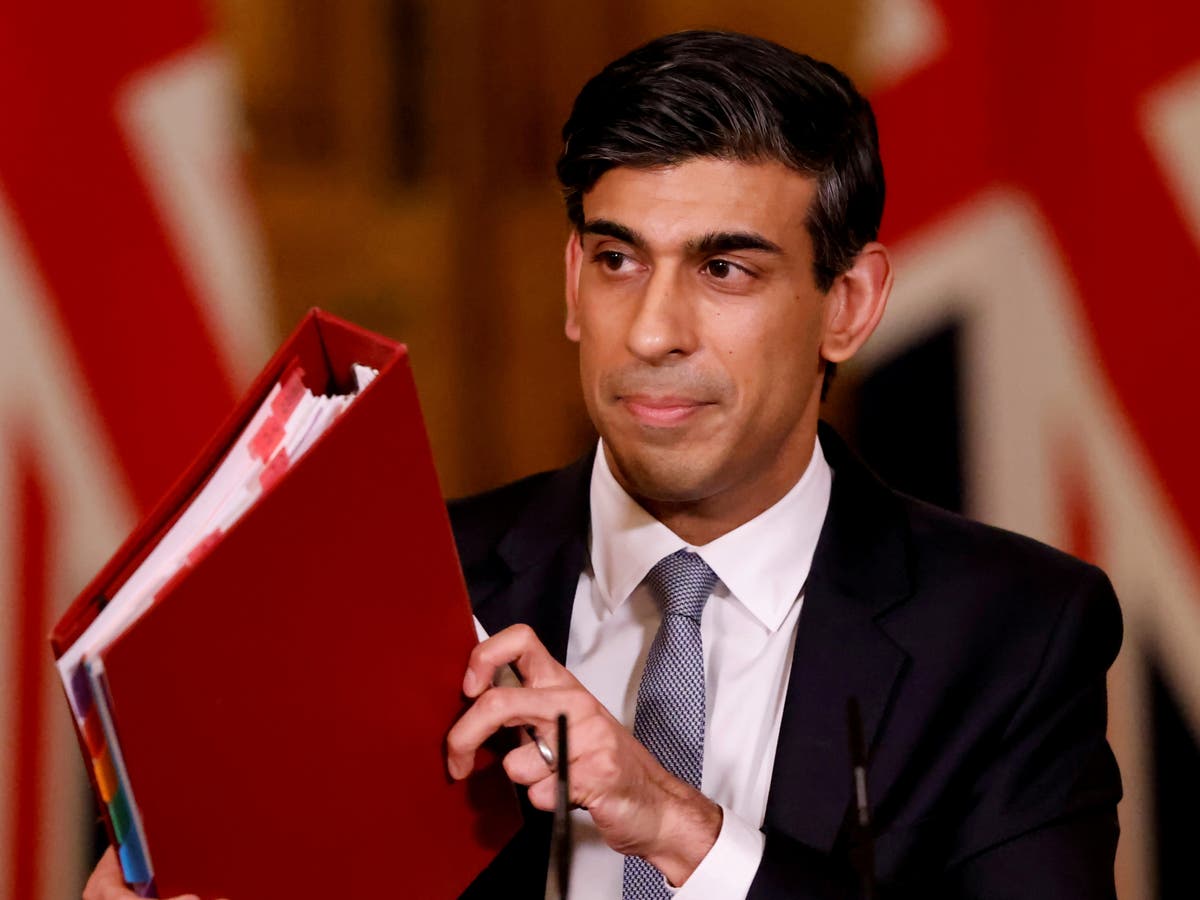 Labour has called on Rishi Sunak to “set the record straight” after it emerged that David Cameron lobbied his department to give a failing bank access to state-backed Covid-19 loan schemes.

In a letter to the chancellor, Mr Sunak’s Labour counterpart Anneliese Dodds asked Mr Sunak to explain whether he had personally spoken with the former Tory prime minister during the course of the lobbying.

Ms Dodds said the revelations raised “urgent questions about the Chancellor’s priorities and decision-making during a pandemic”.

An investigation by the Financial Times this week revealed that Mr Sunak had stepped in to give Greensill Capital another hearing after Treasury officials decided not to include it in the Covid Corporate Financing Facility (CCFF).

The newspaper says Mr Cameron, who has been advising the bank since 2018, was personally involved. The bank later collapsed.

“We need to understand why it appears a bank advised by a former Conservative prime minister was given so much access to the Treasury compared to other Covid loan lenders. These questions are even more serious and urgent given Greensill’s later collapse,” Ms Dodds said.

“The chancellor has a duty to protect the public finances. Taxpayers will rightly want to know if David Cameron played any role in the Treasury’s decision to open government-backed loan schemes to Greensill Capital, putting hundreds of thousands of pounds of their money at risk.

“The chancellor must urgently set the record straight by answering the questions I’ve posed today.”

Mr Cameron’s lobbying efforts have raised further questions about the revolving door between government and the private sector.

As well as clarifying whether he had spoken to his former Tory colleague, Mr Sunak is being asked by Labour to explain the Treasury’s decision-making process, and what steps he had taken in relation to documented concerns about Greensill’s stability.

Ultimately, Greensill was not allowed access to the CCFF, but was, after persistent requests, permitted to issue state-backed loans under the separate Coronavirus Large Business Interruption Loan Scheme.

The loans contributed to taxpayers’ exposure to debts linked to the collapsed banks.

“The meetings in question were primarily about broadening the scope of CCFF to enable access for providers of supply chain finance, which – following a call for evidence and discussions with several other firms within the sector – we decided against and informed the businesses concerned.”