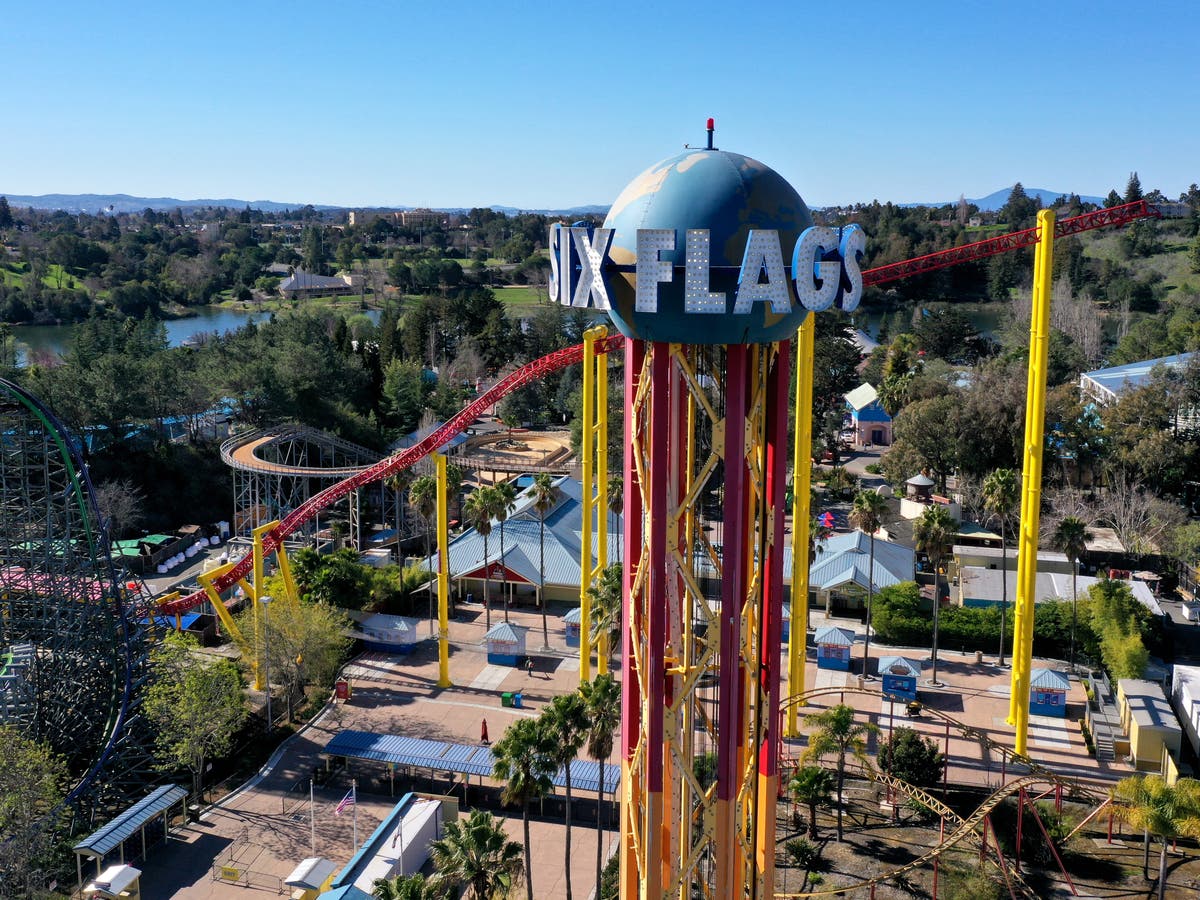 ‘No screaming’: Thrill-seekers told not to get too excited as theme parks begin to reopen amid pandemic

As theme parks in California reopen, state guidelines say that people riding rollercoasters shouldn’t scream, in an attempt to stem the spread of Covid-19.

The Attractions and Parks Association of California is advising park workers to discourage screaming on rides to “mitigate the effects of shouting” on rollercoasters and other rides, ABC7 reports.

The guidelines also argue that businesses should limit singing and shouting, as such activities can contribute to increased infections.

Officials announced earlier in March that theme parks, sports and other outdoor events could resume at limited capacity on 1 April if their area has reached the red tier of California reopening criteria.

California’s “blueprint for a safer economy” plan states that the red tier means that the risk level is still “substantial” and means that “some non-essential indoor business operations are closed”.

Disney announced on Wednesday that Disneyland and Disney California Adventure Park will reopen at a limited capacity on 30 April.

He added: “Beloved characters will pop up in new ways and sometimes in unexpected places as they remain mindful of physical distancing. Certain experiences that draw large group gatherings – such as parades and nighttime spectaculars – will return at a later date.”

Six Flags Magic Mountain said on Thursday that they will reopen on 1 April, also at a limited capacity.

Erin Guerrero, executive director of the Attractions and Parks Association told The San Francisco Chronicle that while the guidance says the effects of shouting should be mitigated, they “do not require parks to prohibit screaming”.

Japanese theme park Fuji-Q Highland near Tokyo reopened in June 2020 and asked riders to “scream inside your heart,” and challenged people to keep a serious face while on rollercoasters, the BBC reported.

Six Flags Entertainment spokeswoman Sandra Daniels told The San Francisco Chronicle: “Our parks are outdoor venues, and with the physical distancing requirements, along with all of the other protective measures in place, we feel confident about the safety of our guests while on our rides and attractions.”

The Independent has reached out to Disney Parks for comment.