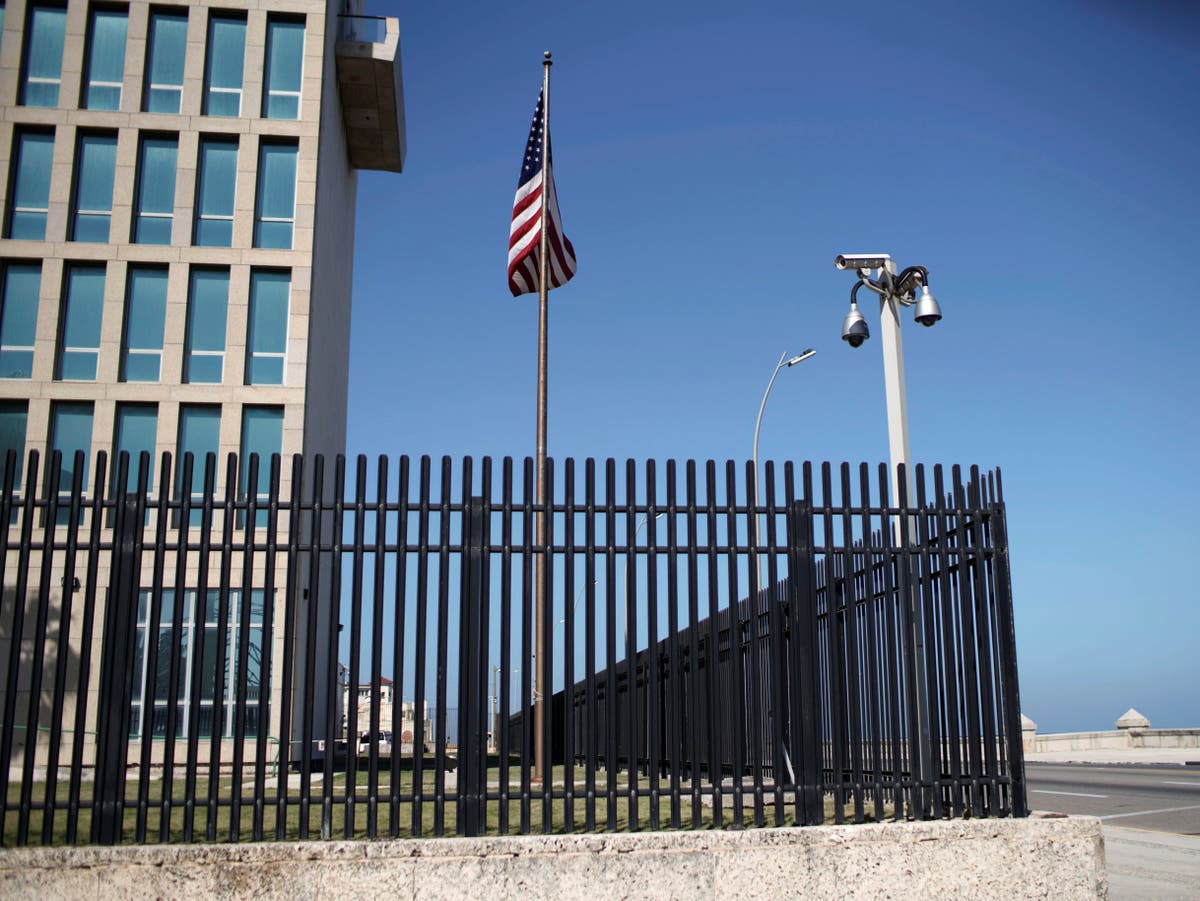 Cubans are attempting to cross to the United States in increasing numbers, according to the US Coast Guard, as the country’s economic situation deteriorates.

Officials from the US Coast Guard told CNN that 90 individuals were intercepted in the period October 2020 to March 2021, as they attempted to cross the Straits of Florida.

The figure is almost twice the amount of the previous fiscal year, when 49 Cubans were intercepted while trying to cross.

In the spring, when changes in weather — or so-called “Easter Winds” — occur, the Straits of Florida are particularly unpredictable.

For most, the journey by boat is dangerous and involves paying smugglers to board a packed, and not often seaworthy vessel.

In February, a boat carrying eight Cubans, including two pregnant women, capsized as it approached the coast of Florida.

It followed the rescuing of three Cubans who became stranded on a barren island in the Bahamas by the US Coast Guard.

According to reports, the individuals survived by living off coconuts for 33 days. Many others are not found, after a boat goes missing.

In a statement to CNN, the US Coast Guard said it “does not recommend anyone taking to the seas in vessels that are not seaworthy.”

“The vessels are often overloaded, the seas are unpredictable and the risk of loss of life is too great.”

Despite that warning, dozens more Cubans are expected to make the crossing in the coming months, as an economic crisis in the country deepens.

According to Cuban authorities, the country’s economy shrank by 11 per cent in 2020, causing many to wait-in line for food and other items for hours at a time.

The classification of Cuba as a country that supports terrorism — by former US president Donald Trump — has compounded the crisis, because the country receives no income from US visitors.

Cuban officials have more recently accused the US of suspending asylum applications at the US consulate in the country’s capital, Havana, according to Reuters.

Thousands of Cubans were smuggled to the US coast in the years prior to an Obama administration policy change towards the country, which stopped automatically granting asylum to those who arrived on US shores.

US president Joe Biden has indicated that he will reverse some of those policies towards Cuba, although there are no signs that he will do so soon.

Responding to Cuban officials’ concerns, the US State Department said the Biden administration was committed to “supporting “safe, orderly, and humane migration from Cuba”.

0 0 0 0
Previous : Sadiq Khan Has Failed Us On Knife Crime – Over 100 Teenagers Murdered In London On His Watch
Next : ‘No screaming’: Thrill-seekers told not to get too excited as theme parks begin to reopen amid pandemic