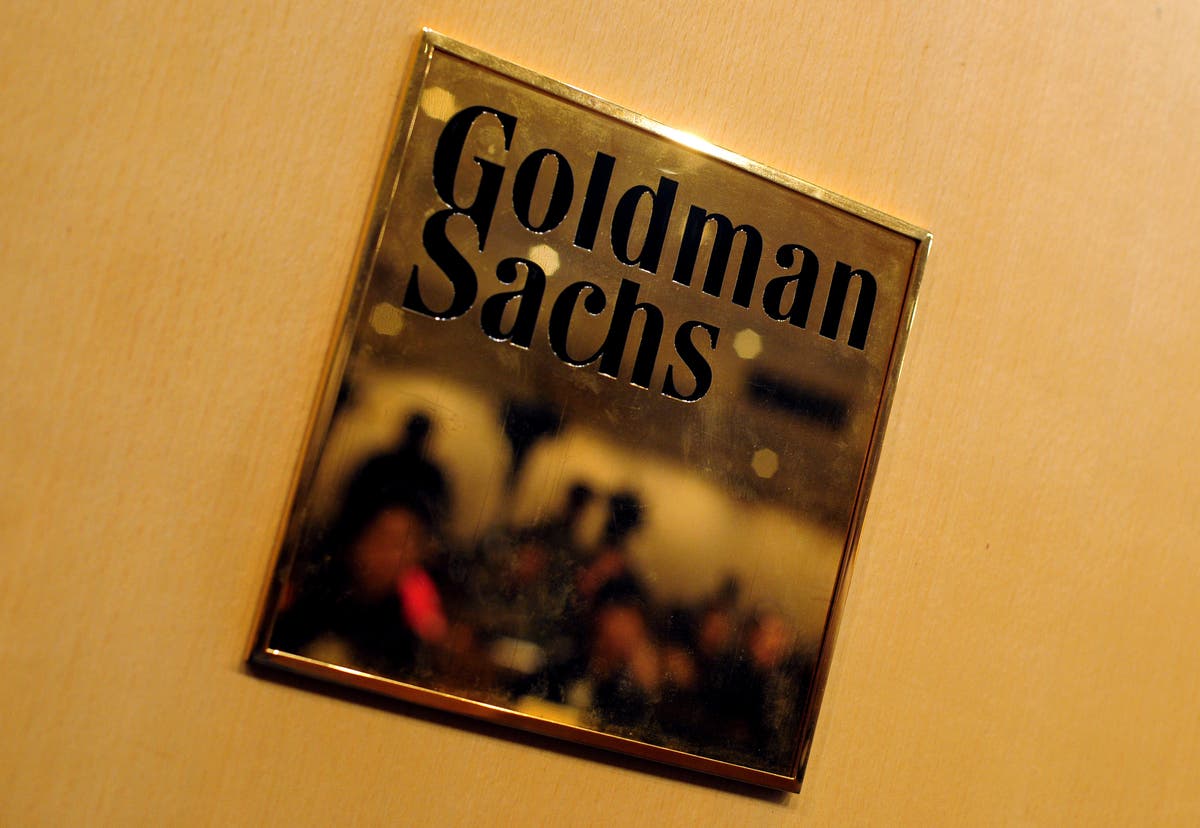 In a damning leaked presentation, Goldsach Sach junior bankers have accused the investment bank of “inhumane” work conditions that are severely affecting their mental health.

At least 13 junior investment banking analysts took part in the survey, the results of which were presented to the bank last month and are now being circulated on social media.

It claims some new recruits were putting in 100-hour work weeks, with 100 per cent of the respondents saying they were given “unrealistic deadlines” and that “a large majority have been ignored in meetings that they worked hard to prepare for”. Most described themselves as unlikely to recommended Goldman Sach as a workplace to others.

The presentation also said that if working conditions do not change in the next six months, most first-year analysts say “they are unlikely to stay at GS.”

This isn’t the first time allegations of gruelling work conditions and abuse of young bankers at the investment giant have come to light. In 2015, a 22-year old analyst struggling with high pressure and long work hours took his own life.

The 11-page presentation also includes quotes and first-hand accounts from young analysts. One investment banking division analyst who is quoted in the survey said: “What is not OK to me is 110-120 hours over the course of a week! The math is simple, that leaves 4 hours a day for eating, sleeping, showering, bathroom and general transition time. This is beyond the level of ‘hard-working’, this is inhumane/abuse.”

The survey quoted another analyst saying: “Being unemployed is less frightening to me than what my body might succumb to if I keep up this lifestyle.”

The gruelling and “inhumane” working conditions, the survey reported, had also led to a negative impact on analysts’ relationship with their friends and family. “The majority of 1st-year analysts feel they have been the victim of workplace abuse and have or considered seeking help due to deteriorating mental health.”

The analysts also pointed towards a culture of toxicity in the workplace with 83 per cent claiming that they had been shouted or sworn at at work.

One analyst said: “The sleep deprivation, the treatment by senior bankers, the mental and physical stress… I’ve been through foster care and this is arguably worse.”

Another junior analyst noted: “I didn’t come into this job expecting 9am-5pms, but I also didn’t expect consistent 9am-5ams either.”

In a statement, a Goldman Sachs spokesperson said steps had been taken to address burnout at the company, including with the survey group.

“We recognise that our people are very busy, because business is strong and volumes are at historic levels,” the company said in a statement. “A year into Covid people are understandably quite stretched, and that’s why we are listening to their concerns and taking multiple steps to address them.”

0 0 0 0
Previous : Irish Doctor Exposes ‘Great Reset’ Agenda Behind ‘Covid’ Hoax – David Icke
Next : Lying Gates-owned crook Fauci claims to have been ‘vaccinated’ but still wears two masks in public and says you should, too. So what was the point of getting ‘vaccinated’? None because its a scam, the criminal Fauci knows it, and a Nuremberg trial must await him