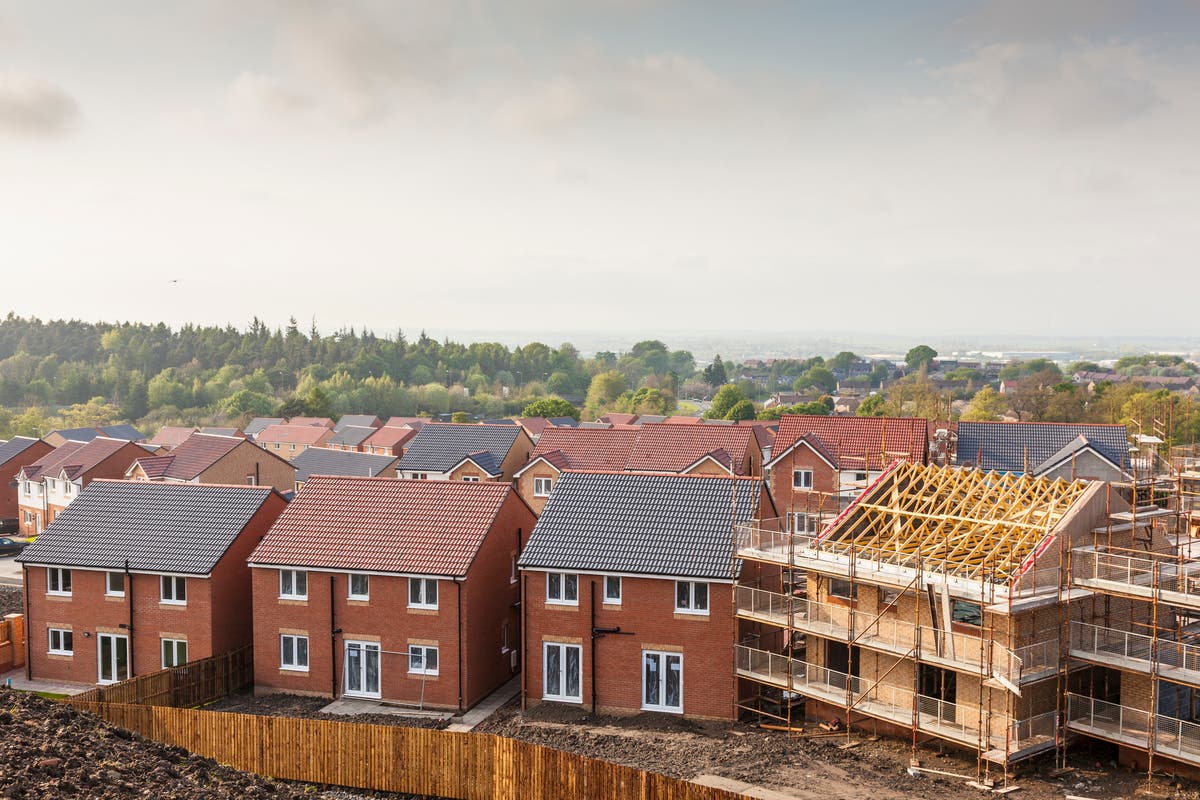 Cash from Right To Buy sales will no longer be reserved for new council housing, government announces

Money raised from the sale of council homes will be diverted away from building new social housing under new plans announced by the government.

Under the policy confirmed by ministers on Friday councils will not have to use the receipts from Right To Buy sales to build council homes to replace those sold off.

Housing and homelessness campaigners have criticised the move and say it will make the housing crisis worse for people on low incomes and lengthen council waiting lists.

Under the announcement, councils will soon be able to use the cash to fund schemes to help people buying houses, which are generally targeted at people on higher incomes.

The cash will be available to use for shared ownership homes, which in some parts of the country can be unaffordable to even relatively wealthy buyers.

It will also be available to fund ministers’ First Homes scheme, which offers market rate properties with a 30 per cent discount for qualifying buyers.

While individual councils will on paper be able to choose to keep funding social housing instead, the ministry of housing acknowledged concerns that there could be “a potential implicit pressure for councils to favour supplying shared ownership properties because of their lower debt costs” with council budgets under pressure.

The ministry said it would explain why this would not be a problem in the future.

Polly Neate, chief executive of the charity Shelter, said the policy was “a step in the wrong direction”.

“We are already selling off more social homes than we build every year. Now the money from these sales will be funnelled into home ownership schemes that are far out of reach for average renting families, rather than building more of the secure and affordable social homes we so desperately need,” she said.

“With more than a million households on the waiting list, and potentially many more people facing homelessness in the aftermath of this pandemic, this new proposal is the last thing we need.

“The government should instead be focusing on building a new generation of social homes that could actually tackle the housing crisis.”

Council homes sold under Right To Buy tend to end up in the hands of private landlords, with an estimated 40 per cent of all those sold under the scheme now rented out for profit.

The number of council homes sold under the policy increased five-fold in six years after David Cameron’s government lifted a cap on the policy and increased discounts.

A pledge by the government that homes sold would be replaced like-for-like is nowhere near to being met, with around two thirds not replaced as of 2020.

In a consultation response posted to its website, the ministry for housing, communities, and local government said the government intends to “allow local authorities the option to use Right to Buy receipts to provide properties for shared ownership as well as for social and affordable rent.

“Since the receipts consultation was issued, the government has announced the new First Homes scheme, which will enable first-time buyers to access discounts of at least 30 per cent on new build properties in their area compared to market prices.

“Local authorities, who know their local areas best, will have the flexibility to shape the scheme to support those most in need of help in their area. To support them in helping to deliver First Homes, the government will also allow local authorities to use Right to Buy receipts to fund First Homes.”

The ministry added: “We recognise that some respondents were concerned about a potential implicit pressure for councils to favour supplying shared ownership properties because of their lower debt costs, while others noted practical questions not previously encountered in Right to Buy, such as whether receipts from staircasing would count as Right to Buy receipts. We recognise that local authorities may also have questions around using receipts to fund First Homes.

“We will publish guidance clarifying all these practical questions and making it clear that there is no obligation on any local authority to use Right to Buy receipts for shared ownership properties or First Homes and that it will be down to individual authorities whether they make any use of this flexibility based on the needs of the local area.”