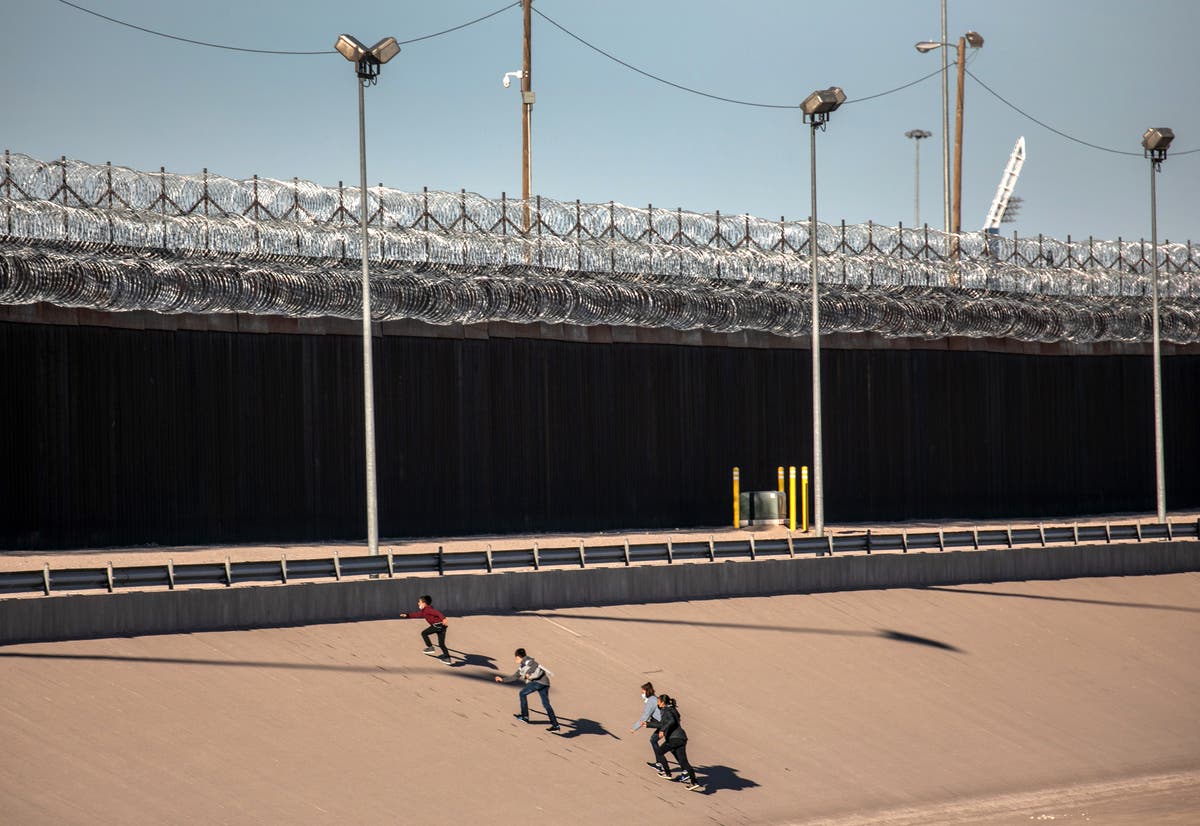 The Biden administration will spend $86 million on hotel rooms near the Mexican border to hold migrant families, reports say.

The six-month contract will see around 1,200 families hosted in hotels in Texas and Arizona, Department of Homeland Security officials told Axios.

The White House is dealing with a surge of immigration at the southern border since Mr Biden’s inauguration.

In February border officials encountered 18,945 family members and 9,279 unaccompanied children, an increase of 168 per cent and 63 per cent from January.

But despite Republican claims of a “crisis” those figures are still significantly lower than May 2019 during the Trump administration, when 84,5000 migrants, including 55,000 children, and 11,500 unaccompanied minors were encountered, according to the Associated Press.

Administration officials have said that they inherited an asylum system that was completely “dismantled” by ex-president Donald Trump.

And they have insisted they need time to rebuild a safe and humane system, and have encouraged migrants to not come to the border.

Figures show that since January more than 13,000 family members who crossed the US border illegally have been allowed to stay in the US.

Last month 42 per cent of families caught in the US were returned to Mexico, down from 64 per cent in January and 91 per cent in October.

Unlike the Trump administration, Mr Biden’s officials have said they will not expel unaccompanied minors.

Observers say the current spike in number has been caused by the economic fallout from coronavirus and hurricanes that hit Central America in November.

“We will have, I believe, by next month enough of those beds to take care of these children who have no place to go,” said Mr Biden in a recent ABC News interview.

0 0 0 0
Previous : Sadiq Khan to emphasise opposition to Trump and Brexit in bid to target Lib Dem voters
Next : KNIFE CRIME SOLUTIONS |🗣 "We've got to support the police and invest in the community" – Brian Rose