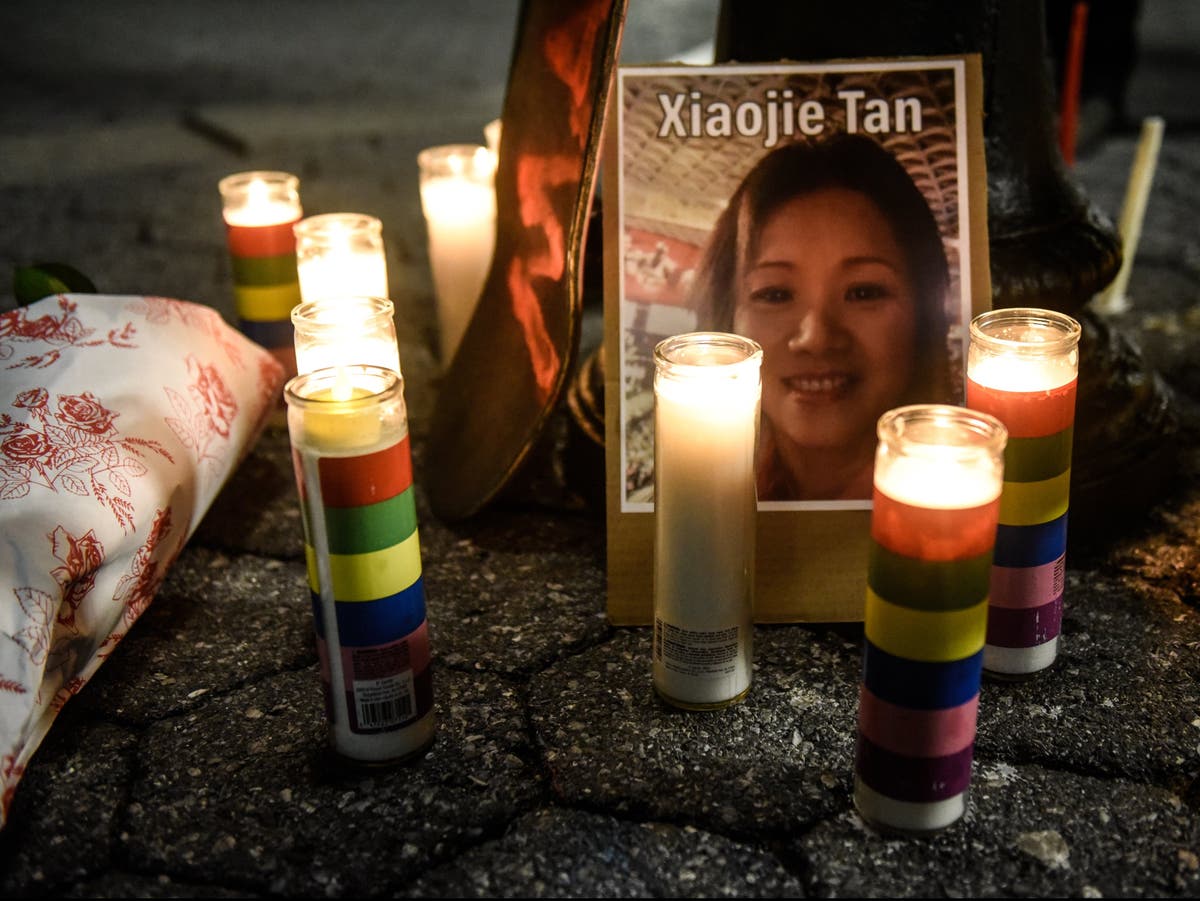 Authorities in the city of Atlanta have named the remaining four victims of Tuesday’s massage parlour shootings.

The release of the four names by the Fulton county medical examiner’s office on Friday followed the naming of four other victims by the Cherokee County sheriff’s office on Wednesday.

Six of the eight victims were women from the Asian-American community, sparking another reckoning with race for the US.

Robert Aaron Long, the suspect, allegedly carried-out the shootings across three of the city’s massage parlours in a spate of fatal shootings in Fulton and Cherokee counties on Tuesday evening.

The shooting comes amid an up-tick in crimes committed against Asian-Americans last year, which the Center for the Study of Hate and Extremism (CSUSB) revealed increased by 150 per cent.

The crimes come amid the Covid-19 pandemic, which emerged in China. The country was pin-pointed as a target for criticism by former US president Donald Trump, who often referred to Covid-19 as “the China virus” or “Wuhan flu”.

Although race has not been identified as a motive for the shootings, investigators are “not going to rule that out,” as Cherokee sheriff Frank Reynolds told CNBC on Wednesday.

The suspect reportedly suffered from a “sexual addiction” that, according to his parents, he sought treatment for at massage parlours in the city, the Washington Post reported.

US president Joe Biden and vice president Kamala Harris visited Atlanta on Friday to condemn such crimes against Asian-Americans.

Mr Biden said in an address that racism was “the ugly poison that has long haunted and plagued our nation,” while Ms Harris added that “Racism is real in America” and “Sexism, too.”

“The president and I will not be silent. We will not stand by,” the vice president said. “We will always speak out against violence, hate crimes and discrimination, wherever and whenever it occurs.”

Details have begun to emerge about the eight victims, with the 23 year-old son of Hyun Jung Grant writing on GoFundMe that she was a single parent who “dedicated her whole life to providing for my brother and I.”

Over $2 million (£1.4 million) has since been raised to provide for her family and young son, following the Atlanta shooting.