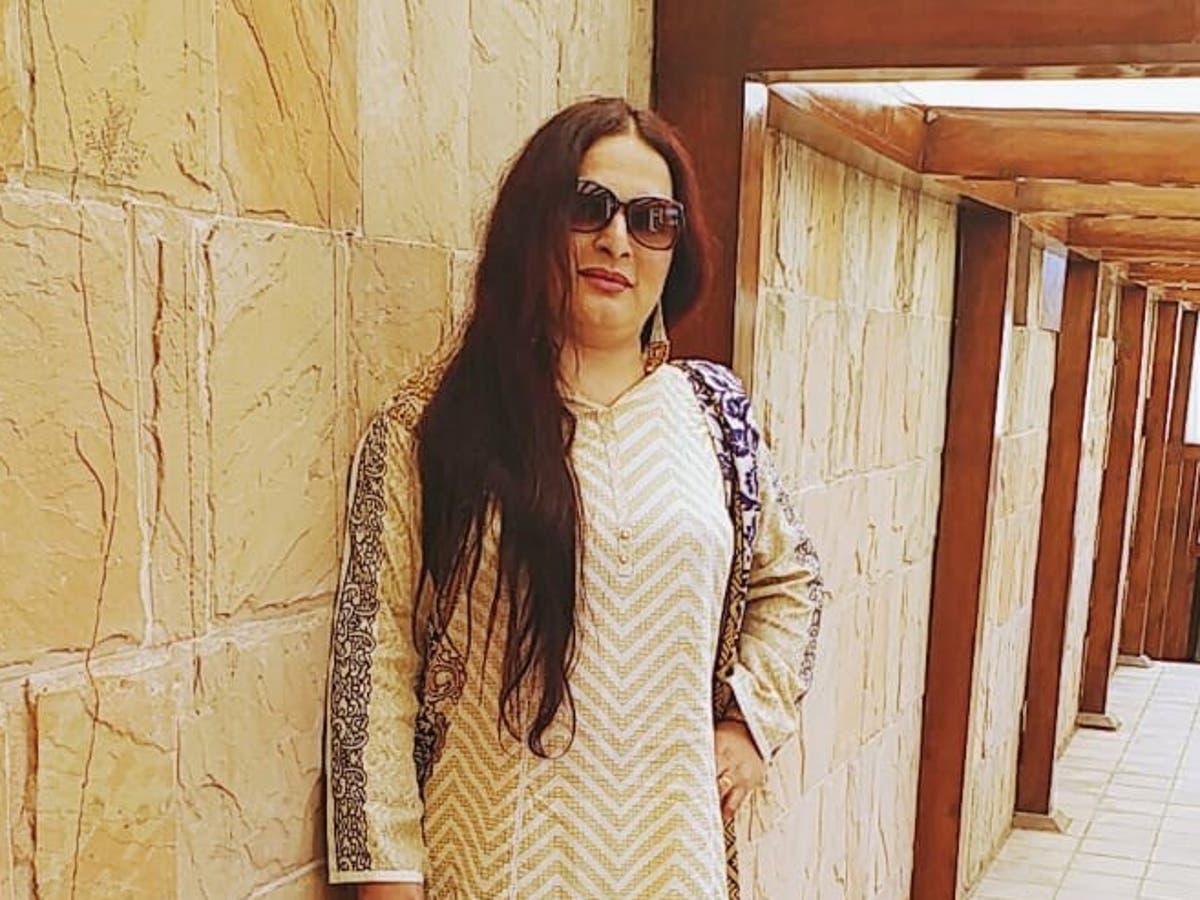 ‘Who gave them the right to declare my income unIslamic?’: The transgender activists’ ordeal in Pakistan

A Pakistani transgender woman said a local bank has allegedly shut down her account, stating her income was “against Islamic Shariah”.

Speaking to Independent Urdu, Ms Khan confirmed registering her organisation, the Hazara Transgender Associates, which focuses on educating the transgender community with the local authorities and was required to open a bank account.

After receiving her papers, the bank officials told Ms Khan her account was approved. But, two days later, it confirmed it had decided to cancel the account. According to her, the bank insisted transgender people are to seek permission from the bank’s Shariah Supervisory Board to open an account.

According to Pakistani laws, every transgender person has to carry a special ID card issued by the authorities, where their gender is specified as “X”. Ms Khan’s bank account case didn’t go smoothly, despite being still described as male on her ID card.

“I wasn’t opening a personal account — it was a company’s account and was still closed after two days, despite complying with all the procedures,” Ms Khan said.

Mohammad Arshad, the branch manager at Meezan Bank, denied the bank’s concerns were of religious nature. He told Independent Urdu that Ms Khan’s account was closed because the bank’s compliance department raised concerns about her income source. “We opened the account, but when we inquired about the source of income, there was no answer, so the compliance department decided to close it,” he said.

According to Nadra Khan, donations are the income source to support her work on transgender rights. “What could be the possible source of income for a newly registered company? And who gave the bank the right to declare my income unIslamic?” she said, questioning the bank’s religious authority.

Transgender people generally struggle to find equal employment opportunities in conservative Pakistan. In some areas, they find themselves only forced to accept to work as dancers at weddings and other celebrations, where men and women are strictly separated. And they always have to avoid groping and sexual harassment by drunken attendees.

“In this country, other than dancing or entertaining at parties, there’s no way for transgender people to make a living as the government provides neither employment nor support to help transgender individuals to earn a livelihood,” She said.

Ms Khan has worked in the television production industry while actively promoting transgender rights. She was part of projects run by Pakistan’s state TV channels and featured in series alongside famous Pakistani celebrities.

Qamar Naseem, who runs Blue Veins, a Pakistani transgender rights advocacy group, told Independent Urdu: “This is a strange situation. If a company is officially registered for the transgender community, how can a bank raise questions about their source of income?”.

“There shouldn’t be any issues for Nadra Khan’s organisation in opening a bank account,” he added.

There are no laws in Pakistan that tolerate discrimination against transgender people in banking, according to Naseem.

“It was not within the bank’s remit to declare a person’s income as non Shariah compliant. As for Meezan Bank, how many accounts held by men and women have records of how they make a living and whether their income is Shariah compliant or otherwise?”

0 0 0 0
Previous : Nasa and SpaceX agree deal to avoid catastrophic space collisions
Next : Lindsey Graham threatens to ‘talk until I fell over’ to stop sexual equality bill in war over filibuster