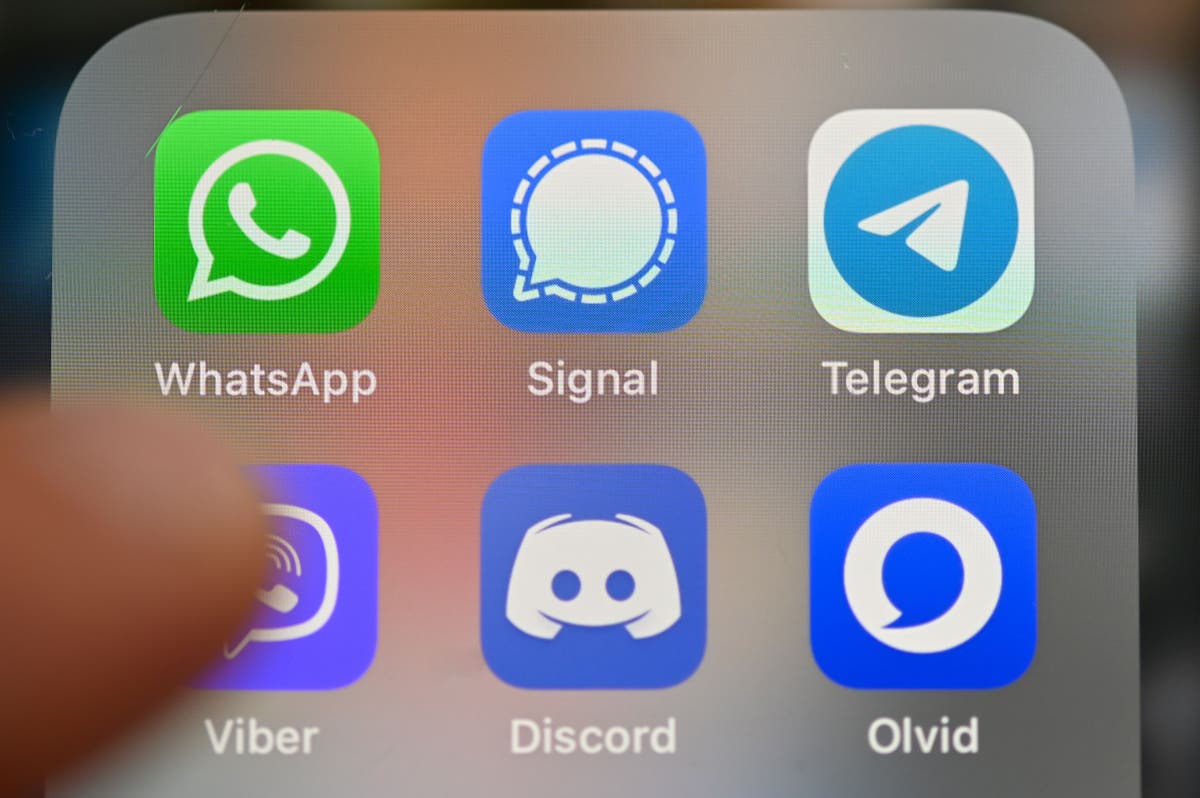 Users found themselves unable to send or receive messages, and were instead just shown a loading message.

The problems began across the Facebook family of apps at the same time, and so are presumably related to the shared infrastructure that underpins them all.

WhatsApp nominally runs a “status” Twitter account that posts about problems with the platform, but it has not shared an update since 2014. None of the other official accounts acknowledged the issues either.

Facebook does run a “platform status” page aimed largely at developers who use its tools for their own products. That page also did not reflect the outage.

Facebook has been working to more closely integrate its different platforms – WhatsApp, as well as Instagram’s DM and Facebook’s Messenger – with the aim that they can cross-communicate and share features. Critics have also noted that it would make any possible breakup of the company and its apps harder.

The close integration has also meant that the company has been hit by a number of outages that have taken down all of its apps at once.

In March 2019, they went down for more than a day, in the company’s biggest outage of its recent history. Those problems affected not only its messaging apps but even its Oculus virtual reality platform and other apps such as Spotify and Tinder that use Facebook’s login tools.

0 0 0 0
Previous : Pressure on Priti Patel to explain her advice to police on Sarah Everard vigil
Next : The tweets that cost former Teen Vogue editor Alexi McCammond her job